Meaning and Origin of: Chase

The name Chase is of French origin and means "to hunt." It is derived from a surname the Old English used as a nickname for huntsmen. 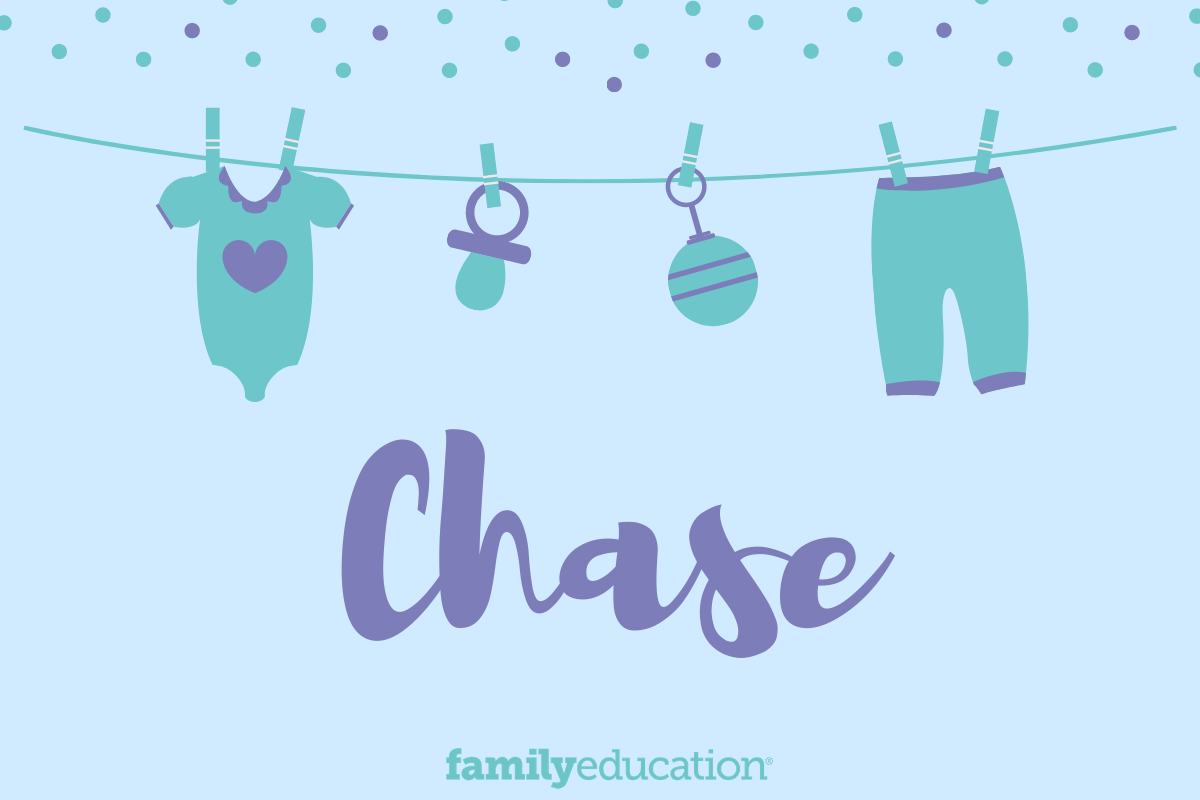 What does Chase mean and stand for?

The name Chase is of French origin and means "to hunt." It is derived from a surname the Old English used as a nickname for huntsmen.

Popularity of the Name Chase

According to Social Security Administration data, Chase has only recently fallen in the ranks, losing its spot in the top 100, which it held from 2000 to 2017.

However, it is the 57th most popular name on FamilyEducation.com.

According to Google search data analysis, in the last five years Chase was at its peak popularity in July 2017.

Chase, notably the name of a bank, has been popular for decades. Recently, it's been used in various young adult entertainment: Marvel comics Runaways, the TV show Zoey 101, the book She is One of the Boys, the movie She Drives Me Crazy, the TV show One Tree Hill, and the book series Percy Jackson. Chase is also a character name in the TV shows 24 and House.

Where is the name Chase popular?

Chase was searched for most often in the following states:

The name Chase appears on these baby name lists: