Meaning and Origin of: Tobias 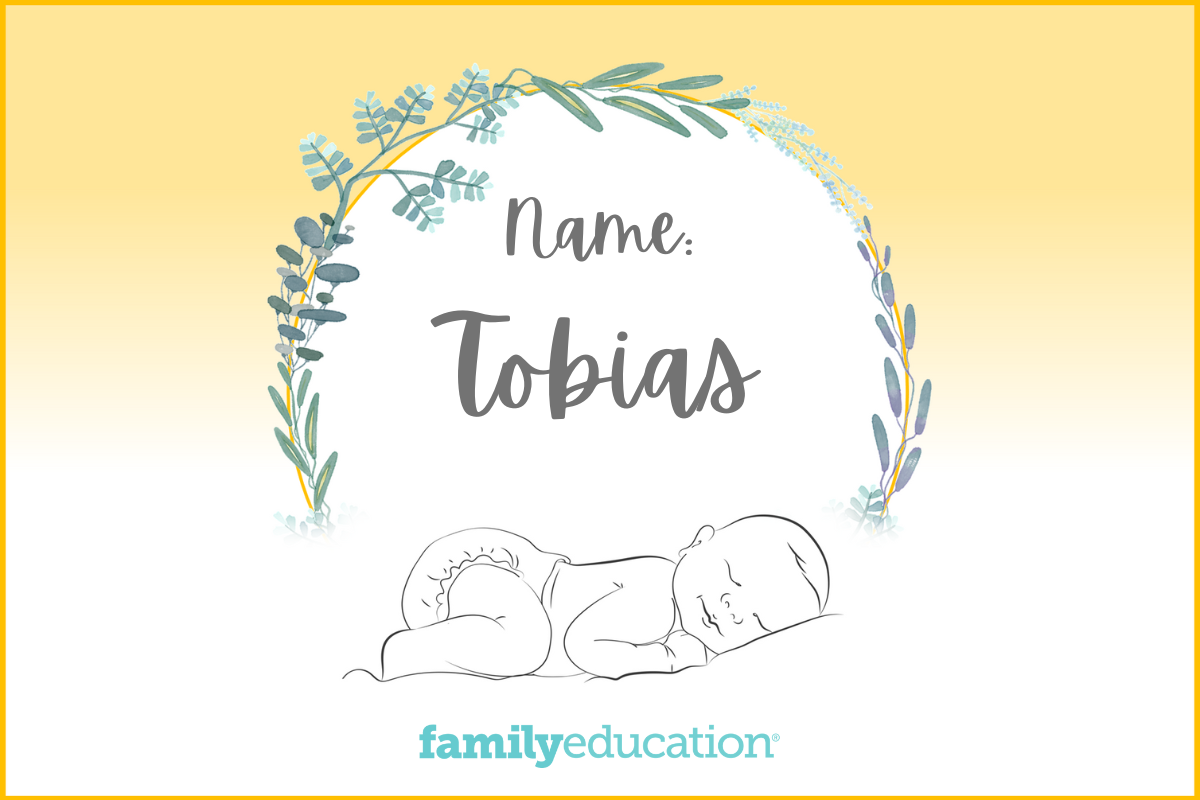 What does Tobias mean and stand for?

The name Tobias is of Hebrew origin and means "God is good." It is the Greek form of the name Tobiah, whom was a hero in the apocryphal Book of Tobit. Tobias also appears in the Old Testament quite often.

What Does the Name Tobias Mean?

The name Tobias is of Hebrew origin and means "God is good." Tobias is the name of many biblical figures.

How Popular is the Name Tobias?

Tobias is the number 277 most popular boys name in the US, according to 2021 Social Security Administration data. Since 2016, Tobias has been fairly stagnant, staying within 30 ranks of 250.

Popularity of the Name Tobias in the United States

According to Google search data analysis, in the last five years Tobias was at its peak popularity in February 2019.

Tobias was searched for most often in the following states: