L. Elizabeth Forry
Looking for a middle name for your baby boy? Browse our list of unique middle names for boys and see which middle names pair well.
Table of contents

As if choosing your baby’s first name wasn’t enough of a challenge, new parents also have to choose the perfect name to coincide. Choosing a middle name is easy for some; perhaps they have a name they didn’t use for their first baby or maybe have a family member they plan to answer. Some women use their maiden name as their baby’s middle name regardless of whether it's a boy or a girl.

However, if you’re like many, choosing a middle name can be a lengthy process, and so many baby name lists focus on first names. Therefore, to help you on your search for the perfect middle name, we’ve compiled a list of over 100 trendy, unique, and popular middle names to get your wheels spinning and aid your search for middle name ideas.

Considering one of these names? Pin it for later: 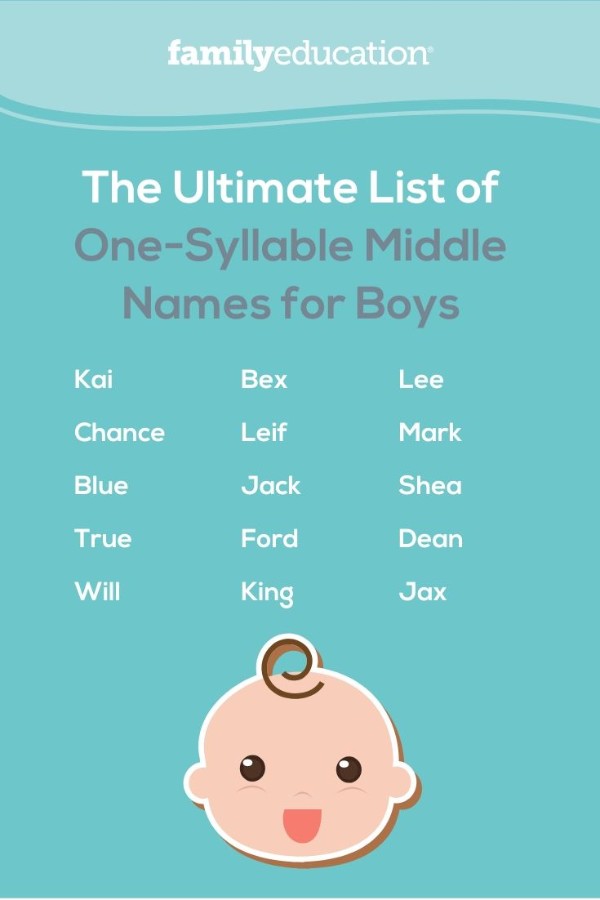 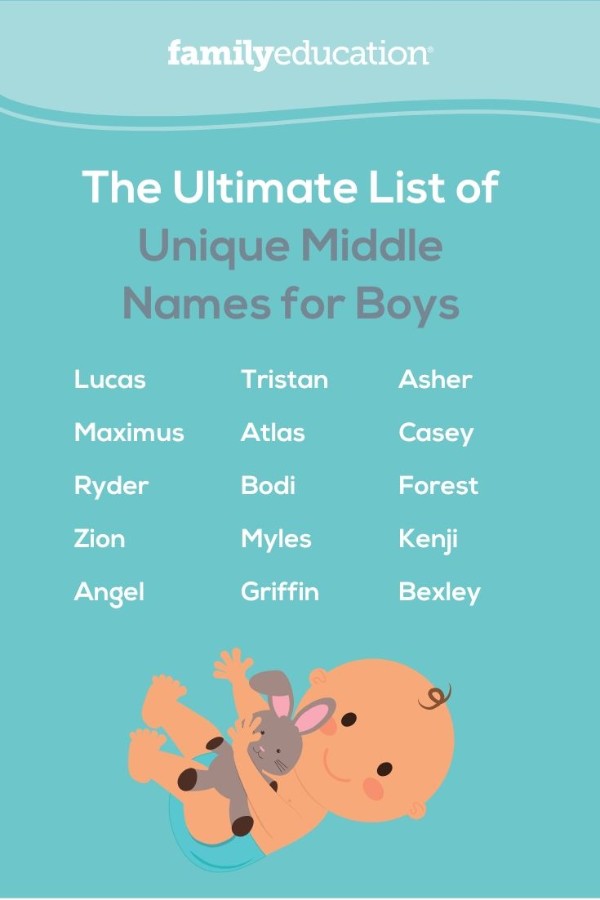 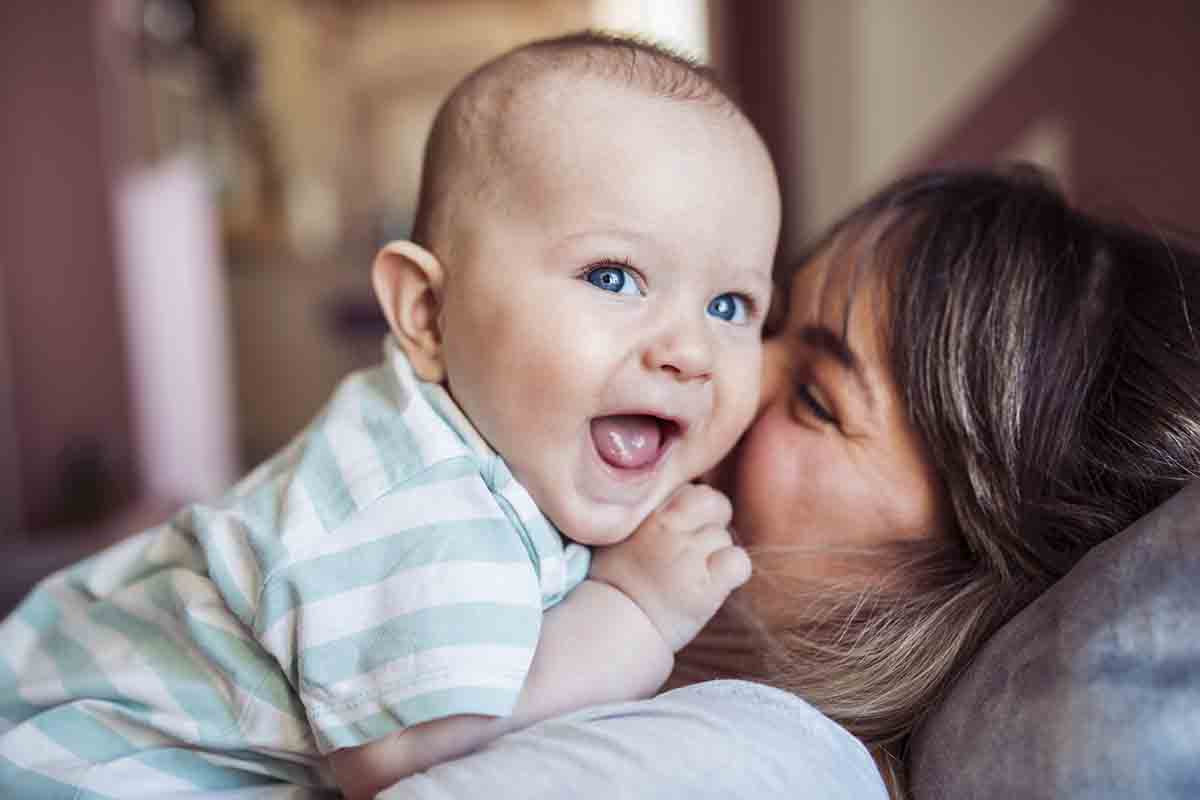 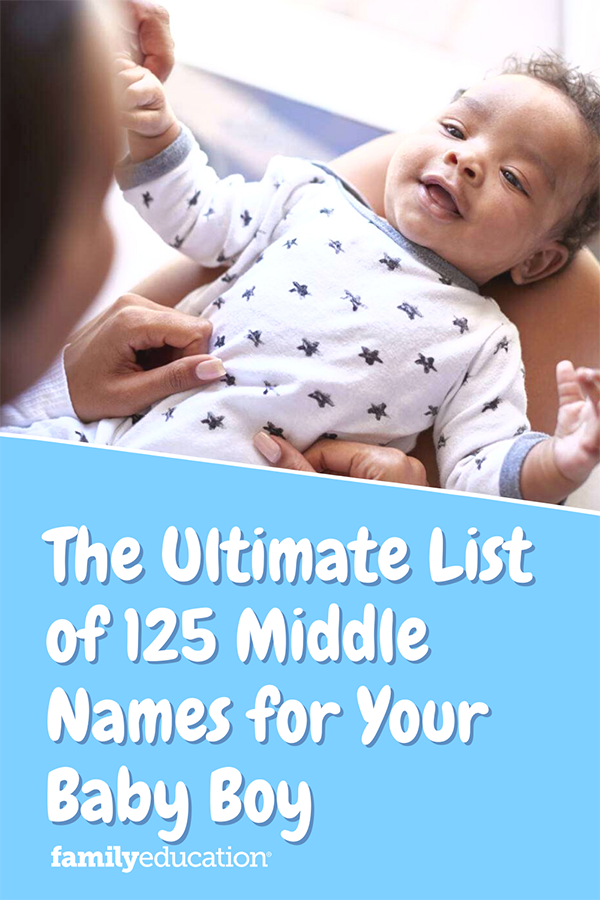