Meaning and Origin of: Holden

The name Holden is of Old English origin and means "valley." 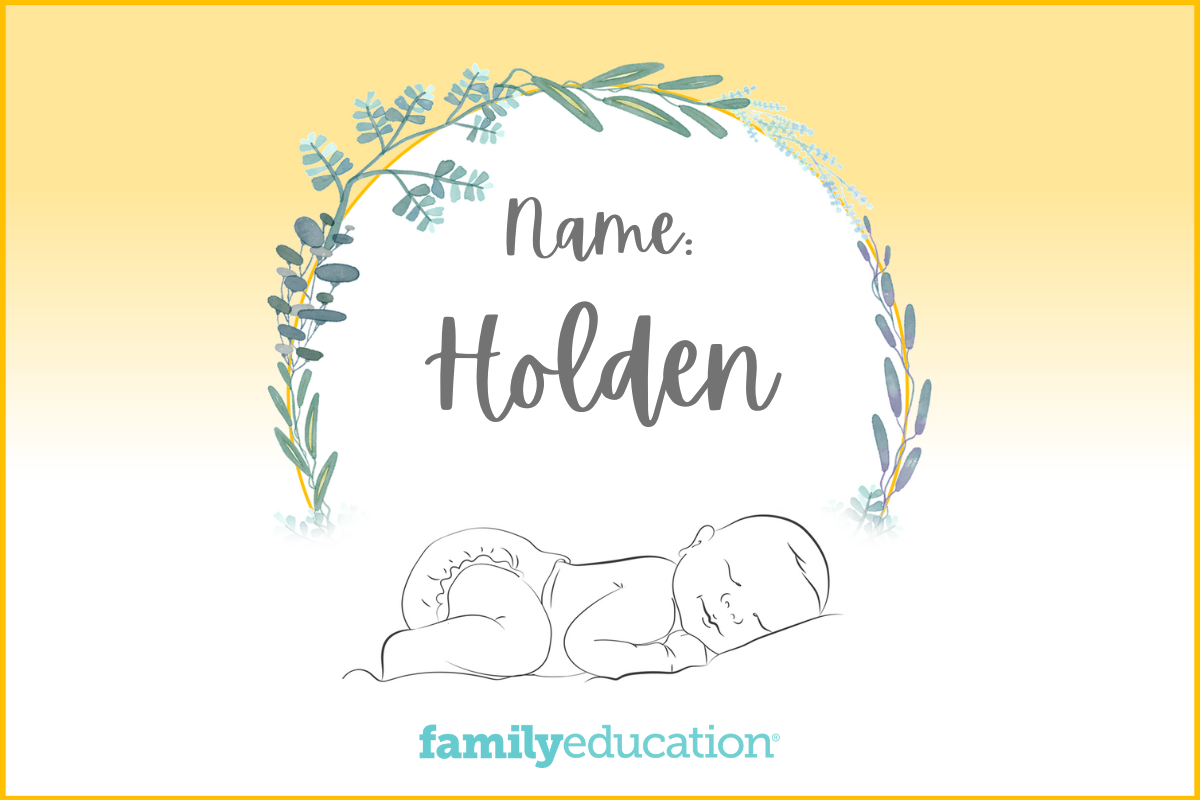 What does Holden mean and stand for?

The name Holden is of Old English origin and means "valley." It was originally a surname derived from a place but truly gained popularity with J.D. Salinger's character Holden Caufield.

What Does the Name Holden Mean?

The name Holden is a gender-neutral name that means "hollow valley." The name arguably became popular after the publication of JD Salinger's The Catcher in the Rye.

How Popular is the Name Holden?

Holden is the number 236 most popular boys name in the US, according to 2021 Social Security Administration data. While always maintaining a spot on the map, Holden has become increasingly popular over the years. It has been jumping at least ten spots each year.

However, it is the 6th most popular name on FamilyEducation.com.

Popularity of the Name Holden in the United States

According to Google search data analysis, in the last five years Holden was at its peak popularity in September 2018.

Holden was searched for most often in the following states:

As mentioned above, Holden became very popular with J.D. Salinger naming his main character Holden in The Catcher in the Rye. However, there are many other Holdens in pop culture, with the name appearing in Maximum Ride, Chasing Amy, Pretty Little Liars, Agents of S.H.I.E.L.D., and American Horror Story to name a few.

Some notable namesakes include chemist Holden Thorp, historian Holden Furbe, and actor Holden Bowler, but the name is much more popular for celebrity children. Actor Rick Schroder, singer Howie Dorough (of Backstreet Boys), actor Brendan Fraser, and skater Mark Ladwig have all chosen the name Holden for their sons.