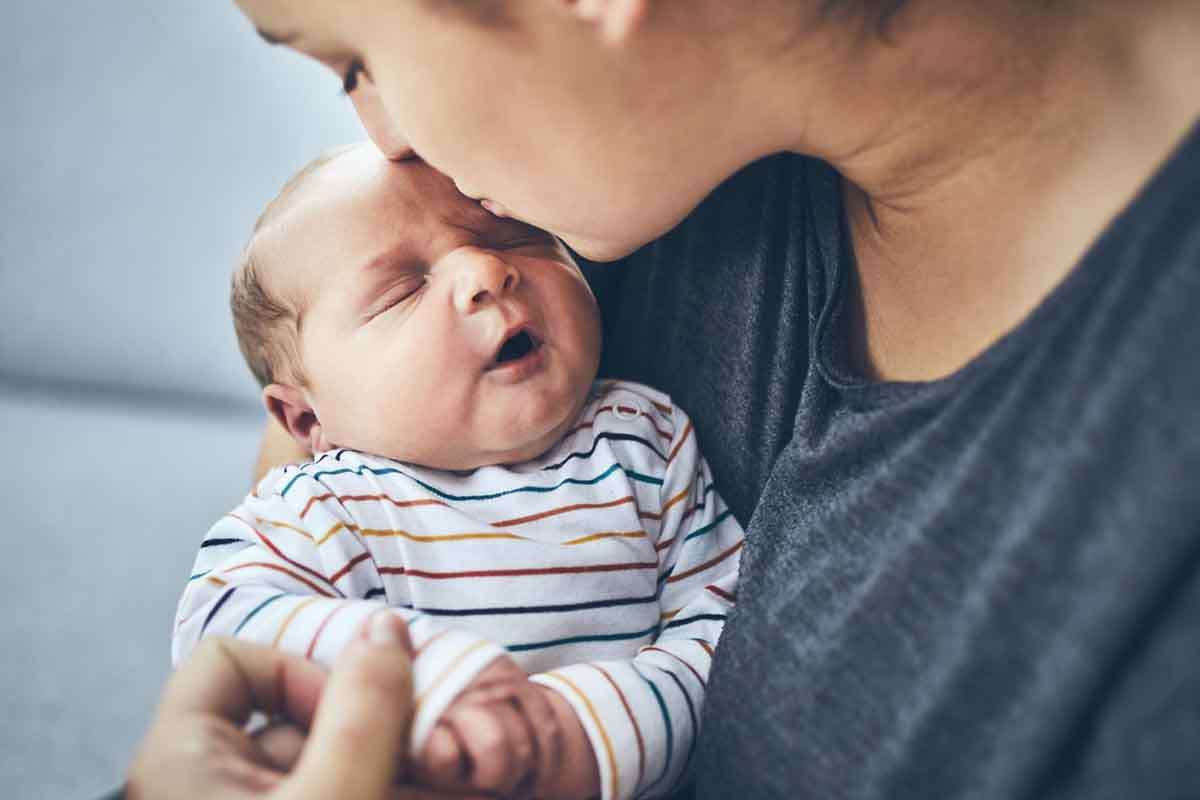 Gender is a fluid spectrum, and having a choice of gender-neutral names that reflect identity is important. Here is a list of 75 of our favorite nonbinary names.
Charise Rohm Nulsen

Are you looking for a nonbinary name for either yourself or your child? Our list of 75 nonbinary names can help you get started! A non-binary or enby name is typically chosen by people who do not identify as male or female. Gender is a fluid spectrum, and having a choice of gender-neutral names that reflect identity is important.

More: This Is How One Parent Raises Their Gender-Neutral Child

Nonbinary people may also choose to identify as genderfluid, agender, genderqueer, or enby. They may feel as if they are a mix of genders, or that they do not conform to any gender at all. A person’s sex is determined at birth by their biological body parts, but their gender is a social construct that can be chosen and reflect what a person knows they are.

When looking for a nonbinary or unisex name, people may try to avoid names that are typically identified as boys’ names or girls’ names. They might look for a name meaning that speaks to who they are. A given name or birth name that is more known as a masculine or feminine name may be modified or changed completely. Some may also choose to reclaim a middle name as a first name if it feels like more of a fit with their identity.

Here are 75 nonbinary names to consider: