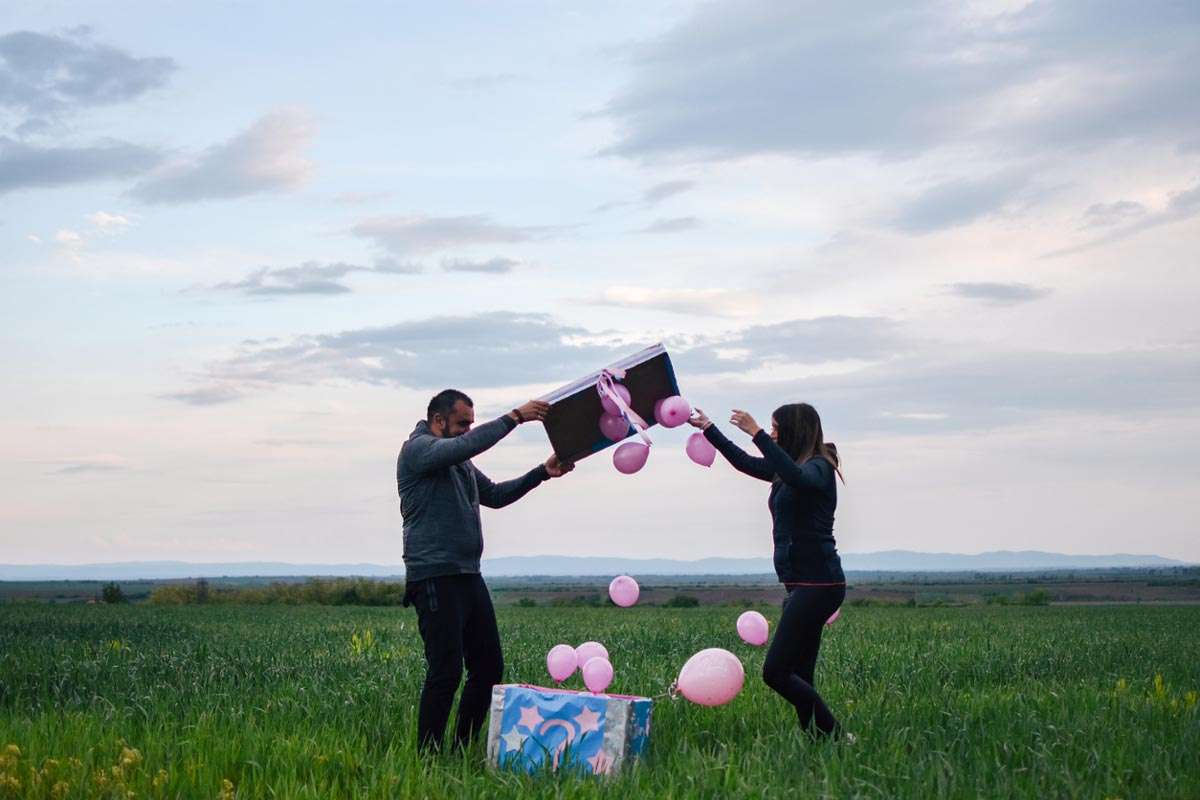 2018 was the year of gender reveal parties, but in 2019 many parents are abandoning the trend because they feel they are over the top, costly, and force newborns to subscribe to gender norms.
Charise Rohm Nulsen

2018 was the year of elaborate Pinterest-inspired gender reveal parties. Let’s hope 2019 is the year that ends this unnecessary trend. These parties are over the top, costly, and force newborns to subscribe to gender norms. Baby showers and sprinkles help parents celebrate the excitement of a new family member. They also help parents gather what they need to prepare for the baby’s arrival as far as collecting needed baby clothes and paraphernalia. A gender reveal party accomplishes nothing more than inflating a prescribed definition of gender as well as reinforcing stereotypes before a family even begins to see who the baby actually is as a person.

The term, gender, is not even being used appropriately in reference to gender reveal parties.

In other words, the presence of specific genitalia, or the sex of your baby, does NOT determine who they will be as a person, and it does not define your child’s gender. As your child grows, they will inherently know who they are. As children develop their gender identity, they may also identify as being gender expansive or gender creative. This term is used when a person’s identity or behavior is broader than the commonly held and socially constructed definitions of gender or gender expression in one or more aspects of their life.

What does all of this have to do with your consideration of having a gender reveal party?

It has to do with the fact that you should let your child discover who they are on their own without making them feel that any which way is the norm and what is expected of them. You couldn’t possibly know what a child’s gender is before they are born and have the chance to figure this out on their own. You can only know the sex of the baby and that does not definitively indicate anything.

There is no need to reinforce gender stereotypes. If your child’s sex is female, it does not mean that she will love pink and dolls and have long hair and wear bows. If your child’s sex is male, it does not mean that he will love blue and trucks and have short hair and never wear a dress. Yes, you can absolutely wind up with a child whose gender matches her sex, and maybe she chooses a gender expression that completely matches up with gender stereotypes, but that does not mean it is the norm or what you can and should count on.

Yes, life can feel easier when the answers to our questions fit into neat boxes, but fortunately, life and people were around for quite a long time before we created those meaningless boxes. Life and people and identity are beautifully messy and creative and always providing us with the opportunities to learn and challenge what we think we know and believe.

The best gift that we can give our babies is an open mind and heart and chance to be whoever they want to be. A gender reveal party doesn’t lay the groundwork for this kind of openness. There is so very much to be excited about with a baby on the way. Dream of the memories you will make together and the ways they will change the world. They will determine their gender identity on their own, so please don’t take that away from them before they even have a chance to begin.

As gender continues to remain a hot issue in our society, learn how one parent raises their gender-neutral child.