This Is How One Parent Raises Their Gender-Neutral Child

by: Rebecca Desfosse
A growing amount of experts agree that raising children outside of gender stereotypes is a good thing for their developing minds. But, what does that actually mean? And should you do it for your child? We start with the perspective of a one parent and who is raising her child gender-neutral in the first of a series on gender-neutral parenting.
Table of contents

Editor's Note: This is the first installment in our series on gender-neutral parenting. You can also read our second piece, Some Parents Are Bucking the Gender-Neutral Trend. Here's Why.

Recently, a stranger referred to Anastasia Fujii's AMAB (assigned male at birth) child as a “little boy.” The three-year-old immediately responded, “I’m not a little boy… I’m [his name]!”

Fujii is a psychotherapist and clinical social worker in Philadelphia. Fujii and their partner are raising their child in a non-binary way. Fujii explains that he’s just starting to explore and name his identities as he gains access to and fluency of language.

Despite his protest to the stranger, Fujii's child is starting to use the male pronoun. "Lately he tends to refer to himself as 'he' (which may be socialization or may be him starting to solidify his self identity, given his age), so we're following his lead," she says. 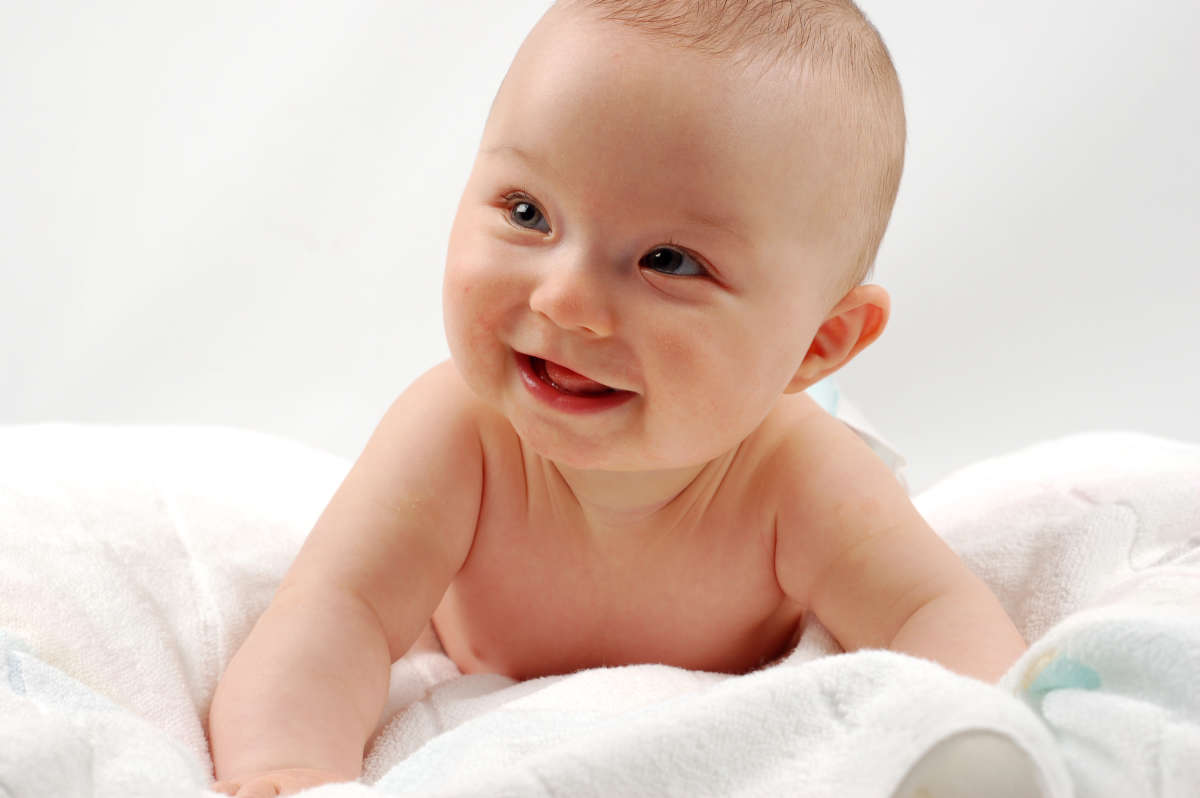 8 of Our Favorite Gender-Neutral Baby Names

Check out our favorite gender-neutral baby names for your little one.

Back in the 80s and 90s, gender was likely one of the first labels we received as an infant. The doctor would yell, “It’s a boy,” or, “It’s a girl,” before our parents even held us for the first time.

Many of us aren’t even aware of the messages we are given from that moment we are born about who we should or should not be simply based on the sex we were assigned at birth. Gender neutral-parenting is trying out to change all of that.

Gender as Expansive, Not Binary

For Fujii, who identifies as non-binary, gender-neutral doesn’t adequately describe the kind of parenting they practice. “I find that neutrality simultaneously implies that there are two sides – aka: a binary – to which one is impartial,” Fujii says.

“Expansive, on the other hand, better identifies what I feel is the core of parenting with intention to resist the gender binary and to see gender as abundant, holistic and free.”

For now, Fujii and their partner try to expose their child to diversity in all its forms, including gender, and they support and encourage him make his own choices whenever possible.

The Sliding Scale of Gender-Neutral Parenting 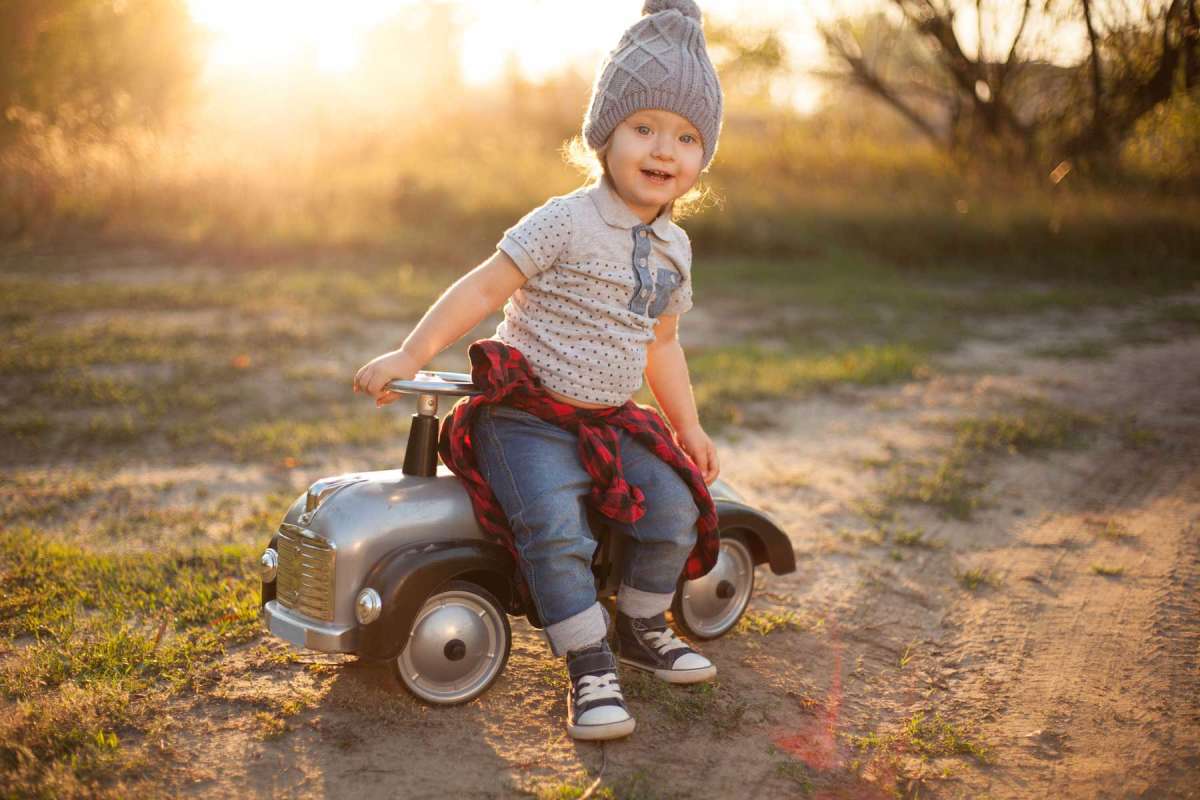 There are a number of degrees of gender-neutral parenting. On one end, a couple in Sweden made headlines in 2009 for not revealing the sex of their child, Pop, to anyone but close friends and family (a much bigger deal 10 years ago). On the other end of the spectrum, gender-neutral parenting simply implies encouraging children to play with both “boy” and “girl” toys, participate in both “boy” and “girl” activities, and pick their own style of clothing.

Should All Parents Raise Their Child Gender-Neutral?

Fujii feels hesitant advising all parents to raise their child exactly like they do. “Parenting is hard enough without other parents’ dogmatism and judgment,” Fujii says.

Indeed, it seems in some cases gender-neutral parenting has become a sort of label in and of itself. Parents begin to worry if their child shows a preference for gender-typical toys, for example, wondering where they went wrong.

There are many studies, however, that show innate gender preferences in the very early stages of a baby's development, leading some to believe that gender-neutral parenting may not work at all.

But Fujii doesn't see the issue as black and white. 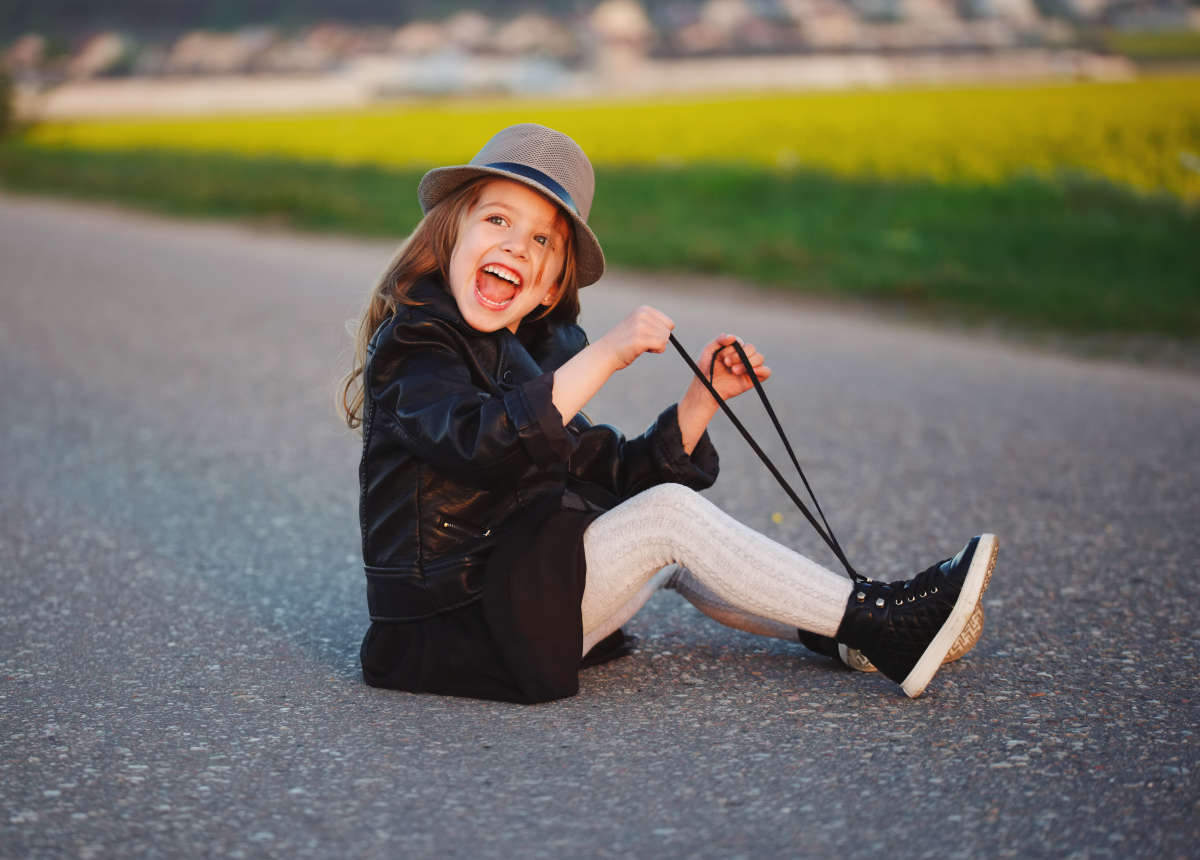 Expert Advice: Preschoolers Who Role Play the Opposite Gender

Our expert helps a concerned parent whose daycare told her child she could not play "daddy" in a game of house.

“I will say, from my perspective as a queer non-binary person myself, as a parent, and as a psychotherapist and clinical social worker, that for a child to be raised with the awareness that whoever they are, and however they identify, that their whole self is and will be seen, affirmed, loved and respected by their parent(s) is critically important.”

For you, perhaps gender-neutral parenting looks like letting your child choose their own clothing, toys and ways to express themselves regardless of gender stereotypes.

Or, maybe it’s giving them free reign to figure out gender on their own.

Either way, celebrating differences and welcoming diversity may help your child feel safe to explore and express themselves.