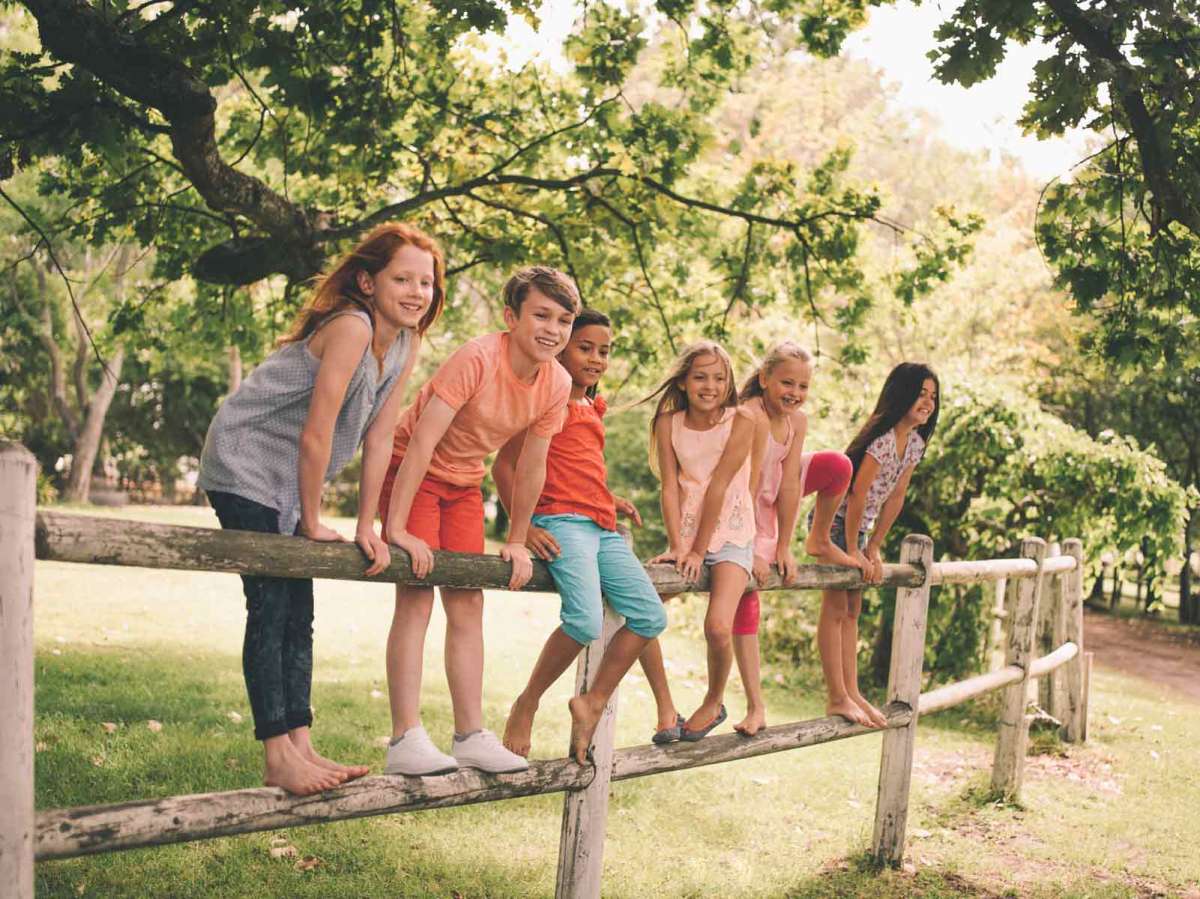 Some Parents Are Bucking the Gender-Neutral Trend. Here's Why.

Not all parents are raising their kids as gender-neutral. Here's why some parents have decided to stick to what is considered more traditional gender classifications.
Julia Ries

Editor's Note: This is the second installment in our series on gender-neutral parenting. You can also read our first piece, This Is How One Parent Raises Their Gender-Neutral Child.

Pull up your favorite blog or look through your feed and there’s a good chance you’ll come across a story about the role of gender-neutrality in parenting. That’s because there’s a growing movement to raise children without societal restrictions imposed by gender labels.

But as more and more parents embrace gender-neutral parenting, many others are bucking the trend and sticking with what one might consider traditional gender classifications.

Take John Shieldsmith, for example, who is a freelance writer and owner of TheThriftyDad.com. He’s one of the parents who is raising his kids in what you might call a more traditional manner.

“My wife and I agreed before our son was born that we'd be calling him ‘him’ or ‘he’ or ‘a boy’ whenever appropriate,” Shieldsmith said. “In my mind, not using any kind of pronoun would only serve to confuse him, making the difficult act of growing up more difficult.”

Living in a Gendered World

To Shieldsmith, identity is important, as is belonging – and having a gender, he believes, helps give that to his child. He doesn’t want his son to feel left out by not having a pronoun to identify with.

“The last thing I'd want him to wonder at a young age is why I get to be a ‘he’ or his mom gets to be a ‘she.’ Why should he feel left out and not have a pronoun?” Shieldsmith shared.

According to some experts, this is a common and well-founded concern.

“Where you are not imposing societal norms on your child, you are imposing your view, which can run in contrast and cause your kid to feel they don’t belong or can’t relate to other peers [and] family,” Carrie Krawiec, a licensed marriage and family therapist with the Michigan Association of Marriage and Family Therapy, said.

There are studies, in fact, that show innate gender preferences in the very early stages of a baby's development, leading some to believe that gender-neutral parenting may not work at all.

For example, if the rest of your community uses gendered language, there’s a chance your child may feel confused and left out. But, that’s not to say you can’t make it work or teach your child to understand and be aware of this.

As soon as your child enters the ‘outside world,’ they will most likely be exposed to environments with traditional gender classifications, where it may prove difficult to maintain their gender neutrality. It can be challenging for friends, relatives, neighbors or even childcare workers to understand and adhere to gender-free guidelines and pronouns, which could bring up some questions or concerns for your child.

There is no hard-and-fast rule for how to raise a child and, ultimately, how you decide to parent is entirely up to you.

According to Krawiec, there are so many facets and rules of parenting out there that seem to contradict each other. Consequently, there may always be the sense that we should be doing something more, different or better. Know your values and parent in a way that is consistent with them, she advises.

Whether or not you choose to assign a gender to your child, the best thing parents can do is to create an open and supportive environment in which they can explore and play.

“Parents should strive to encourage curiosity, bravery and play and should not harshly judge or verbally demean their child,” Krawiec advised. “Parents instead can ask questions and learn from the child what is motivating their interests.”

Your Kid Should Decide What Is Fun and Interesting

Just because John Shieldsmith and his wife refer their son as “he” or “a boy” doesn’t mean they limit what he does or how he feels.

For example, if he’s attracted to a purple butterfly or blanket or wants to play with another child’s doll, Shieldsmith and his wife aren’t going to stop him. He gets to discover what he thinks is fun and interesting. That’s their son’s decision, he says, not theirs.

“If he were to make a decision down the road that he wants to be someone else, we'd understand,” says Shieldsmith, “But for now, he's a toddler and he has enough to worry about, like discovering which toy he wants to stay glued to for the day.”

About the author
Julia Ries

Julia Ries is a freelance writer based in L.A. Her words have recently been published in (slash on) HuffPost, Healthline, PBS, Girlboss, the Philly Inquirer, and Hello Giggles — amongst others.