Preschoolers Who Role Play the Opposite Gender

Young kids benefit from play-acting the roles of their opposite gender parents and caretakers. 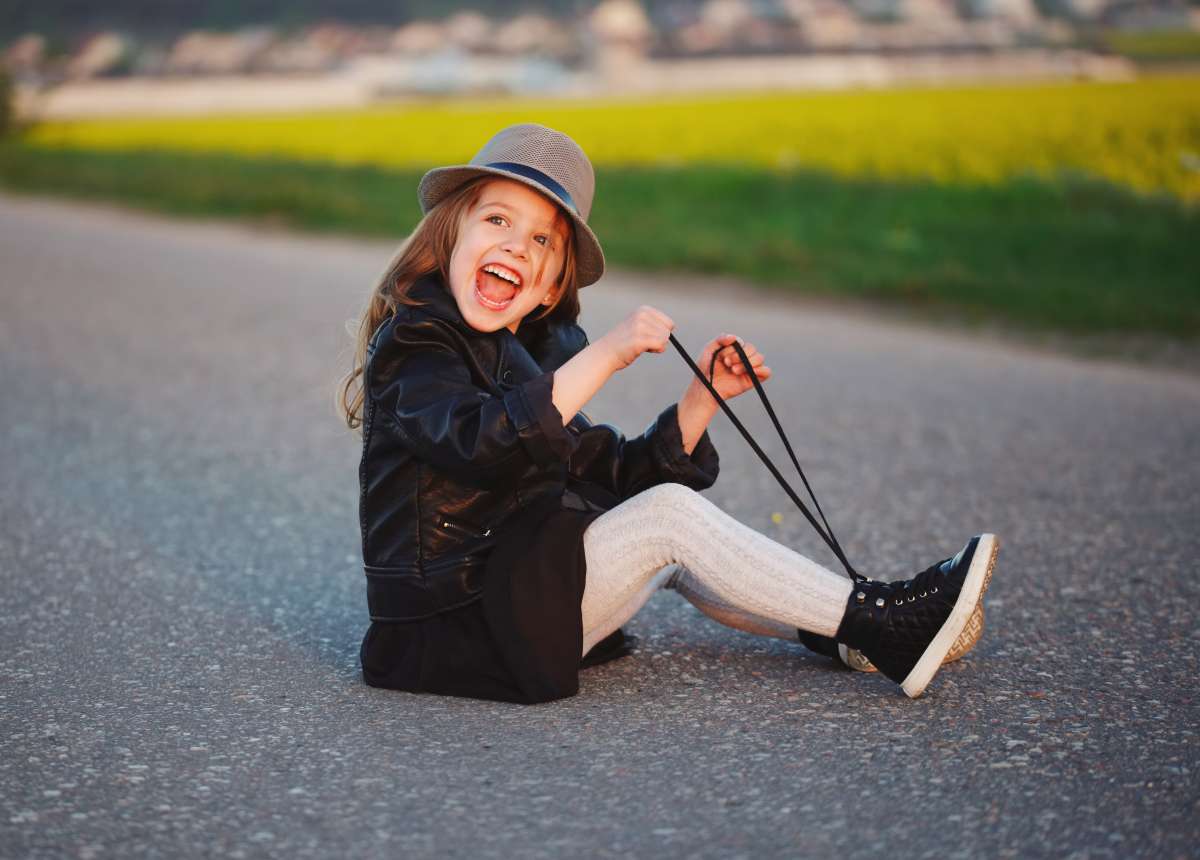 Our childcare provider told my daughter, who is three-and-a-half, that she isn't allowed to play the role of "daddy" in the dramatic play center. She says that research shows that children of this age can have potential gender confusion. As an educator, I disagree. The caretaker isn't insisting that the children assume certain gender-specific "duties," but she doesn't want them pretending to be the opposite sex. If I'm off target, please let me know.

There is no research concluding that kids who try on opposite gender roles in dramatic play are prone to gender confusion. If anything, young kids benefit from play-acting the roles of their opposite gender parents and caretakers. Assuming such roles contributes to their social development, while allowing them to explore and experiment with a variety of adult roles. Androgynous play is also a character trait of resourceful and resilient children.

You will have to decide whether your childcare provider's insistence on forbidding your child to play opposite gender roles in dramatic play is cause enough to seek other care for her. I wonder what other early childhood development tenets she adheres to and whether, upon further discussions with her, you might find her overall child development philosophy to be potentially unhealthy for your little girl. Perhaps you should explore her philosophy in detail with her before you make a decision as to whether to retain her as your childcare provider.

Learn more about raising a child gender-neutral by reading about parent's experience.

Carleton Kendrick has been in private practice as a family therapist and has worked as a consultant for more than 20 years. He has conducted parenting seminars on topics ranging from how to discipline toddlers to how to stay connected with teenagers. Kendrick has appeared as an expert on national broadcast media such as CBS, Fox Television Network, Cable News Network, CNBC, PBS, and National Public Radio. In addition, he's been quoted in the New York Times, Washington Post, Chicago Tribune, Boston Globe, USA Today, Reader's Digest, BusinessWeek, Good Housekeeping, Woman's Day, and many other publications.