Laura Richards
Gender-neutral baby names are more popular than ever now, for baby boys and baby girls alike. If you're thinking about giving your baby a gender-neutral name, check out 10 of our top picks.

More: 75 Nonbinary Names to Chose for Your Little One

According to the website Baby Name Guide, Alex has Greek origins and means "defender of mankind" and can be short for either Alexander or Alexandra. It's basically the OG of gender-neutral baby names and still equally popular today among both genders.

Blair has Scottish origins and means "dweller on the plain." Nameberry says it's "one of the first generation of cool surname names, now largely gone to the girls," but it's still as popular for boys.

This name has definitely evolved in use over the years. Once strictly a surname, from the German meaning "son of Emery," Emerson later became a boys' first name steeped in the American literary tradition. In recent years though, it's also become a wonderful name for baby girls, as Teri Hatcher and Shonda Rhimes can attest.

Cassidy comes from the Irish for "clever" or "curly headed." While commonly thought of as a girls' name (Cassidy Gifford, anyone?), it had its roots as a boys' name and is still the perfect preppy name for a boy or girl.

Meaning brave, powerful, or industrious, this strong name of German origin is a perfect girls' name for parents seeking an alternative to Emma and Emily. It's also a wonderful name for a boy for parents who want a nontraditional name but aren't feeling the Atticus and Milo craze.

What's not to love about this name? Perfect for a boy or girl, its origins are English and mean gamekeeper or park keeper. Actress Parker Posey helped put this name on the map for girls in the '90s, but it's still a big hit for boys too.

Frankie began as a diminutive form of Frances or Franklin and is Latin for "from France" or "free man." While it's currently experiencing more popularity in other English-speaking countries like England, Australia, and New Zealand, Frankie cracked the top 1000 in the US in 2015 for the first time in over 40 years. Could this be because Drew Barrymore, whose own name helped popularize the trend of using "masculine" names for girls, named her daughter Frankie?

A certain Taylor Swift has given this name a boost, but so has actor Taylor Lautner for use with baby boys. Of English origin, it's an occupational name meaning (obviously) "a tailor." Per Nameberry, Taylor was the ninth most popular girl's name in the '90s and has made a comeback in 2016 for both boys and girls. 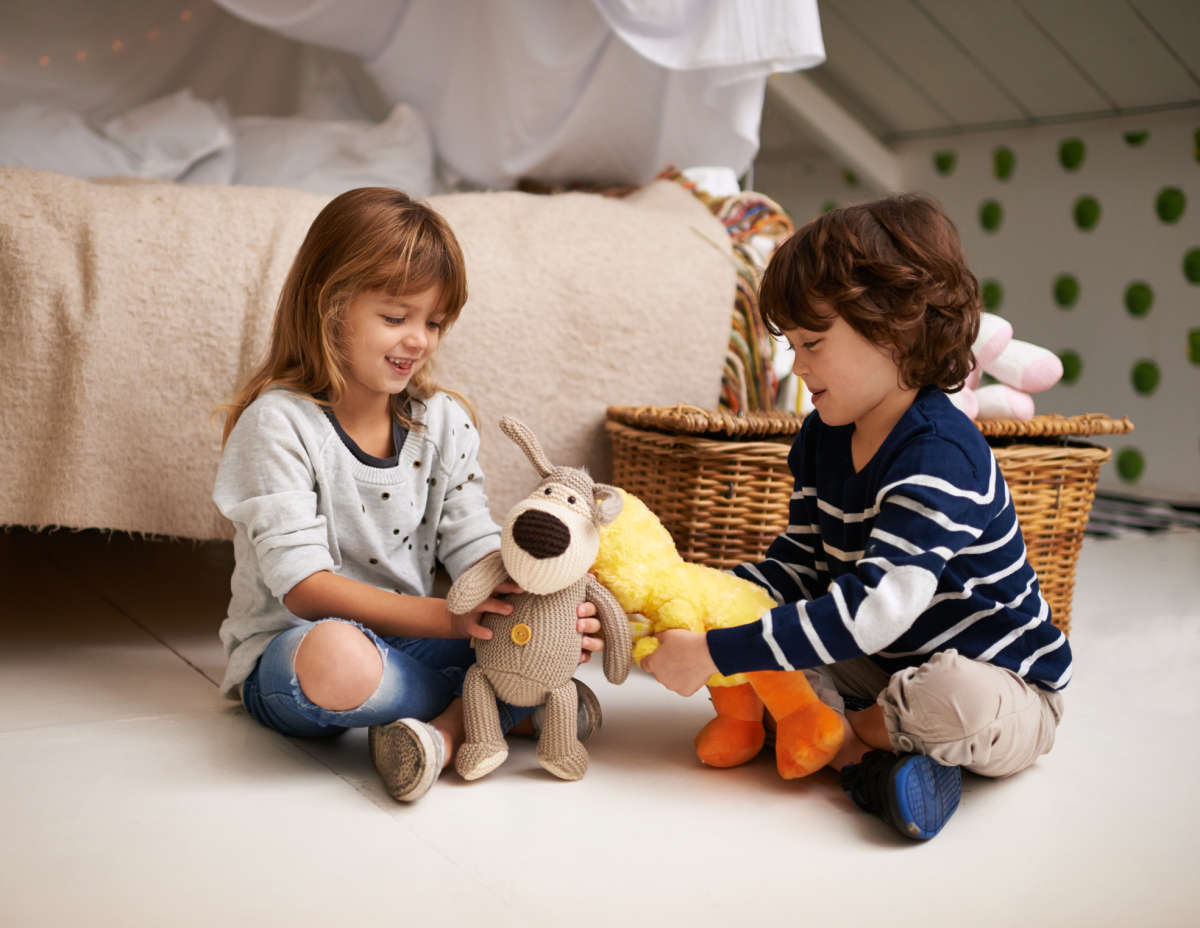 This is how one parent raises their gender-neutral child

Learn how one non-binary parent is raising their child gender neutral.

Though probably seen as solely a boys' name when you were growing up, this classic English name is often used as a nickname for Charlotte — and with the birth of Princess Charlotte of England, it's no longer solely owned by her grandfather Prince Charles. In fact, Charlie may be the fourth most popular boys' name in the UK according to Nameberry, but it's now ranked higher for girls than boys in the US.

Of English origin meaning "ash tree," this name is immediately recognizable because of actor Ashton Kutcher, but the girls are rocking it, too, like powerhouse gymnast Ashton Locklear.

What are the trendiest names this year (and which ones maybe shouldn't be)? Check out The Hottest (and Weirdest) Baby Names of 2018.