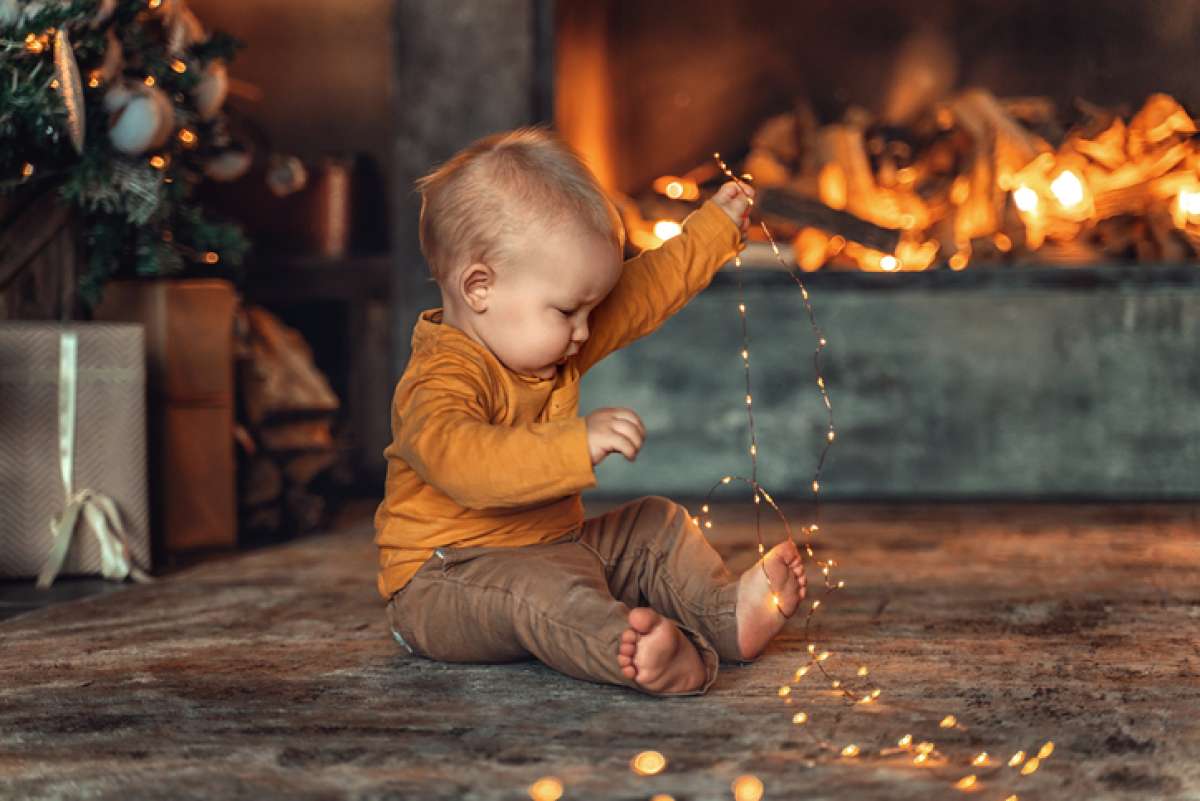 50 Names That Mean Fire for Your Little Spark of Life

Names that mean fire create the impression of a strong, creative individual whether directly or unconsciously, and this can have an impact on your child throughout life. Here are our favorite names that mean fire.
Elisa Cinelli

If you want your child to grow up blazing with passion and determination, consider choosing a name that means fire. Names that mean fire create the impression of a strong, creative individual whether directly or unconsciously, and this can have an impact on your child throughout life!

There are a variety of mythological figures who are associated with fire, or you have a plethora of languages with unique-sounding words for “fire” to choose from. If you love the idea of giving your baby a name that means fire, consider finding a name from his or her own family heritage.

What Does Fire Really Mean?

Fire is powerful, unique, and mysterious. When you think about it, it has the potential to destroy so much so quickly, yet it is also beautiful and a part of the natural world. Forest fires need to burn every year to clear the way for new growth, or a forest cannot survive.

There is nothing in the world quite like fire. We are all familiar with this brightly burning substance, but do we really know what it is? How exactly can we describe fire to a child who asks us what it’s made of?

Most people would say that fire is extreme heat, and they would not be wrong. Fire is actually a chemical process and the flame we see is the heat and light produced through combustion.

Fire changed the course of human evolution when we learned to control it. Burning a fire allowed us to stay warm all night, cook food, and keep predators away. But it also created a cultural shift where families huddled together around a fire, sharing stories and bonding.

Check out our list of 50 names that mean fire!