Meaning and Origin of: Marley 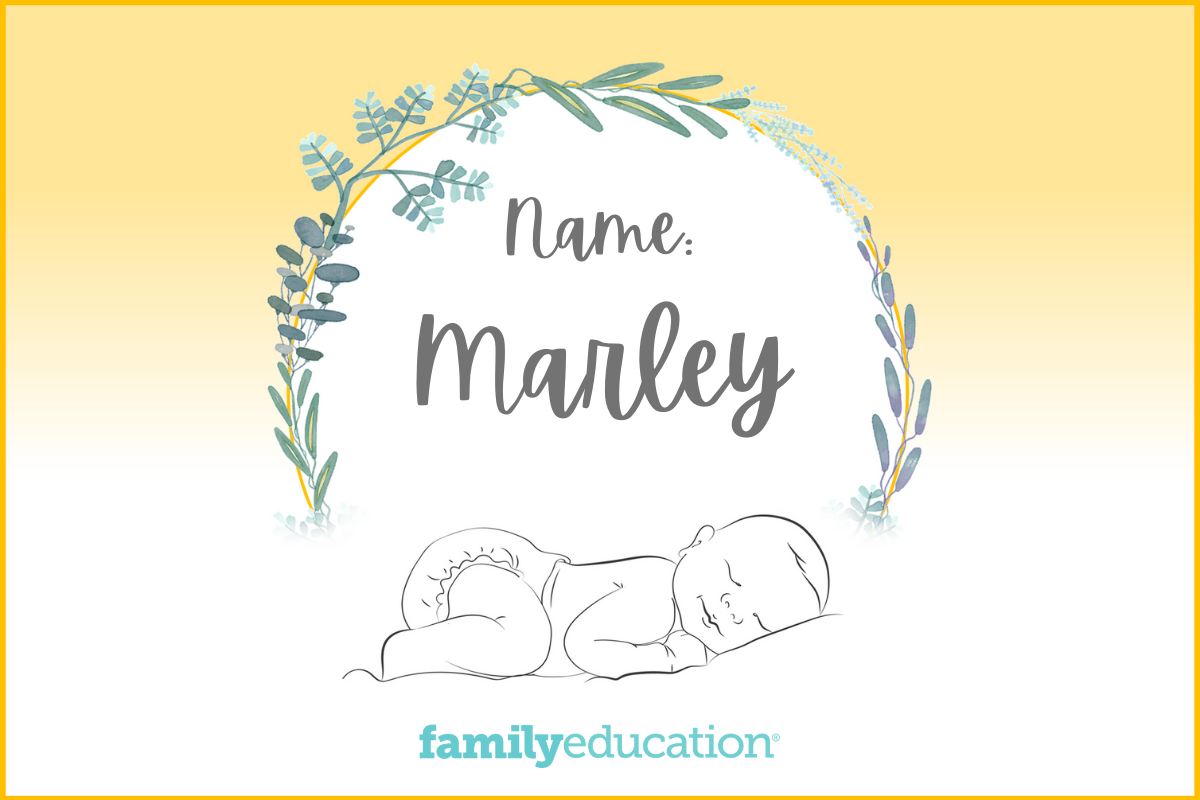 What Does Marley Mean and Stand For?

The name Marley comes from English origin, meaning a marshy or pleasant meadow. It was first used as a last name in the 12th century, but became a common first name by the end of the 20th century. It is a popular name that can be used for babies of any gender.

What Does the Name Marley Mean?

Marley is a gender-neutral name of English origin, meaning a "pleasant or marshy meadow." It was originally a last name comprised of the elements marten and leah, but has become an increasingly popular first name since the end of the 20th century.

Marley is one of the top unisex names in the U.S., but is typically used as a name for girls.

How Popular is the Name Marley?

Marley is the #211 most popular name in the U.S., according to Social Security Administration data. It has been consistently popular since the year 2000. However, it is the 3rd most popular name on FamilyEducation.com.

According to Google search data analysis, in the last five years Marley was at its peak popularity in February 2018.

Popularity of the Name Marley in the United States

Marley was searched for most often in the following states:

Marley is a popular name choice for celebrity babies, and has been chosen by NFL player DeMarcus Ware, actor Jordan Young, singer Julia Fordham, and NASCAR driver Dexter Bean. Angelina Jolie and Brad Pitt even chose Marley as a middle name for their daughter Zahara.