Meaning and Origin of: Aidan 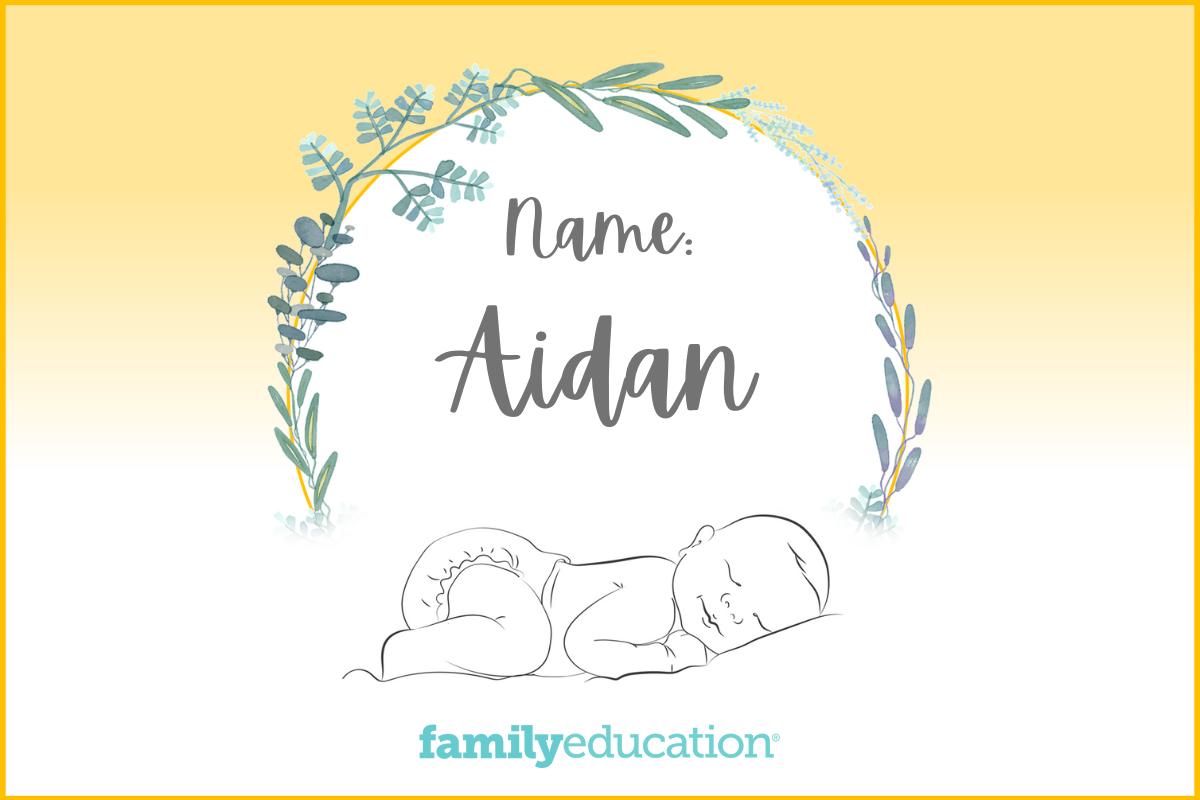 What does Aidan mean and stand for?

The name Aidan is of Irish origin and means "warm." It is the Anglicized form of Aodhá.

What Does the Name Aidan Mean?

Aidan is another version of the popular name Aiden. It is a gender-neutral name of Irish origin that means "little and fiery." Many early Irish saints had this name.

How Popular is the Name Aidan?

Aidan is the number 286 most popular boys name in the US, according to 2021 Social Security Administration data. Since falling out of the top 100 in 2011, Aidan has slowly been falling in rank.

However, it is the 29th most popular name on FamilyEducation.com.

Popularity of the Name Aidan in the United States

According to Google search data analysis, in the last five years Aidan was at its peak popularity in August 2020.

Aidan was searched for most often in the following states:

Aidan began as a name for various Irish saints, but has since become quite popular. Some other namesakes include actor Aidan Quinn, actor Aidan Gould, singer Aidan John Moffat, musician Aidan Baker, and politician Aidan Merivale Crawley. The name has also been a popular choice for celebrity children, having been chosen by NFL player Todd Bouman, TV host Chris Kratt, singer Bo Bice, and former First Daughter Chelsea Clinton. The classic name Aidan has also been classic for fictional characters, appearing in Sex and the City, All My Children, EastEnders, Being Human, and The Ring.