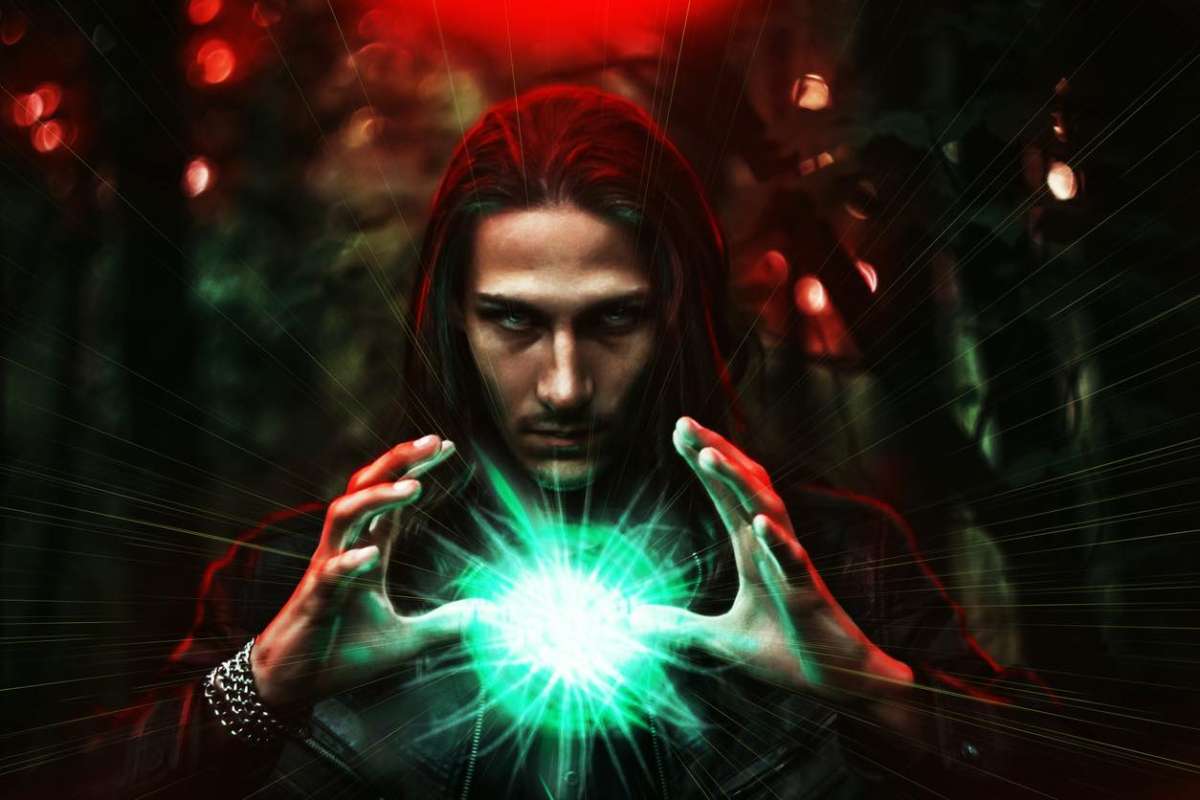 It may seem a bit controversial, but many parents are now looking to stray away from the norm and give their kids more unique baby names or dark names that draw attention to their little devil.

Whether it be a fascination with ancient mythologies, the appeal of the brooding bad boys of pop culture, or a budding curiosity for all things supernatural, there is something exciting about these evil names. Will you go to the dark side when selecting your baby boy name?

Related: 70 Magical Boy Names That Are Dark and Enchanting

Why Would You Choose a Dark or Evil Name?

When it comes to evil epithets, many look for meanings like “destructive”, “dark”, “demon”, or “deceit”. We also included “trickster”, “marauder”, and “serpent”, to name a few. Remember though, it is also important to dive into the origin stories of these names to ensure that you find the perfect fit.

Whether they be idols, real-life villains in history, or characters from your favorite fantasy movies and television shows, these are distinct designations that are guaranteed to make your baby stand out!

However, before settling on a villainous name, make sure that you don’t choose an illegal baby name in the country where you reside. Interestingly enough, many places like Japan and the United Kingdom prohibit names that translate to “the devil”. This includes number nine on our list – Akuma. Similarly, Germans and New Zealanders do not permit the name “Lucifer” (number 96 on our list) as a viable option.

Additionally, Malaysians are hesitant to allow anyone to name their child with a dark name meaning “snake” (we have a few of those as well). Finally, number 122, Rogue, is also banned for folks in the UK.

Don’t fret though! We have thankfully compiled an extensive list of baby boy names for you to choose from, all with devilish definitions!

For the naysayers of names with villainous meanings, it is crucial to remember that while this title is important, it is not the meaning of the name that really matters. Rather, it is what your child makes of their moniker.

If you want to give your baby a name that shows that they are actually just devilishly debonair, discerning, and driven, pin this evil boy name list for later: