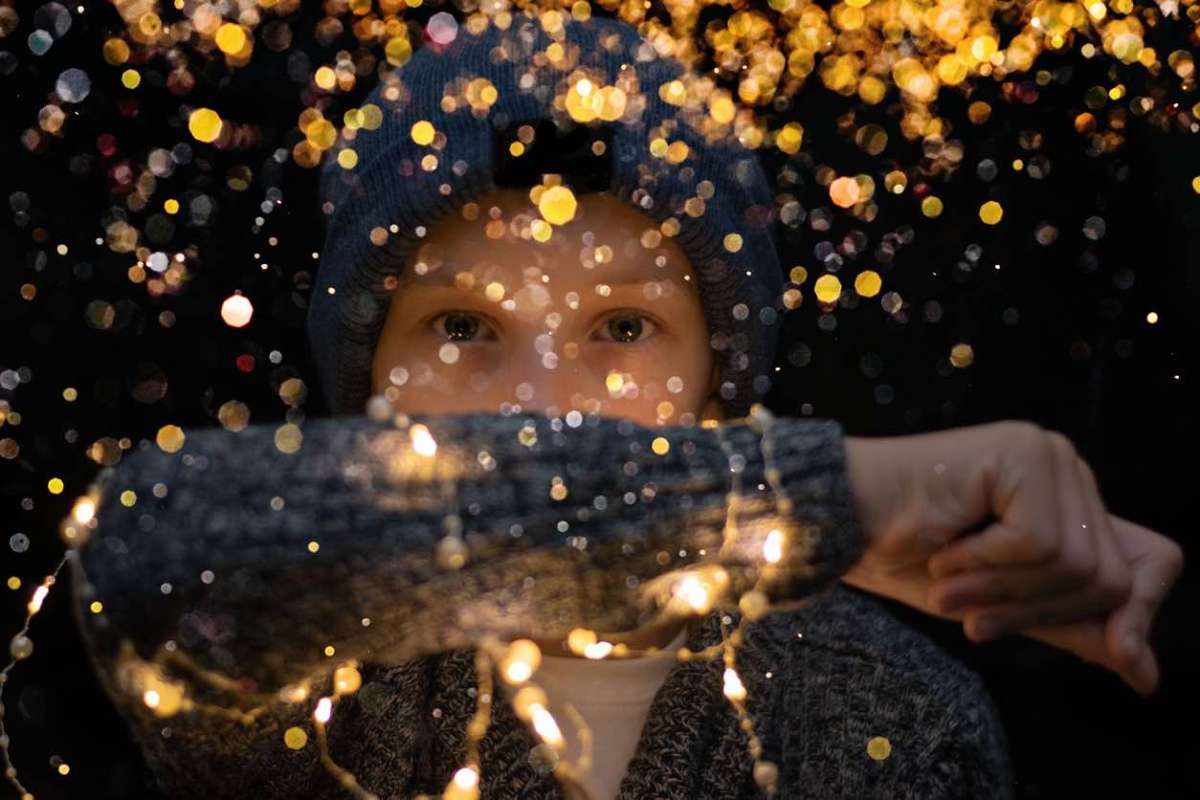 70 Magical Boy Names That Are Dark and Enchanting

These magical boy names are dark and mystical for your little wizard or warlock.
L. Elizabeth Forry

From Harry Potter to Merlin magical names from books and stories swirl around us. If you love tales of enchantment and mystery then perhaps a dark and enchanting magical name should be towards the top of your baby name list.

Tales of mystical beings and gods have existed as long as humans have told stories. Ancient Egyptians, Greek Mythology, and Norse gods all tell tales of powerful and marvelous deeds. No matter what culture your ancestors stem from, you are guaranteed to find some magical names for inspiration for your baby boy.

To help you on your search for the perfect baby name, we’ve compiled a list of the best magical and enchanting baby boy names. We’ve included names from pop culture to ancient myths from all over the world. So read on and browse our list of magical and unique names guaranteed to bewitch!

Unisex Names for Your Little Sorcerer

If you’re searching for some unisex name ideas inspired by magic, check out the list below!