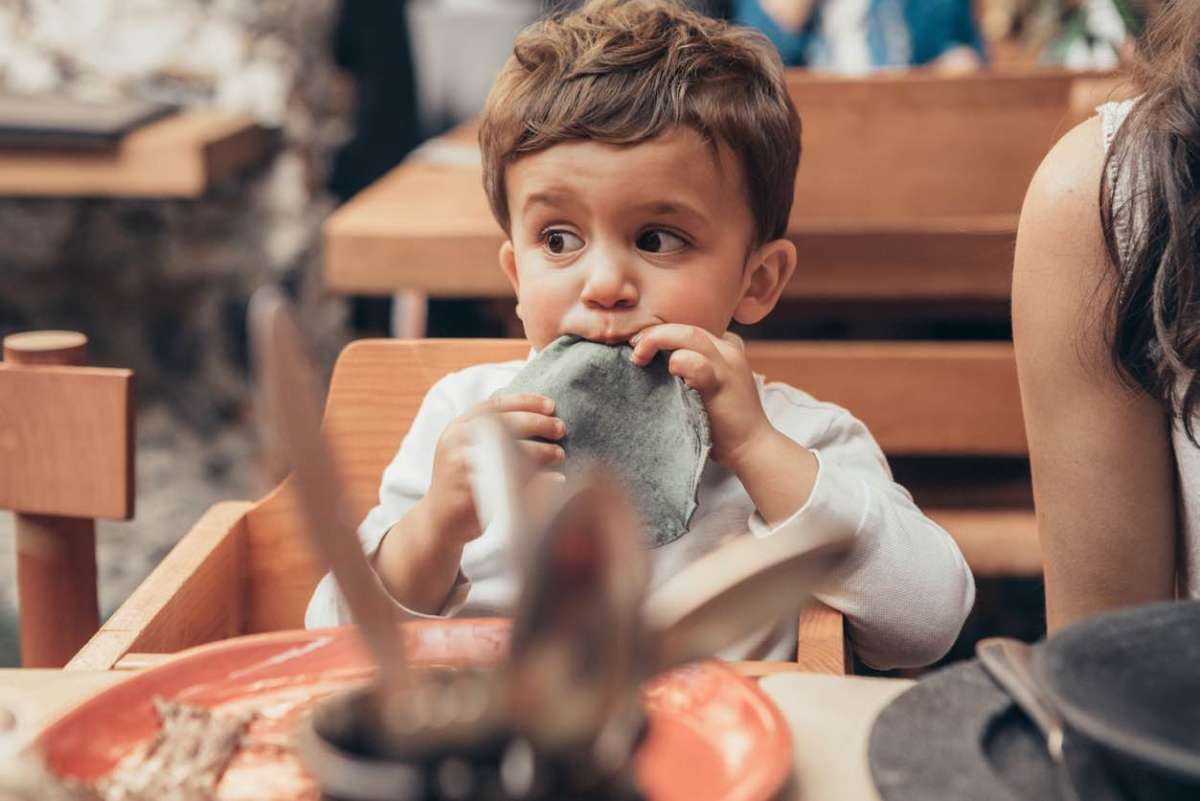 The Ultimate Guide to Mexican Boy Names and Meanings

Do you want to honor your Latin heritage by giving your little boy a Mexican baby name? Take a look at our expanded list of Mexican baby boy names with meanings to find the perfect name for your little one.

Mexican baby names have Spanish or Latin roots, dating back to Spain's conquest of Mexico in the 16th century. Most Mexican names, therefore, are Spanish names. Spanish names come originally from Latin names that have been reformed for the Spanish language. For example, Antonio is the Spanish form of the Latin Antonius (and the English name Anthony).

Spain also introduced Catholicism to the Mexican people, and Christianity still plays an important role in Hispanic culture today, so we see some Hebrew names and lots of babies being named after prominent saints, like Santiago and Pablo.

Mexican boy Names in Mexico and the United States

In the US, common Spanish-language boy names include Santiago, Alejandro, Jose, and Miguel. In Mexico, the most popular names for boys are Juan, Luis, Jose, and Antonio.

Your family's culture may influence your baby name choice. Maybe you also want to name your child after a special person in your life, like your great-uncle Eduardo, or you're passionate about finding a name meaning that you cherish for your little one.

In Mexico, many popular names are composites, which means they have two first names (the second name is not a middle name, but part of the first name).

Get inspired by our list of Mexican baby boy names.

Mexican Boy Names that Start with A to E

Mexican Boy Names that Start with F to J

Mexican Boy Names that Start with L to R

Mexican Boy Names that Start with S to Z

Love these baby names for blessing? Pin this list to save it for later: