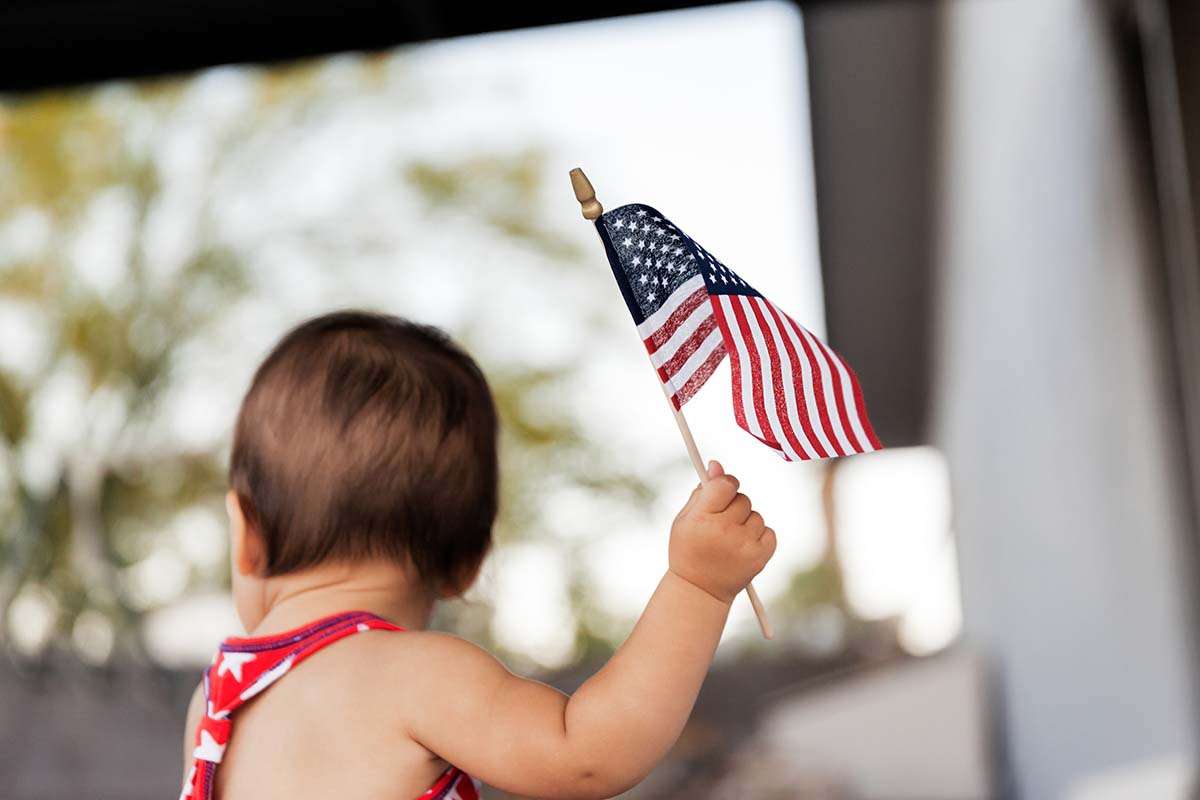 Here is a list of the best patriotic names to choose for baby boys and girls that pay homage to America.
Stefanie Miller

If you are proud to be an American, or if you most look forward to the fourth of July, why not choose a patriotic name for your newborn baby? There is no better way to honor our Founding Fathers than to choose the perfect name that also has significant meaning to our country.

Here is a list of the best patriotic names to choose from for a baby girl or a baby boy. This way you can pay homage to a former President, the National Anthem, or even something that the United States stands for. Plus, there are even unique baby names on this list as well, giving you tons of options. You can choose one for your dog if you like because pets are like children, too!