102 Famous Artist and Artistic Names for Your Baby

These artistic baby names are creative, colorful, and inspired by famous artists throughout history.

Your someday-pint-sized Picasso or mini Monet deserves a name that’s fit for a true creative genius. Artist names and artistic baby names are the perfect options for the imaginative parent who enjoys long walks through the gallery halls, wants to pay homage to the masters who hang their works on museum walls, or simply gets their inspiration from the great painters, sculptors, or photographs of the past!

Even though artsy names can focus on the Monets, Manets, and other significant creative forces, they are also more than just picks from your old college art history textbook. Yes, you can choose a straightforward approach. Go for the historical take on these names and use the artist themselves as a starting point — or choose an artsy option that comes from the artwork itself, art movement, or a pretty palette.

Picasso, Monet, and Vincent Van Gogh are just three famous male artists you might remember from Art History 101. Whether you want your little love to follow in Pablo Picasso’s cubist footsteps or you just like the name, these baby boy names are sweet, stylish, and fit for creative kiddos. If you’re not sure where to start your search, check out these awesomely artsy names for baby boys. 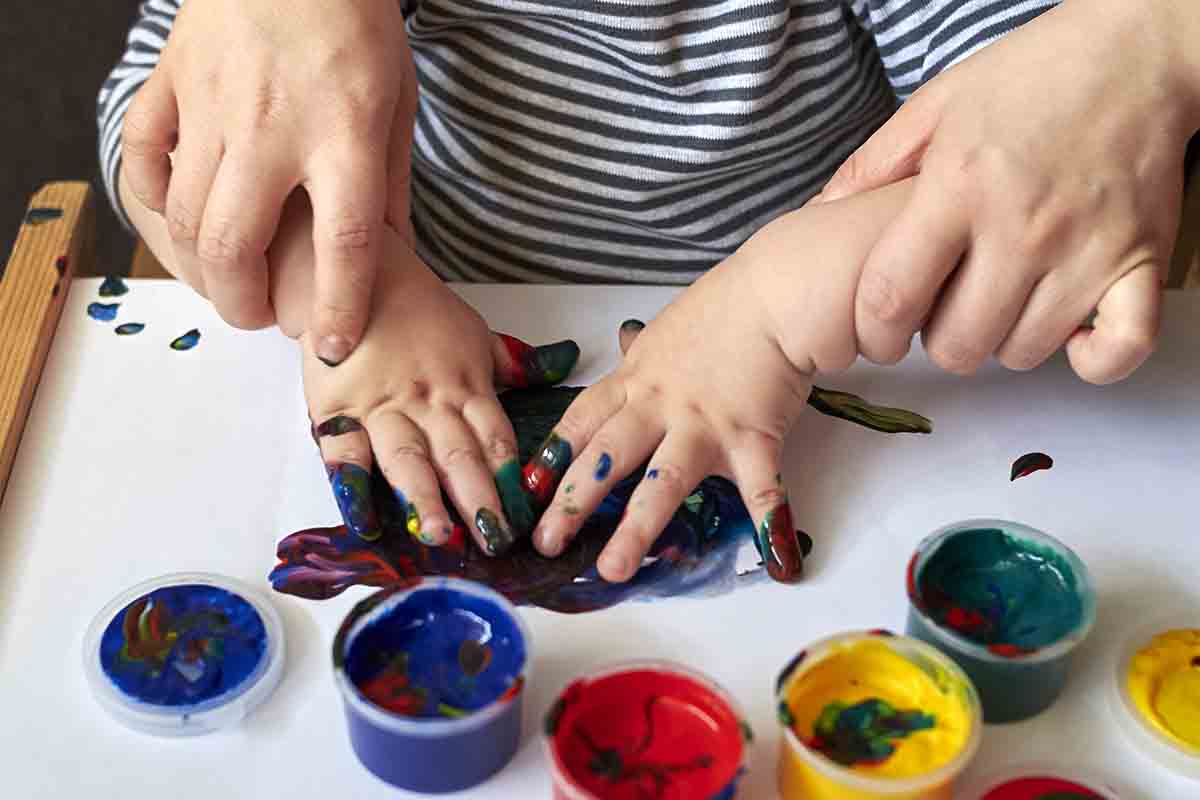 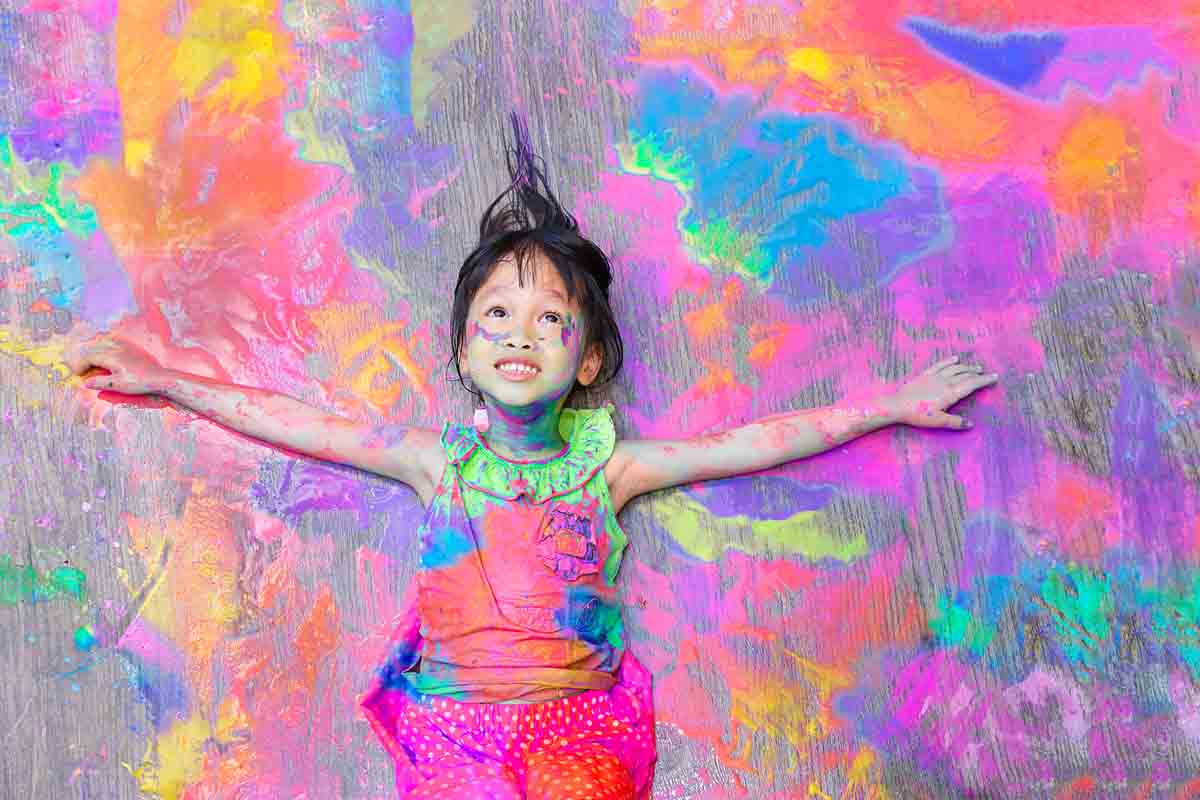 Like the boys, these famous artist names for girls also celebrate notable historical figures — and so much more! From Ancient Greece and Rome to modern masters that have painted or sculpted their way into galleries and museums across the globe, these picks are perfect for your someday-artsy daughter.

Are you searching for even more artsy, adventurous, or other types of name inspiration? Head over to our Baby Name Center for ideas galore! 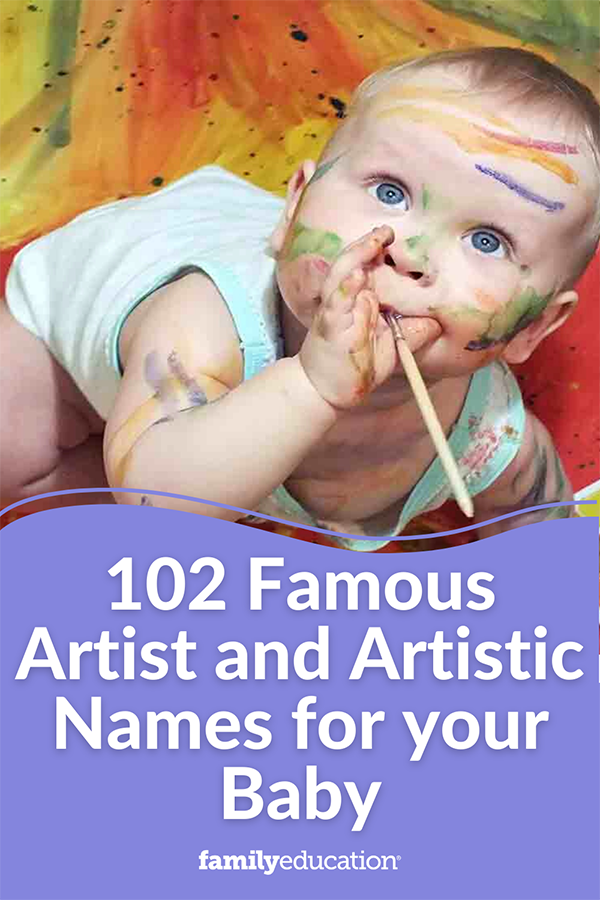 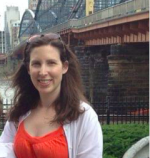