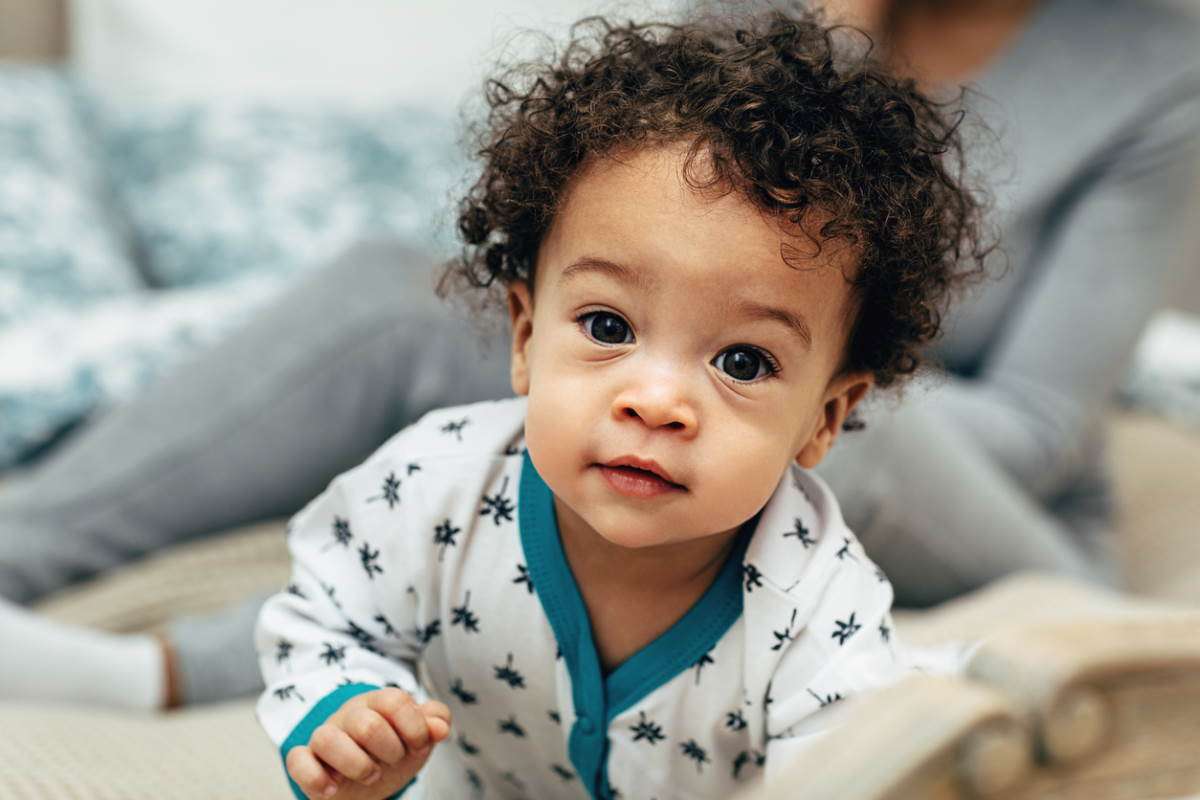 Looking for a short but sweet name for your baby boy? We have the ultimate list of three letter boy names, many which are trending in 2020.
Jennifer Caffelle

There are many reasons why you may want to find a shorter name for your baby boy. Perhaps, to match with a longer last name, or to make sure that their full name is not too bulky.

Jennifer Moss, founder and CEO of BabyNames.com, recommends that you make sure that “the name in its entirety is not so cumbersome” and to keep in mind names that are easy to pronounce and easy to spell.

If you are looking for something short and sweet, check out this list of three letter boy names for some inspiration. 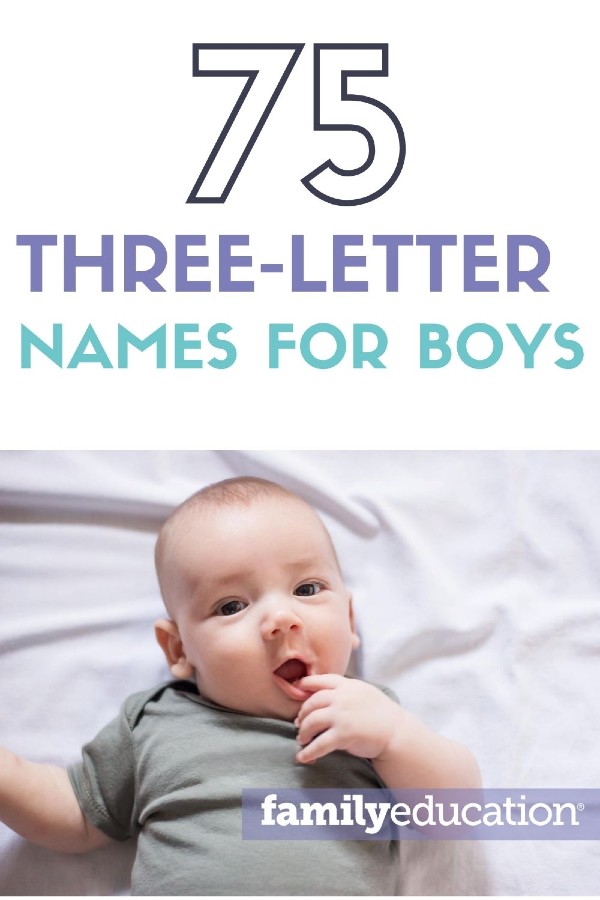