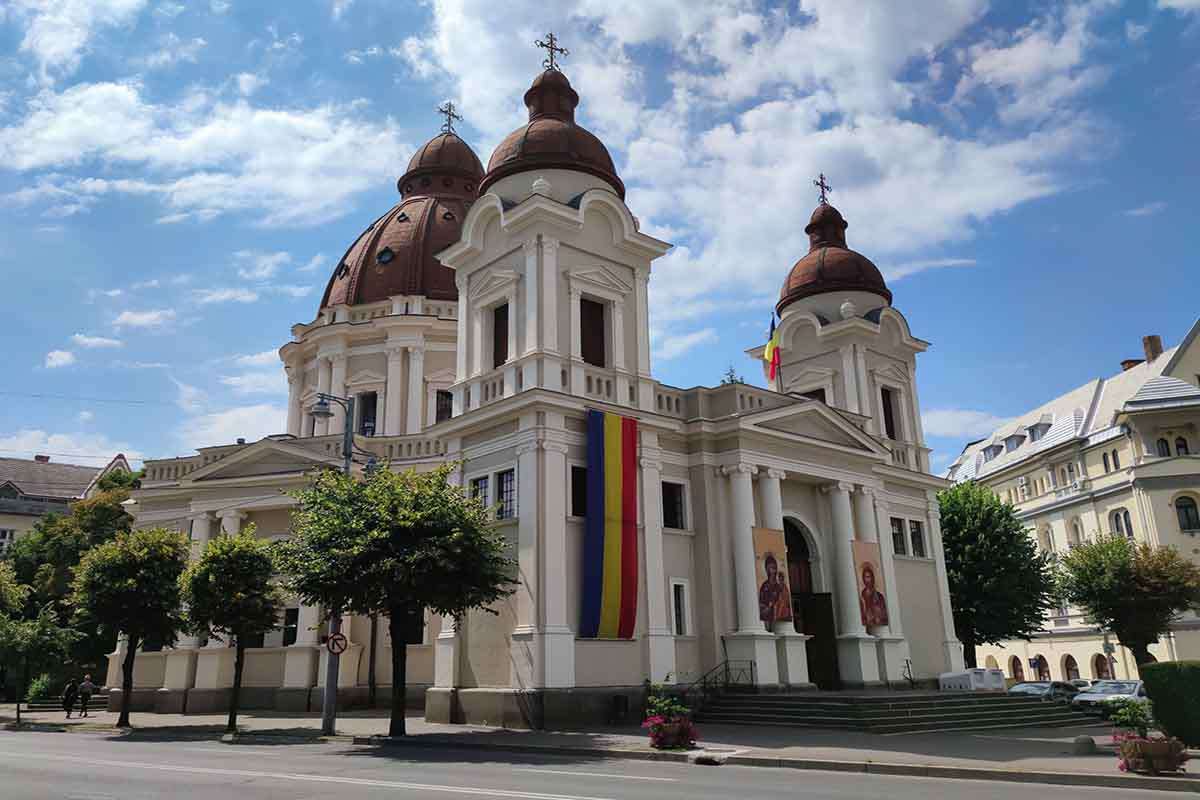 If you have Romanian ancestry or a special connection with Romania - or if you simply like Romanian names - take inspiration from our list of 75 Romanian baby names.
L. Elizabeth Forry

Romania is a romantic and magical country in Eastern Europe and is home to nearly twenty million people. The mighty Danube River ends its journey in Romania, and it is home to the majestic Carpathia Mountains.

Romania has been conquered and settled many times and has been influenced by the Greek, Roman, Goth, Byzantine, and Ottoman Empires. Russia has also played a significant role in the development and culture of Romania.

While Romania may not be the first culture you think to turn to for baby name inspiration, many popular names in the U.S. are also quite popular in Romania. A country with such a rich cultural history is the perfect place to find unique baby names for your baby boy or girl.

Whether you have Romanian heritage or love the idea of a romantic European name, we have compiled a list of 75 Romanian baby names just as majestic and beautiful as the country they come from.