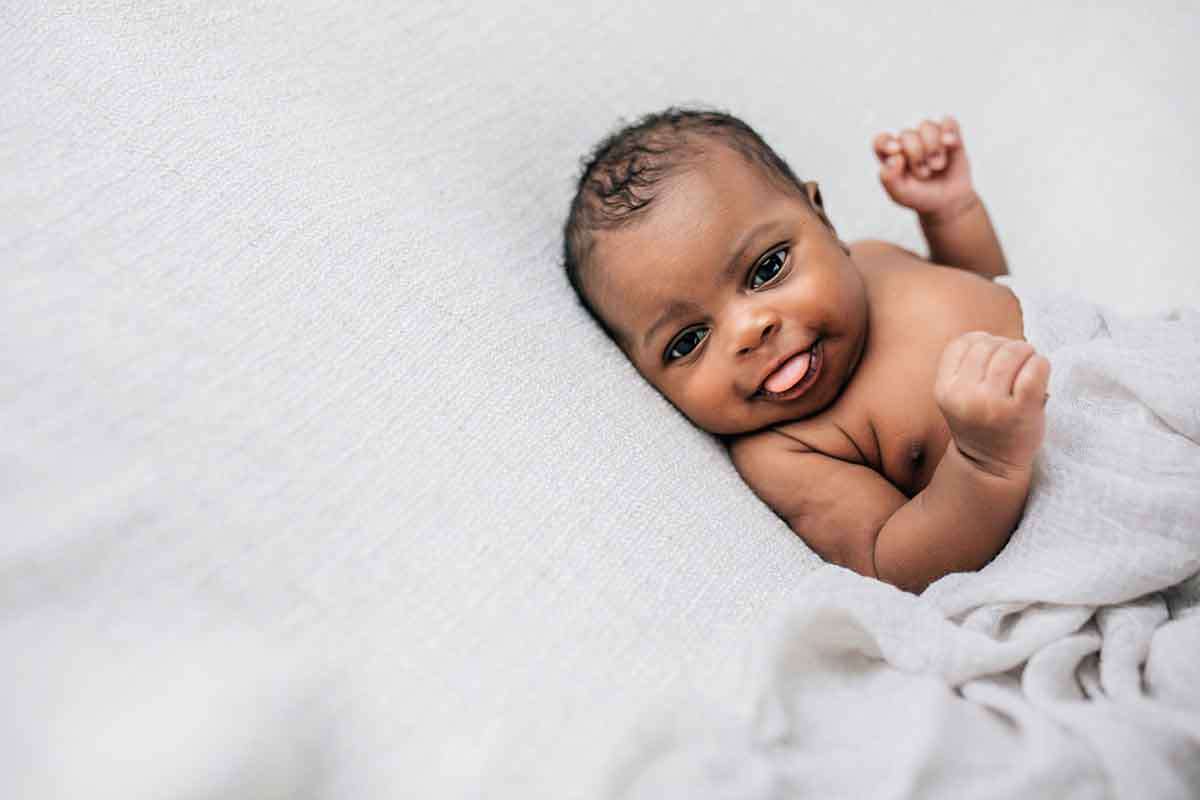 75 Masculine Boy Names for Your Baby

Looking for a name that embodies strength and masculinity? Our list of 75 masculine boy names gives you some top options to choose from.
Stefanie Miller

Masculinity is a term that is used to describe men, usually both with appearance and gender. If you are expecting a baby boy and are looking for a great name for him, then you may find one here.

Below is a list of strong and masculine baby boy names that would be perfect for your little warrior. They are bold and "manly" and some are even more common than you realize. Don't worry, the origins and meanings for each of these names are included as well, you can pinpoint the perfect match for your little boy.

Masculine Boy Names that Start with A to D

Masculine Boy Names that Start with E to L

Masculine Boy Names that Start with M to Z

Thank you for your feedback.
About the author
Stefanie Miller