Meaning and Origin of: Isabel 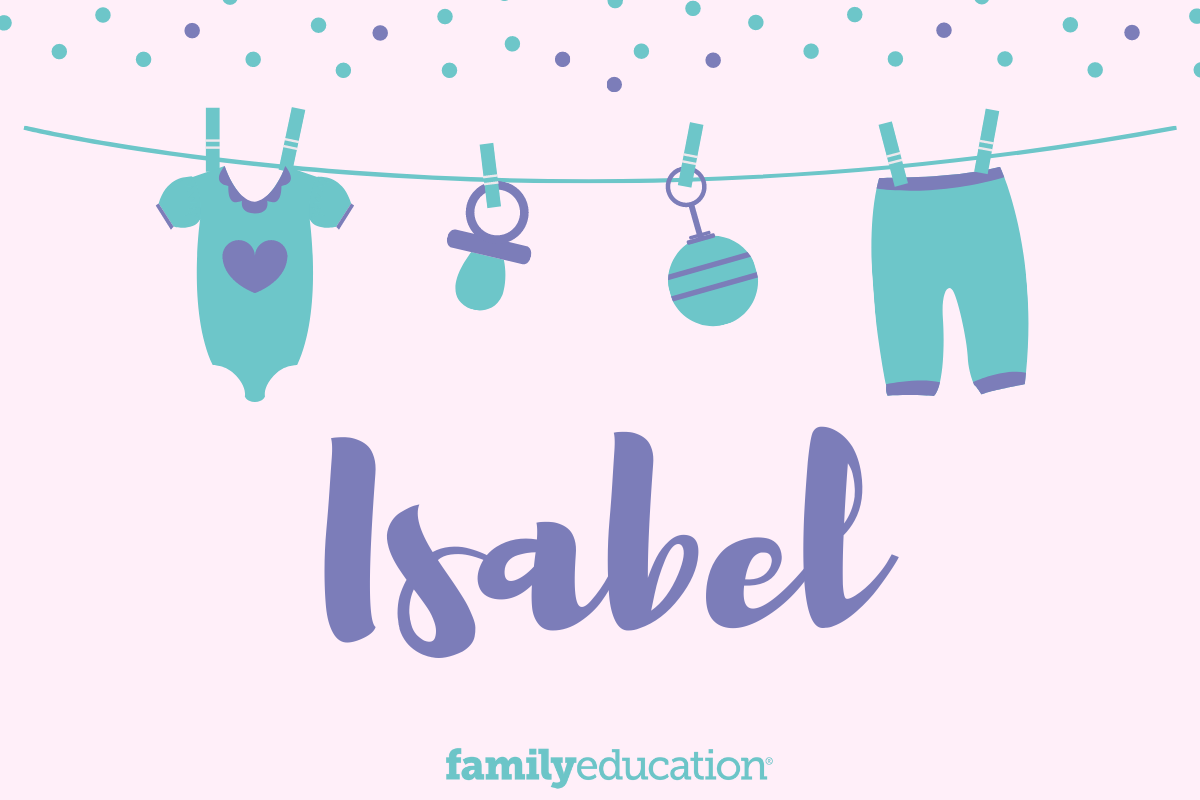 What does Isabel mean and stand for?

The name Isabel is of Spanish and Hebrew origin and means "consecrated to God." During the Middle Ages, it was derived from the European name Elizabeth. It spread throughout France, Portugal, and Spain in the 13th century. It became quite the royal name afterwards.

According to Social Security Administration data, Isabel has been rapidly decreasing in popularity. It did, however, hold a position in the top 100 until 2009. It's sister spelling, Isabelle, has actually surpassed it in the past few years.

However, it is the 19th most popular name on FamilyEducation.com.

According to Google search data analysis, in the last five years Isabel was at its peak popularity in October 2017.

Isabel is the Spanish version of Isabelle, and has become quite popular. Some notable namesakes include novelist Isabel Allende, Isabel Lucas, designer Isabel Toledo, and actress Isabel Bigley. Recently, Angela Kinsey gave the name some new life after she chose it for her daughter, following the suit of actress Natasha Klauss and Victor Gomez, TV journalist Michael Crick, and TV presenter Ben Mulroney and designer Jessica Brownstein. Isabel has been an insanely popular name in pop culture, as well, appearing in The Portrait of a Lady, Roswell, The Summer I Turned Pretty, and Hannah Montana.

Isabel was searched for most often in the following states: