105 Astrological and Celestial Names to Inspire Your Baby Name Search

L. Elizabeth Forry
Why not take some inspiration from the stars and sky when choosing a name for baby?
Table of contents

When you’re searching for the perfect baby name, why not look to the heavens and consider a celestial baby name? If you’re obsessed with astrology and learning all about your Zodiac sign, names inspired by astrology and the stars are a unique choice for a baby name.

The stars and planets have long inspired the human race, and many astrological and celestial names date back to ancient Rome, Greece, Asia, and the early Americas. Many of the names in astrology are inspired by goddesses and gods from Greek and Roman mythology heroes. These names, which generally have Latin roots, are also the names of many famous stars and constellations.

To help you on the ultimate search, we have compiled a list of over 100 names that are out of this world and inspired by astrology and celestial origins. The lists are broken down into celestial, astrological, and gender-neutral names.

Here are some names for baby girls you'll be over the moon for! 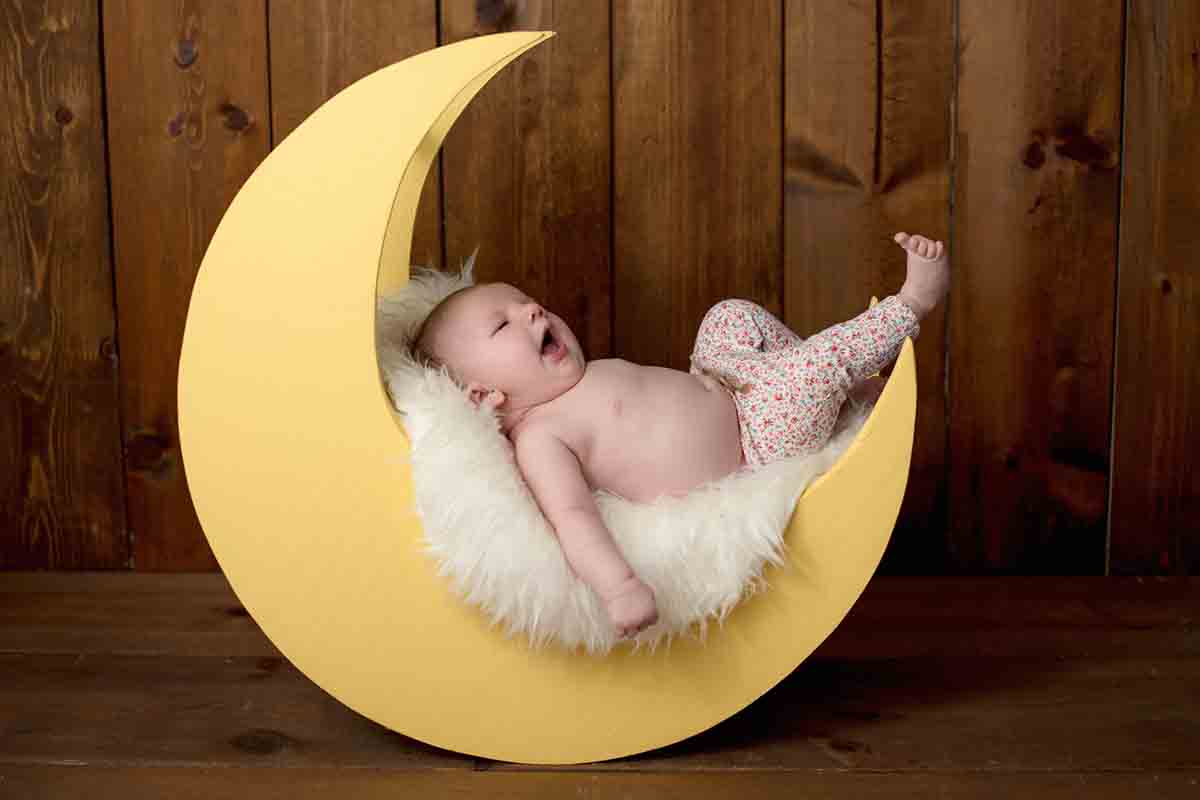 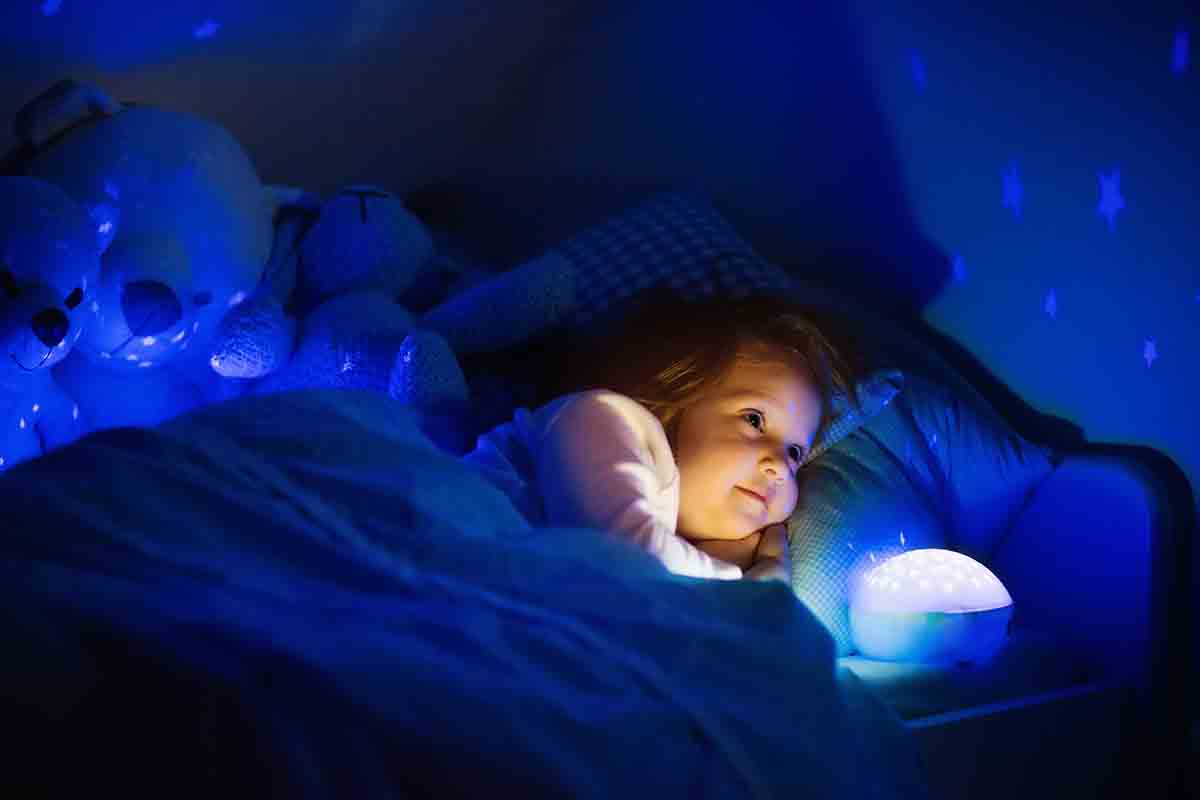 Is your baby boy a star? Here are unique boy names you'll love! 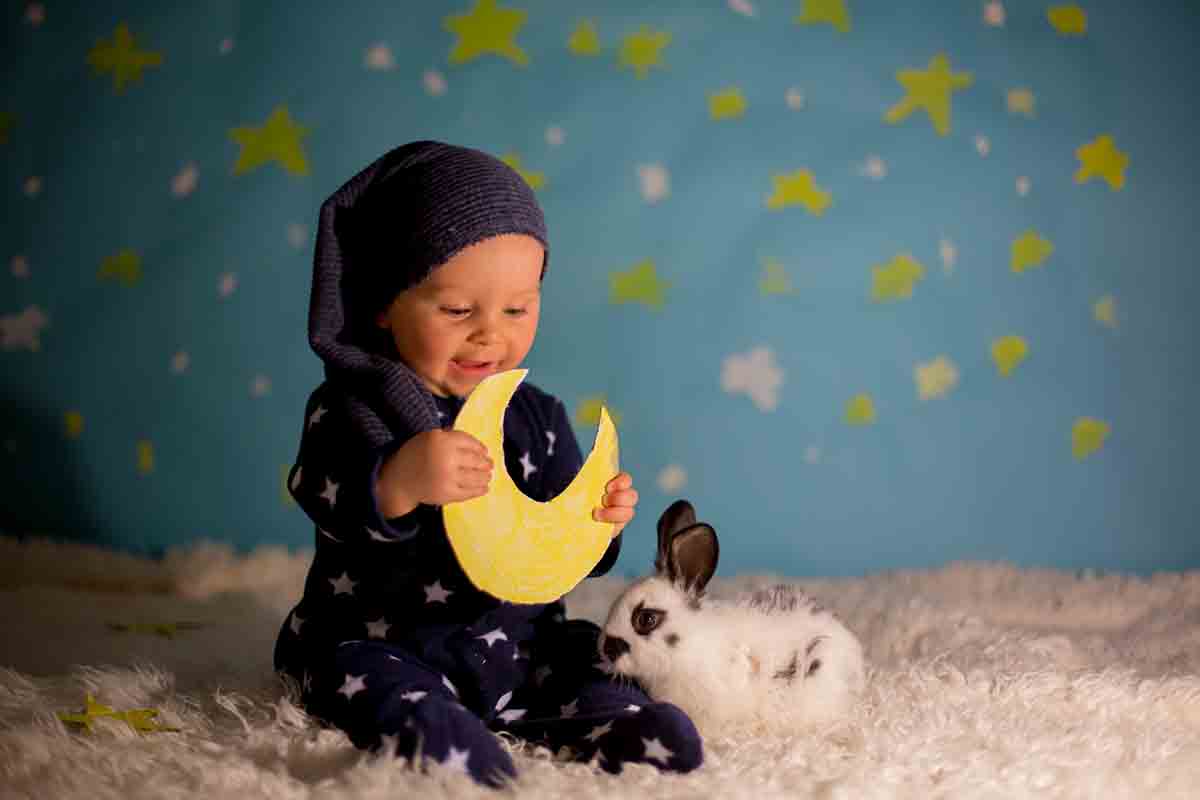 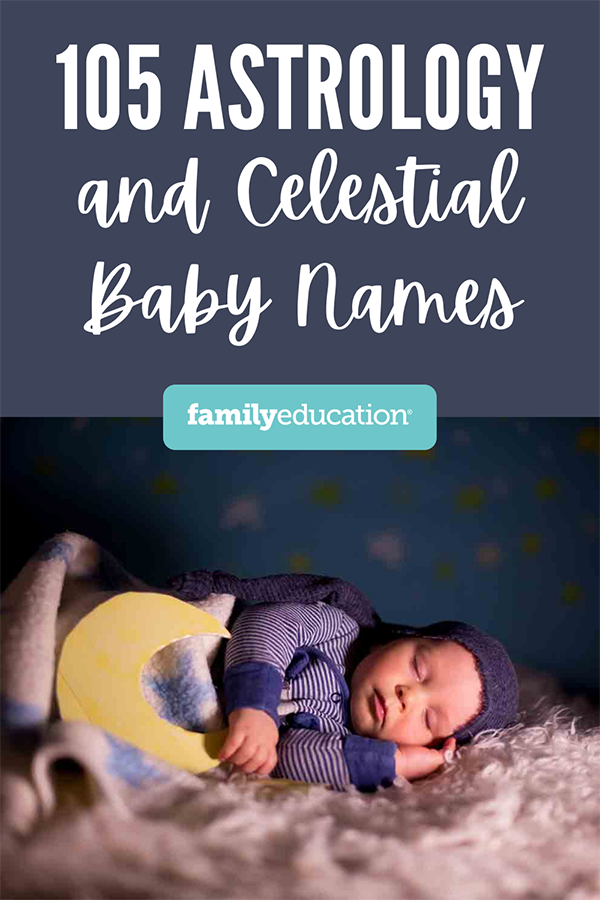