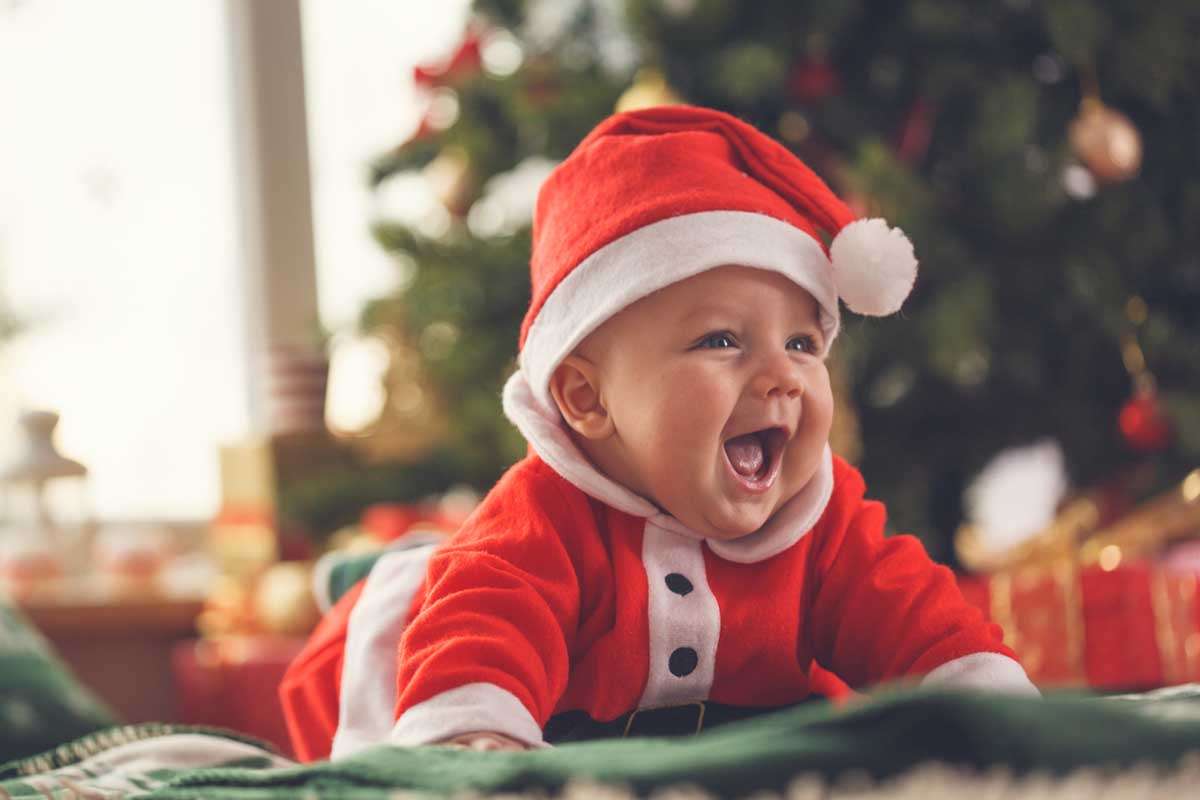 These Christmas baby names for girls and boys are special and meaningful just like the holiday season!
L. Elizabeth Forry

Whether you’re expecting a Holiday baby or simply love the sparkle and Joy that comes around Christmas and New Year, you might consider a baby girl name or baby boy name inspired by the winter season.

Many Christmas names are religious, and others are trending because they remind parents of happy, festive times. Some names simply have a wintry vibe to them.

Christmas is a time of joy and happiness for billions of people worldwide. It is estimated that 2.3 billion people celebrate the winter holiday each year.

So whether you celebrate for religious reasons, festive reasons, or because it is a time of gathering and love, we have a list of over 100 Christmas-themed names inspired by the holiday season!

Want to save one of these cute Christmas baby names under the tree for your holiday arrival? Make sure to pin the baby name list for later.