Meaning and Origin of: Noelle 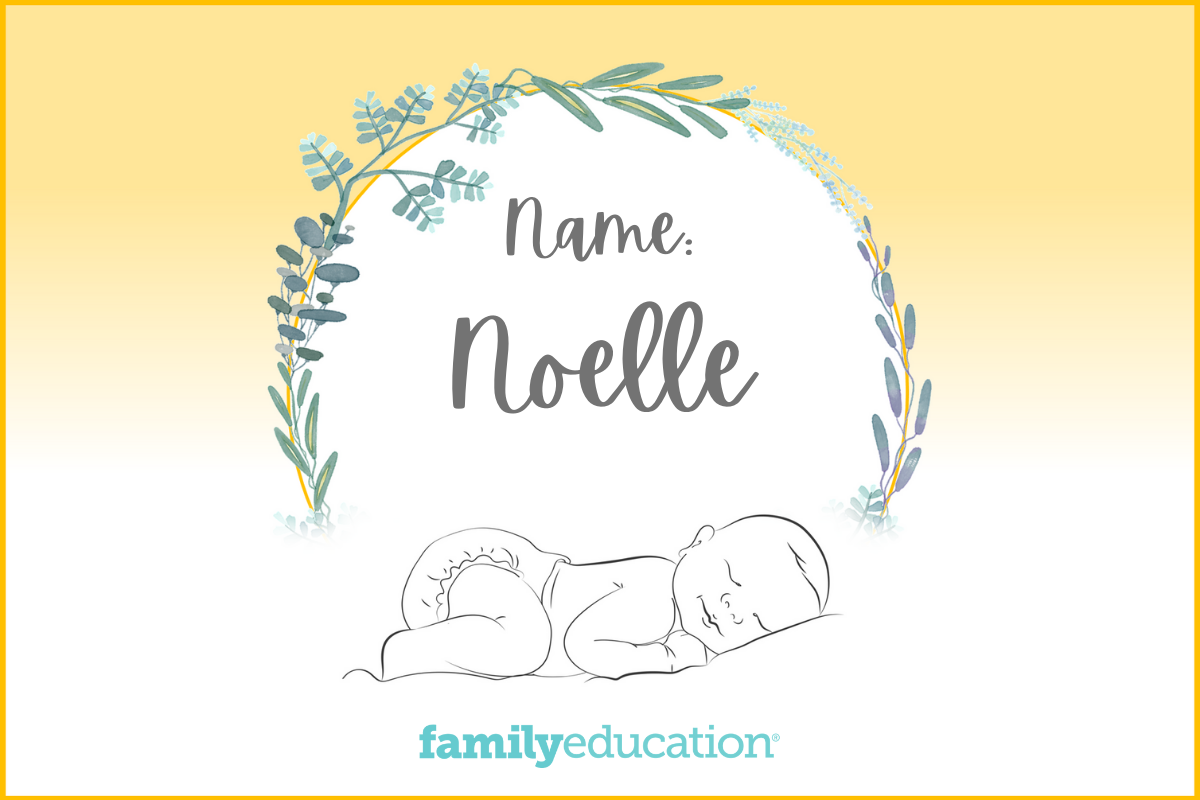 What Does the Name Noelle Mean and Stand For?

The name Noelle comes from the French word noël, meaning "Christmas." It has roots in Old French and Latin, and has been a consistently popular name for babies born in December.

What Does the Name Noelle Mean?

Noelle is a girls' name of Old French and Latin origin, coming from the words noël (French), meaning "Christmas," and natalis dies Domini (Latin), meaning "the Lord's birthday."  It is the feminine version of the name Noel. Noelle has been a popular name since the 1960s, along with its many variations such as Noella, Noela, Noèle, and Noeleen.

How Popular is the Name Noelle?

Noelle is the #210 most popular girls' name in the U.S., according to Social Security Administration data. Since the year 2000, the name has been steadily increasing in popularity. However, it is the 2nd most popular name on FamilyEducation.com.

According to Google search data analysis, in the past five years Noelle was at its peak popularity in December 2019.

Popularity of the Name Noelle in the United States

Noelle was searched for most often in the following states:

Noelle is a popular name amongst celebrity children, with Jeb Bush and Leon Robinson both choosing this name for their daughters.

In entertainment, Noelle is also a common name. Noelle is the main character name of the 2019 Disney movie Noelle. The name Noelle is also mentioned in the Wheatus song "Teenage Dirtbag."