Meaning and Origin of: Sydney 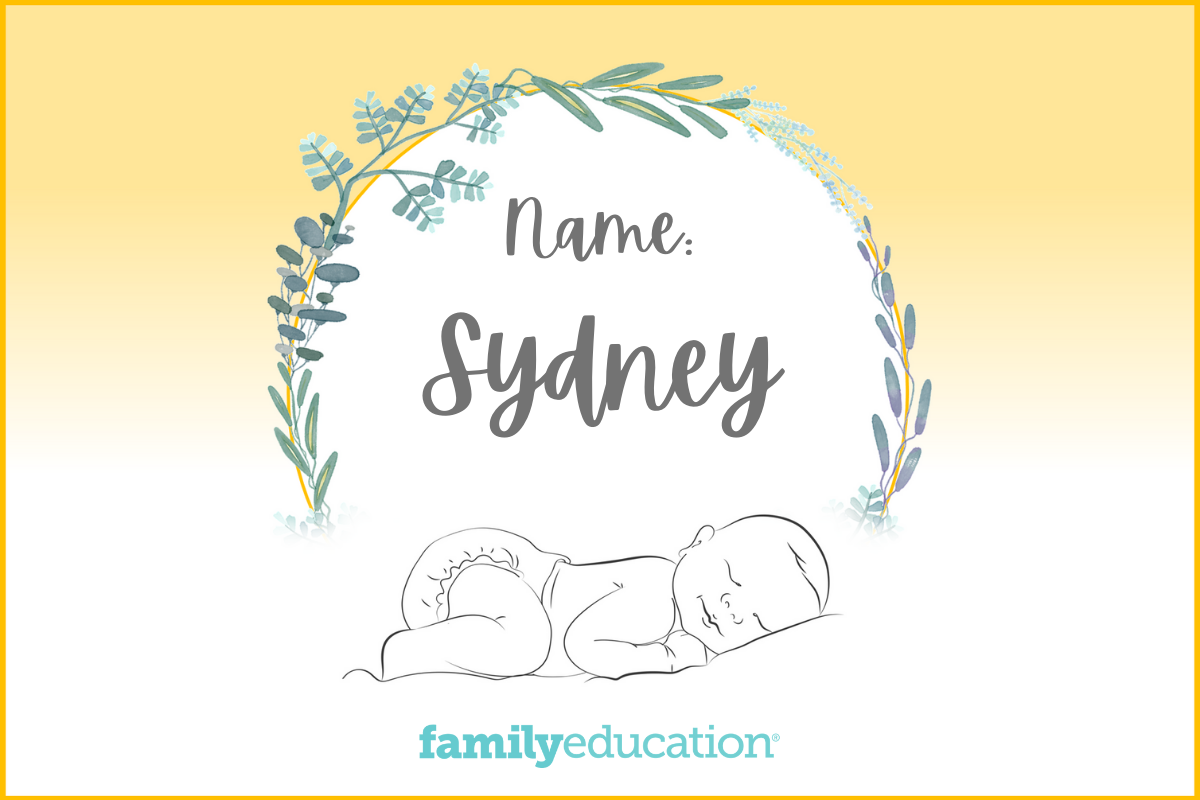 What Does Sydney Mean and Stand For?

The name Sydney is a variation of the French name Sidney, meaning from Saint-Denis. Saint-Denis is a city north of Paris. It was traditionally a boy's name that has since become a popular gender-neutral and unisex option.

What Does the Name Sydney Mean?

Sydney is a gender-neutral name of French origin, meaning from from the French city of Saint-Denis. It is a modern variation of the name Sidney. Whilst Sidney was primarily a boys' name, Sydney is more popular as a girls' name.

The name Sydney can also be a reference to the Australian city of the same name.

How Popular is the Name Sydney?

According to Google search data analysis, in the last five years Sydney was at its peak popularity in August 2021.

Popularity of the Name Sydney in the United States

Sydney was searched for most often in the following states:

The name Sydney features in TV, movies, and books such as Alias, Parenthood, Sydney White, and I am Not Okay With This.