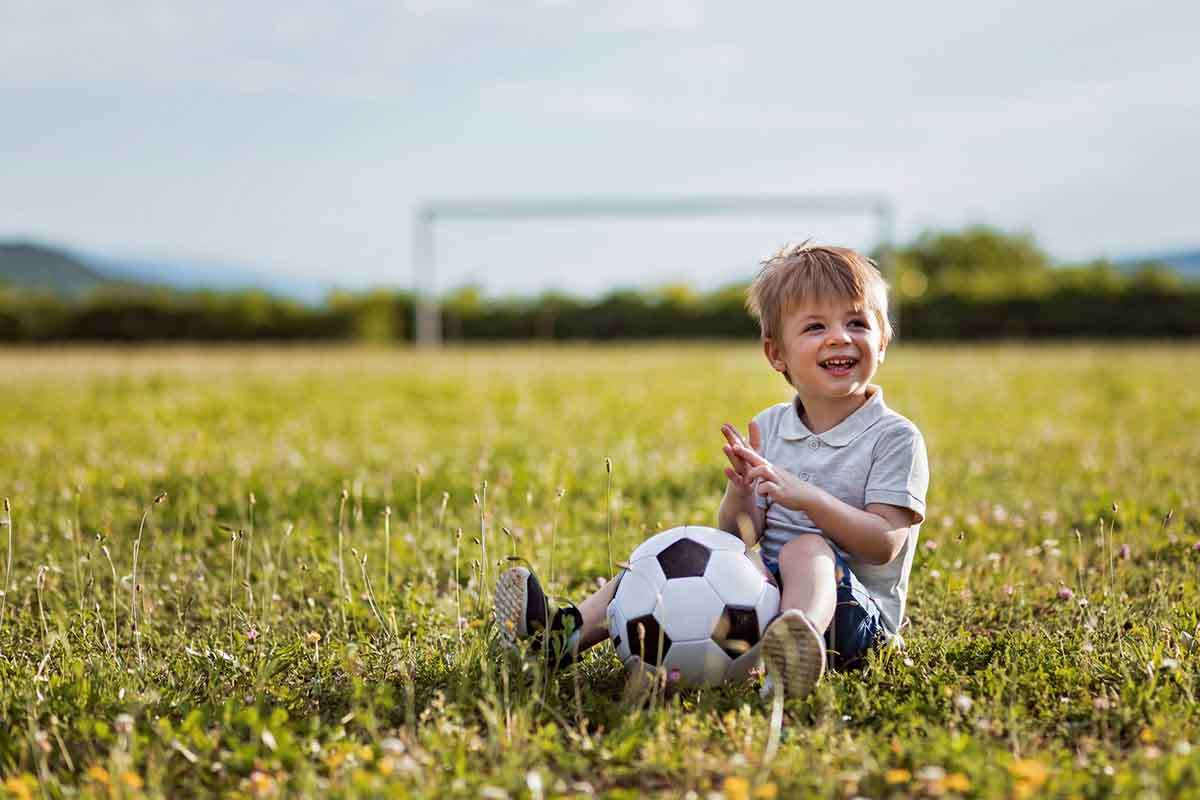 Do athletics run in your family? Or maybe you want to inspire strength and sports in your little one? Consider giving your baby a sports-inspired moniker. Naming your little girl or boy after an Olympian can help bring out sporty vibes. Professional athletes who have won championships, and trailblazing Olympic competitors serve as great baby name inspirations.

The people behind these monikers can serve as role models of strength for your little one, both literally and figuratively. Whether they’ve won gold, silver, or bronze medals, or were the first to break a record in their sport, athletes and Olympians symbolize hard work and perseverance.

Related: The 100 Coolest Baby Names in the World

Giving your little boy or girl a sporty baby name can guide your little one in whatever life throws their way.

Sporty Girl Names that Start with A to L

Sporty Girl Names that Start with M to Z

Sporty Boy Names that Start with A to I

From quarterbacks to runners, skiers, NBA players or soccer stars, there are many sporty boy baby names.

Sporty Boy Names that Start with J to Z

Want to keep things neutral? These unisex sporty baby names are perfect for your strong little one.

Want to use a sporty name for your baby? Pin this list to save it for later: