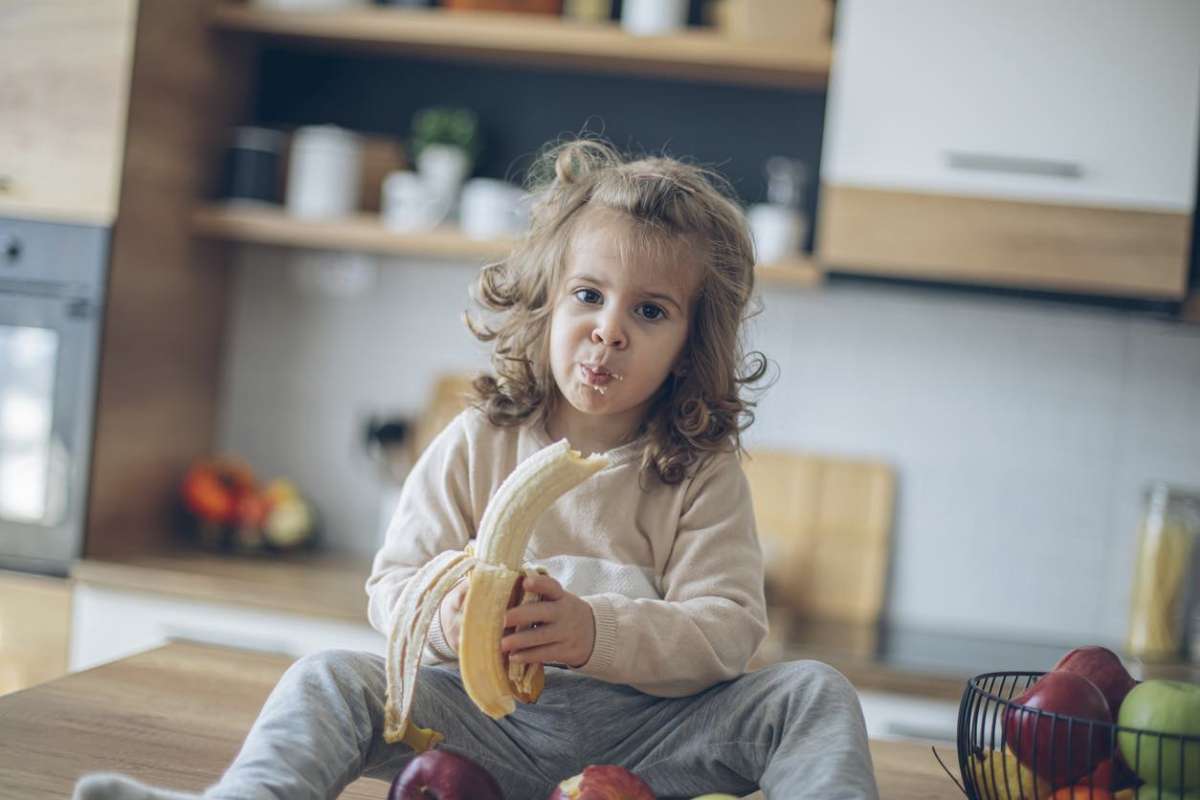 These fruit names for girls include sweet names like Apple, Peach, and Plum. Find a fruit-inspired name from A to Z!
L. Elizabeth Forry

Nature inspires us in many ways, so it’s no surprise that some parents turn to nature when searching for the perfect baby name. Drew Barrymore chose the adorable name Olive for her baby girl, and Gwyneth Paltrow infamously named her daughter Apple. And those are just a few of the adorable fruit and nature-inspired names on our list!

Fruit baby names conjure images of sweetness, beauty, and enjoyment, so it makes sense these cute girl names are trending for both first and middle names for girls.

Many fruit names bear ancient Latin and Greek roots, but some of the most beautiful names on the list come from French, Arabic, and English. Some fruit names like Lemon or Berry stand out while others like Avalon or Juniper have a trendy vibe that doesn't jump right out and say “fruit!”

Whether you’re searching for a popular name for girls or a more uniquely inspired baby name, our list of sweet baby girl names originating in fruit will serve the perfect name!

Even More Fruit Baby Names for Your Baby Girl

Want to pick one of these sweet and ripe baby girl names for yourself? Pin this list for later: