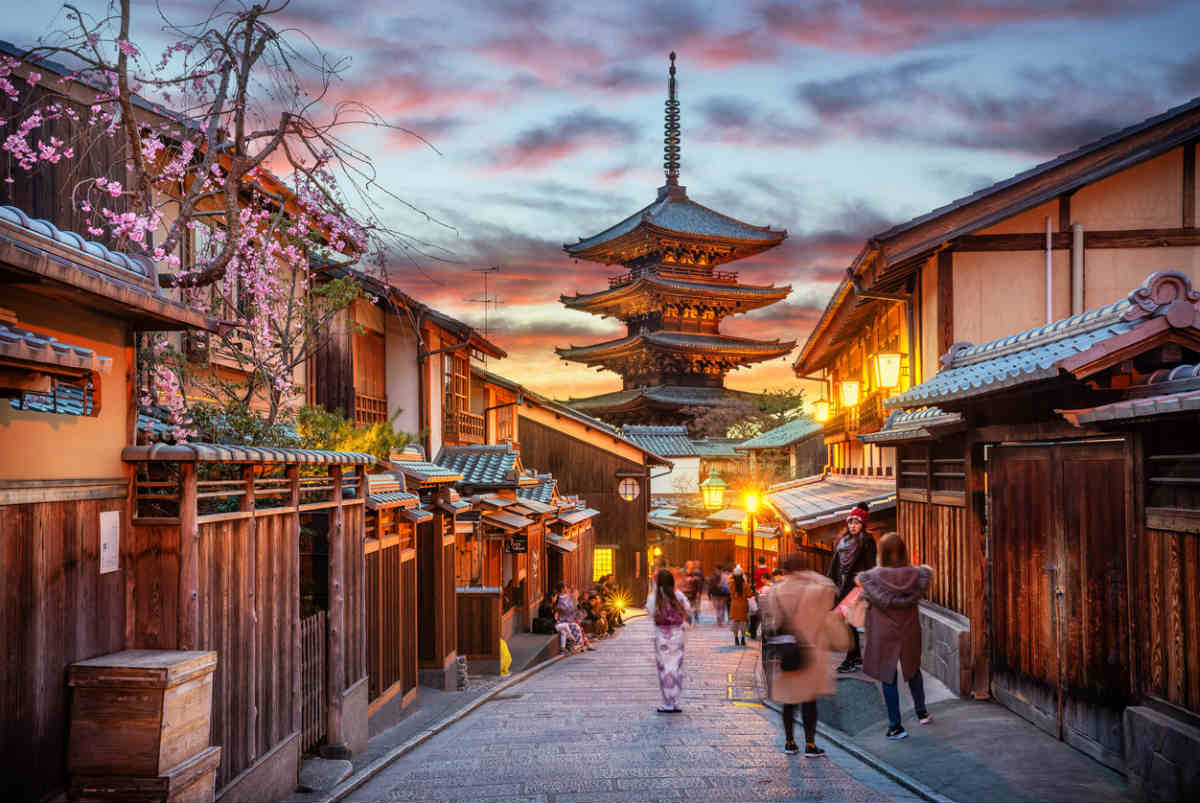 During the feudal society times in Japan, given names represented a person's social status. During these times, Japanese names were fluid and often changed with a person's status and affiliations. In the 1870's with the creation of the family registration system and a formalized naming system, the Japanese naming tradition we know today, consisting of a surname and given name, came into fruition.

In Japan, the surname actually comes before the given name and people are often referred to by their surname rather than their given name, or what we traditionally think of as their first name. Given names are typical written in Chinese characters called kanji, which can drastically change the meaning and pronunciation of the name.