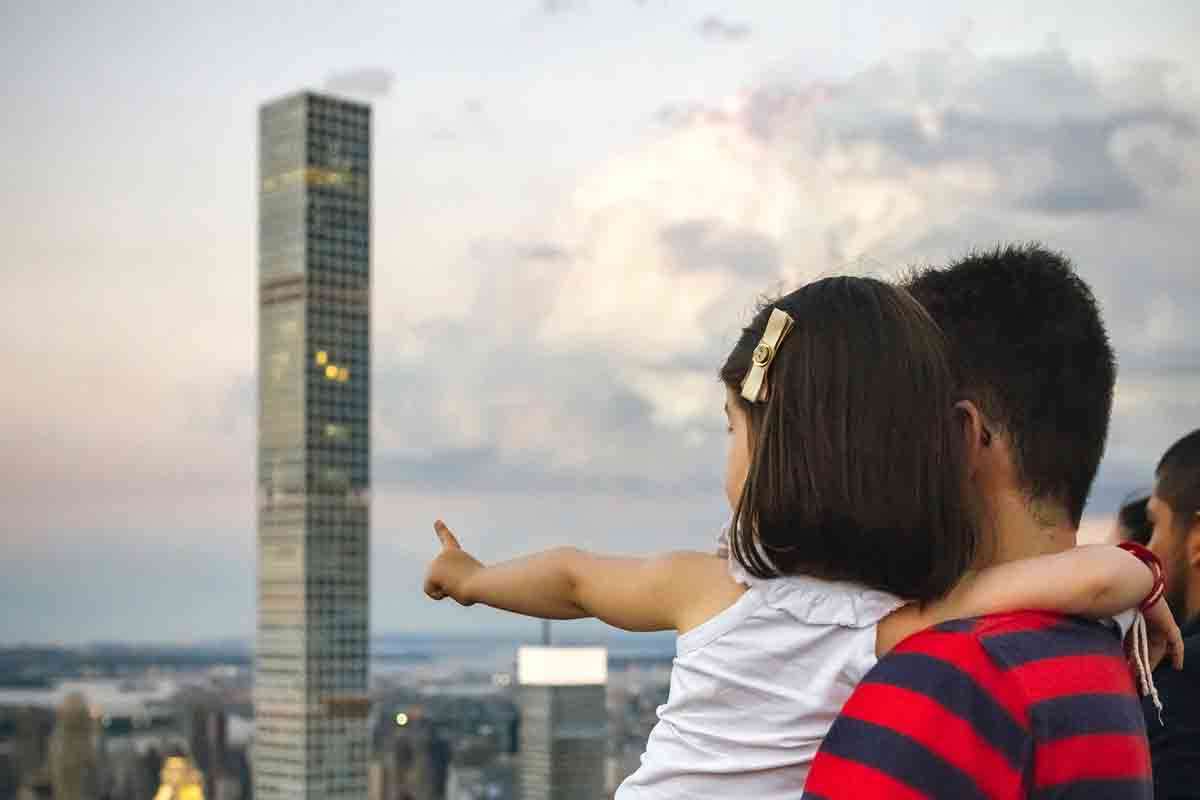 If the Empire State means something special to your family, here are 50 names inspired by New York that you're sure to love.
Stefanie Miller

New York is iconic for so many reasons, which is why it's one of the top tourist destinations in the country. If you were born there or just love to visit, you may consider a name for your baby inspired by something that makes New York special.

Here is our list of the top 50 baby names inspired by the Big Apple. You will find so many options and we included how they relate to the Empire State. You will even find some of the most popular names chosen according to New York City birth certificate records. There is truly something for anyone!