Meaning and Origin of: Mark 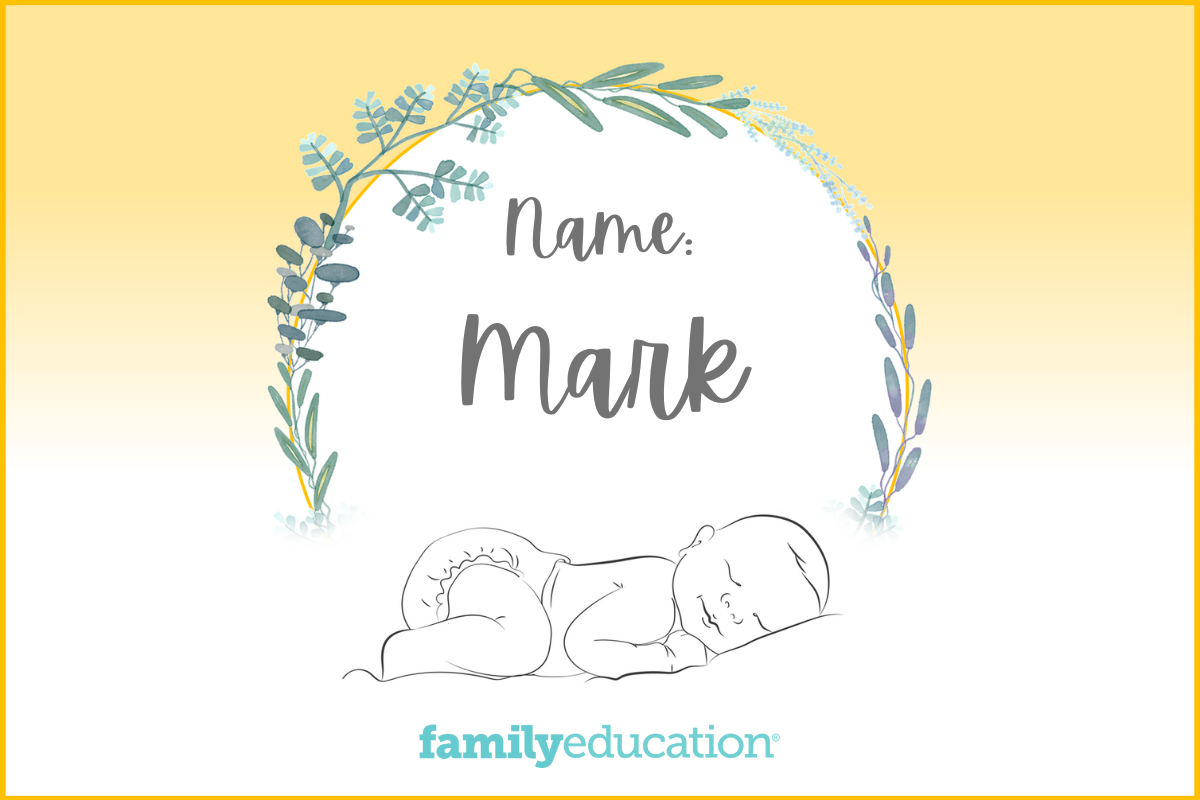 What does Mark mean and stand for?

The name Mark is of Latin origin and means "warlike." It is from the name Marcus, and did not become popular until the 19th century.

What Does the Name Mark Mean?

The name Mike has been around for quite some time, but has gained popularity in the last century. It means "warlike".

How Popular is the Name Mark?

Mark is the number 252 most popular boys name in the US, according to 2021 Social Security Administration data. It gained quite a bit of popularity, staying in the top 10 for about two decades. Since then, Mark has slowly been decreasing in popularity.

Popularity of the Name Mark in the United States

According to Google search data analysis, in the last five years Mark was at its peak popularity in April 2018.

Mark was searched for most often in the following states:

Since it has been around for quite some time, with Saint Mark the Evangelist as a bearer, the name Mark has many notable namesakes and references in pop culture. Author Mark Twain (pen name for Samuel Clemens is an early namesake. Other bearers include actor and singer Mark Wahlberg (aka Marky Mark), actor Mark Ruffalo, Facebook founder Mark Zuckerberg, and YouTuber Markiplier (Mark Edward Fischbach). The name has also appeared in ER, Grey's Anatomy, Roseanne, The Invention of Lying, Bridget Jones' Diary, Love Actually, and Parks and Recreation.