Meaning and Origin of: Lila 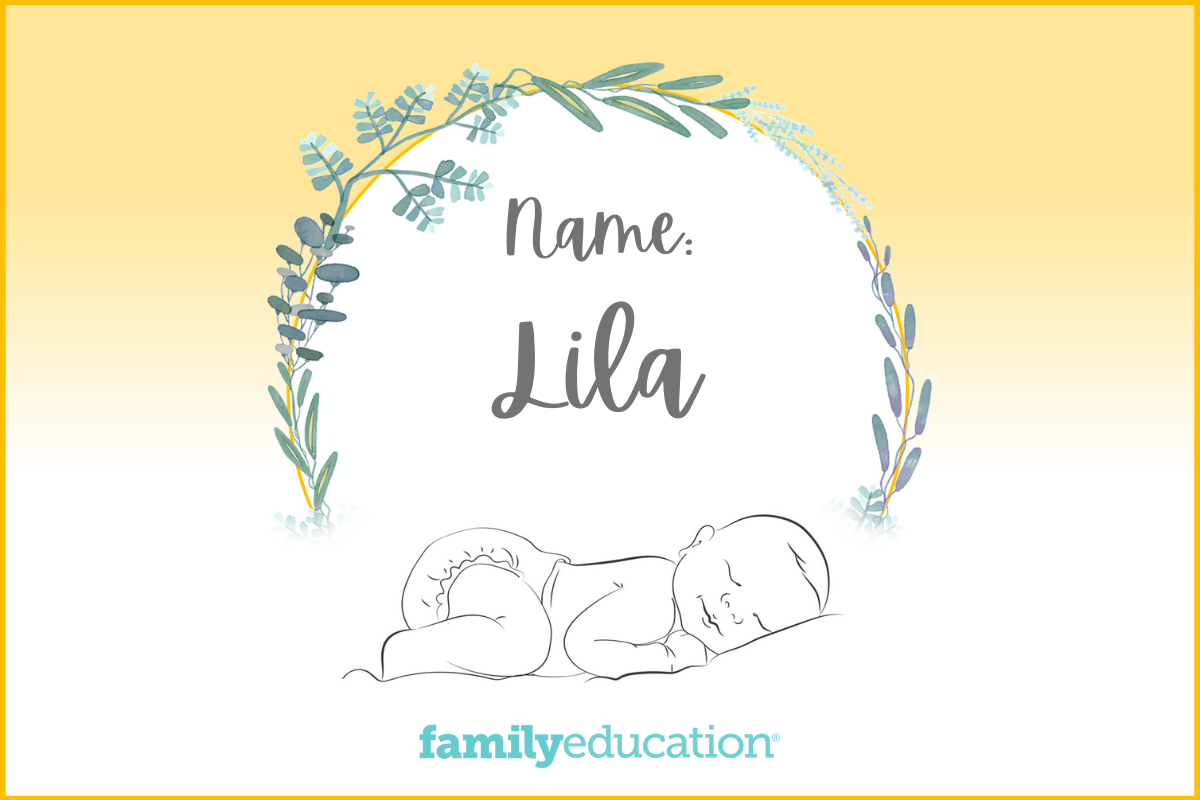 What Does Lila Mean and Stand For?

The name Lila has Arabic and Hebrew roots, meaning dark or night beauty. In Hebrew, it comes from the name Delilah, meaning delicate.

What Does the Name Lila Mean?

Lila is a girls' name of Arabic origin, meaning "night beauty." It comes from the Arabic word laylah, meaning "night." It is a variation of the names Layla, Leila, and Laila.

Lila may also have Hebrew origins, coming from the name Delilah, meaning "delicate."

How Popular is the Name Lila?

Lila is the #223 most popular name in the U.S., according to Social Security Administration data. It gained rapid popularity throughout the early 2000s, reaching a peak at #155 in 2010 before levelling off. However, it ranks #8 on FamilyEducation.com.

According to Google search data analysis, in the last five years Lila was at its peak popularity in October 2021.

Popularity of the Name Lila in the United States

Lila was searched for most often in the following states:

Lila is a popular character name in TV, movies, and books. The name Lila features in Dexter, Will and Grace, Endeavour, Prison Break, Hey Arnold, How to Get Away with Murder, Elena Ferrante's Neapolitan novels, and Marilynn Robinson's Gilead trilogy.