Meaning and Origin of: Laila 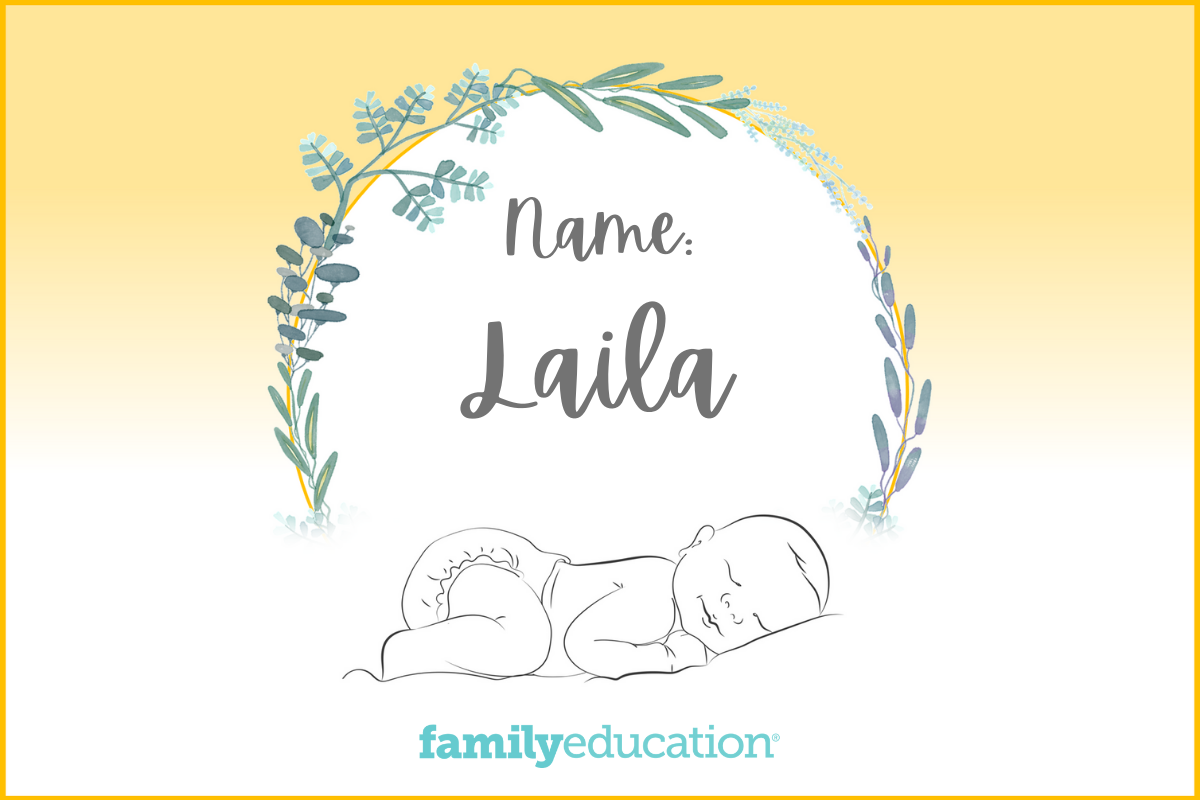 What Does the Name Laila Mean and Stand For?

Laila has Arabic and Finnish roots. It comes from the Arabic Layla, meaning "night beauty" or "dark beauty," and is typically reserved for girls born during the night. It may also be of Sami origin, coming from the indigenous people of Lapland, Finland.

What Does the Name Laila Mean?

Laila is a girls' name of Arabic origin, meaning "night beauty." Laila is traditionally given to girls born during the night. It is a popular variation of the name Layla.

Laila also has roots in Scandinavia, as a Sami name (a name of the indigenous Finno-Urgic people of Lapland, Finland).

How Popular is the Name Laila?

Laila is the #242 most popular name in the U.S., according to Social Security Administration data. It gained popularity throughout the early 2000s, reaching its peak in 2009 before slowly falling on the charts again. However, it ranks #1 on FamilyEducation.com.

According to Google search data analysis, in the last five years Laila was at its peak popularity in June 2019.

Popularity of the Name Laila in the United States

Laila was searched for most often in the following states:

Laila Markus is the daughter of Grace and Leo on the TV show Will and Grace. Laila is also the name of the protagonist of  Khaled Hosseini's A Thousand Splendid Suns.