Meaning and Origin of: Amy 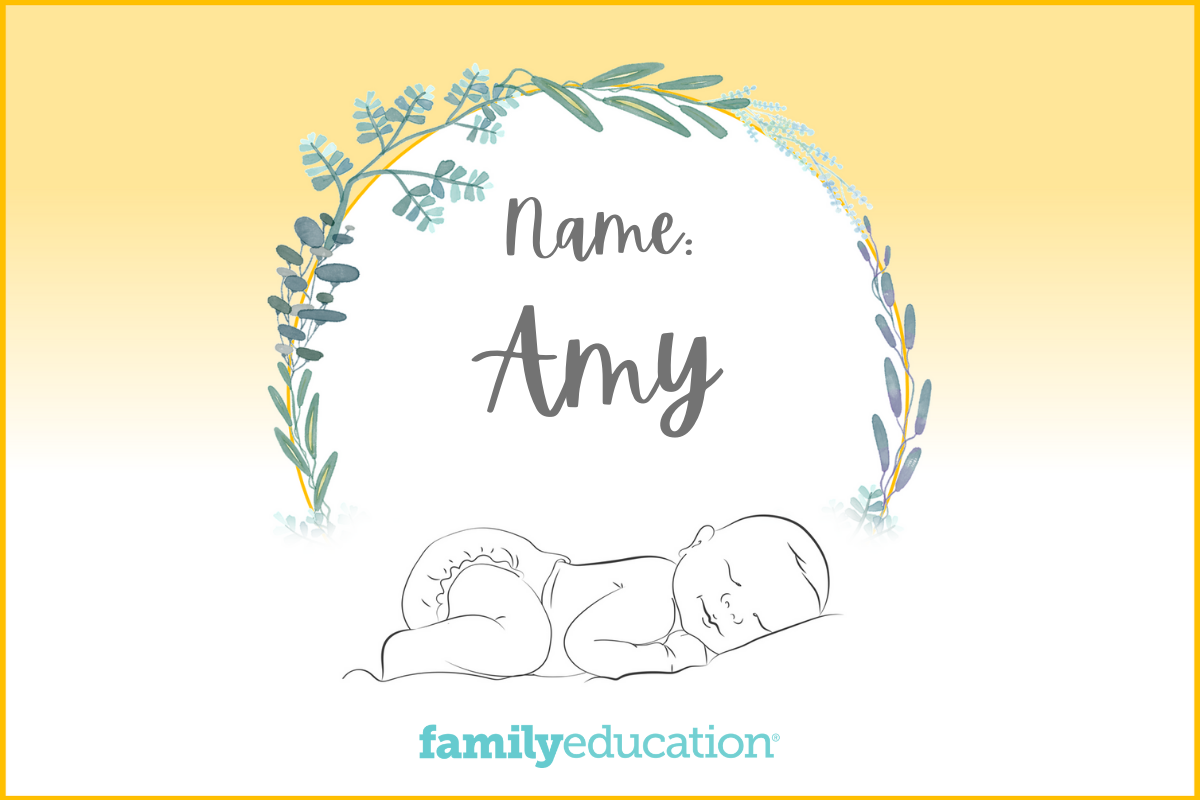 What Does the Name Amy Mean and Stand For?

The name Amy comes from the Old French name Amée (modern spelling: Aimée). It also has Latin roots from the word amare, which means "to love."

What Does the Name Amy Mean?

Amy is a girls' name of French origin, meaning "beloved." It is derived from the latin amare, meaning "to love," and is a variation of the Old French Name Amée.

How Popular is the Name Amy?

Amy is the #216 most popular name in the U.S., according to Social Security Administration data. It was the 2nd most popular girls' name throughout the 1970s, and has been slowly declining in popularity since. However, it ranks #13 on FamilyEducation.com.

According to Google search data analysis, in the last five years Amy was at its peak popularity in October 2020.

Popularity of the Name Amy in the United States

Amy was searched for most often in the following states: