Meaning and Origin of: Ashley 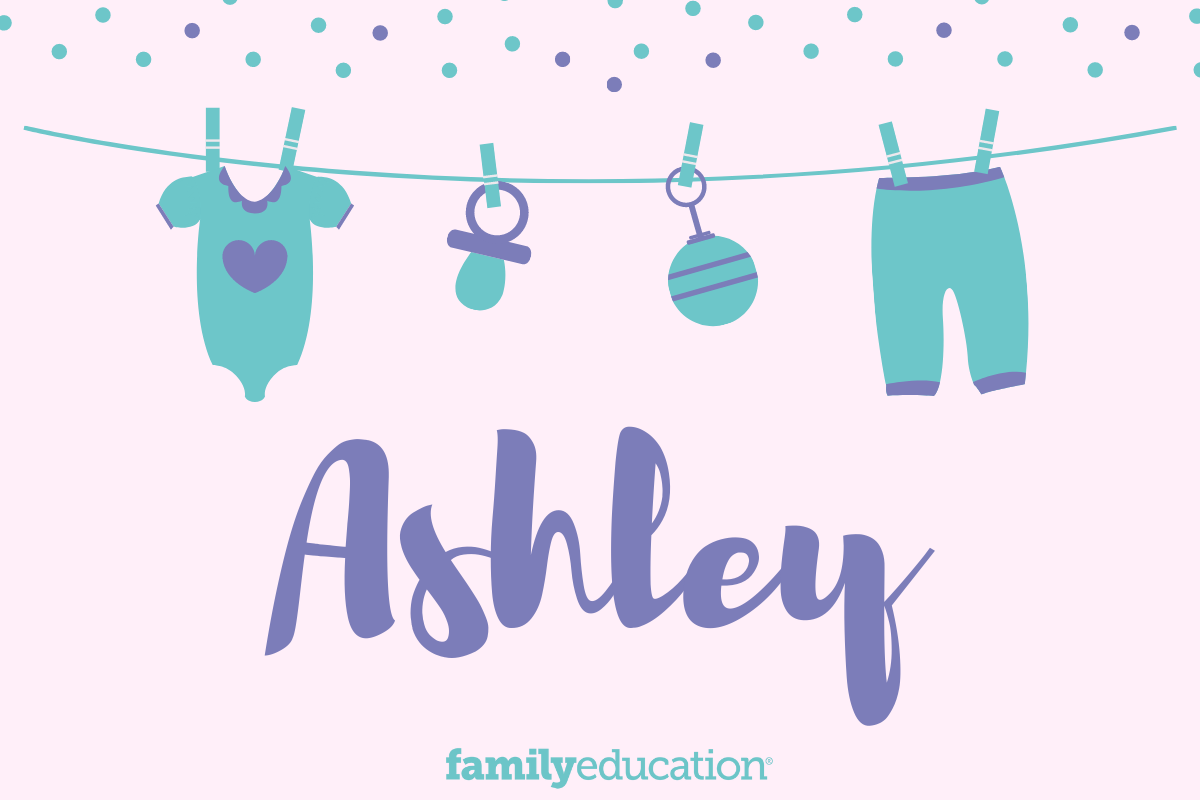 What does Ashley mean and stand for?

The name Ashley is of Old English origin and means "ash tree." It was originally a surname denoting someone who lived near an ash tree clearing. It is comprised of the Old English words æsc and leah.

According to Social Security Administration data, Ashley has dramatically decreased in popularity. It held a position in the top 10 until 2006, the top 50 until 2013, and the top 100 until 2016. Despite its slight decline, Ashley has stayed in the top 200 and is still more popular than its sister spelling, Ashleigh.

However, it is the 39th most popular name on FamilyEducation.com.

According to Google search data analysis, in the last five years Ashley was at its peak popularity in May 2019.

Ashley was incredibly popular in the 1990s, hitting number 1 in 1991. Since then, it's dwindled slightly, but is still fairly popular. Some notable namesakes include Ashley Benson, Ashley Greene, Ashley Monroe, Ashley Tisdale, Ashley Olsen, and Ashley Judd. It's also been a popular choice among celebrity parents, including Joe Biden, Howard Stern, and Terry Lewis. Of course, Ashley has also been hugely popular in pop culture, appearing in Recess, The Fresh Prince of Bel Air, Criminal Minds, Young and the Restless, and Once Upon a Time.

Ashley was searched for most often in the following states: