Sa'iyda Shabazz
Looking for a short yet sweet middle name for your baby girl? Here is the ultimate list of one-syllable baby names for girls.

We put a lot of thought into first names. How are they going to sound with the baby’s last name? Is it overly common or super popular? And a host of other concerns. But when it comes to middle names, we don’t necessarily put that same amount of care in.

Finding a good, strong middle name can be hard. You don’t want to make it too much, but you don’t want it to just be filler either. A short-yet-sweet middle name is a safe bet to take. Using a middle name that’s only one syllable leaves an impact, but doesn’t get excessive or super tedious. These 75 one-syllable middle names for girls are a good mix of strong but simple names.

Considering these sweet names? Pin it for later: 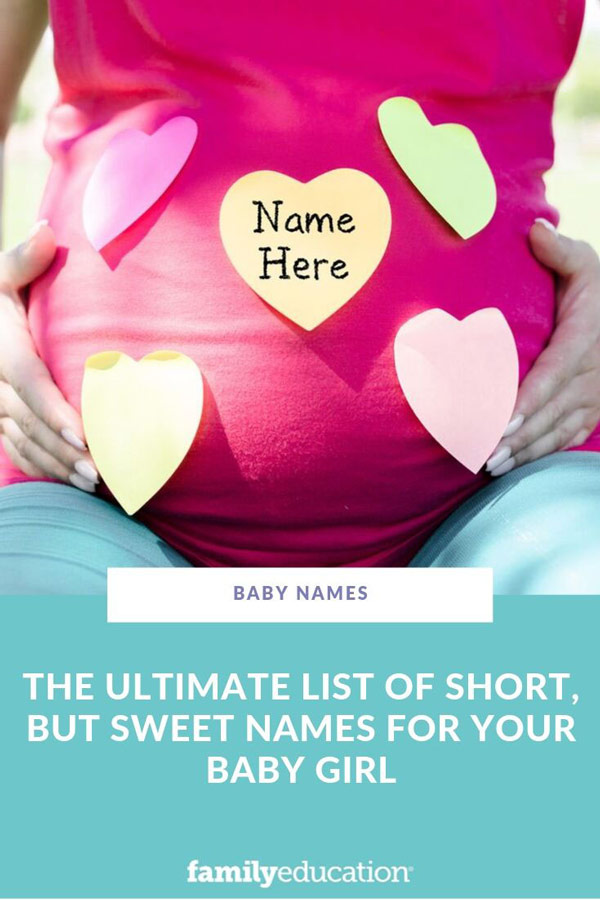