The Weirdest Baby Names That Have Trended Throughout History 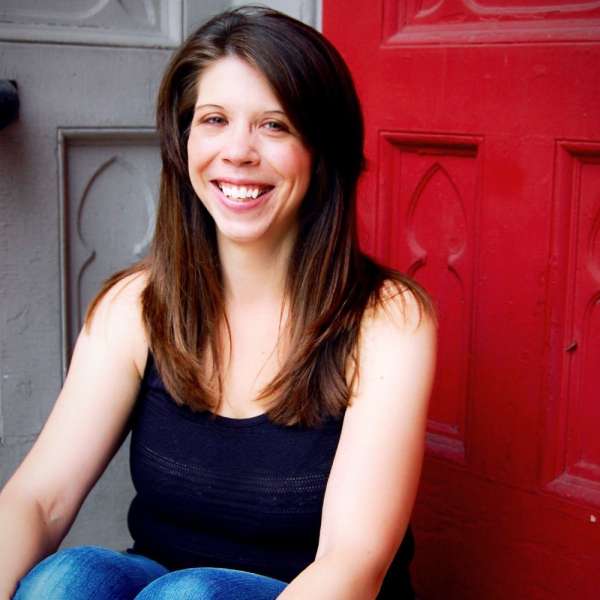 L. Elizabeth Forry
Whether you're looking for weird celebrity baby names or unusual names that popped up throughout time, we've got you covered with 50 of the weirdest names to trend throughout history.

Baby-names like Peter and Sarah have been around in one form or another for centuries. Some name trends fade in and out of style, but the staples are always there. You'd never bat an eyelash or do a double-take if you met a Joe or an Elizabeth, but what about a Nixie? This adorable moniker is a German-inspired name that means water nymph or mermaid.

More: 50 Rare Baby Names You Probably Haven’t Thought of Yet

One unique baby boy name we stumbled upon and loved was Alucard. Not familiar? It is the name of the son of Dracula from the video game series Castlevania.

If you're looking for unique baby names, then search no further. We have put together a list of 50 unusual names; some may even say weird names which have popped up throughout time. Some of these names are celebrity baby names, and some are uncommon baby names that are no longer popular.

Whether these names are trending or not, we have a name list of some unique names that are sure to provide some name inspiration!