Meaning and Origin of: Micah 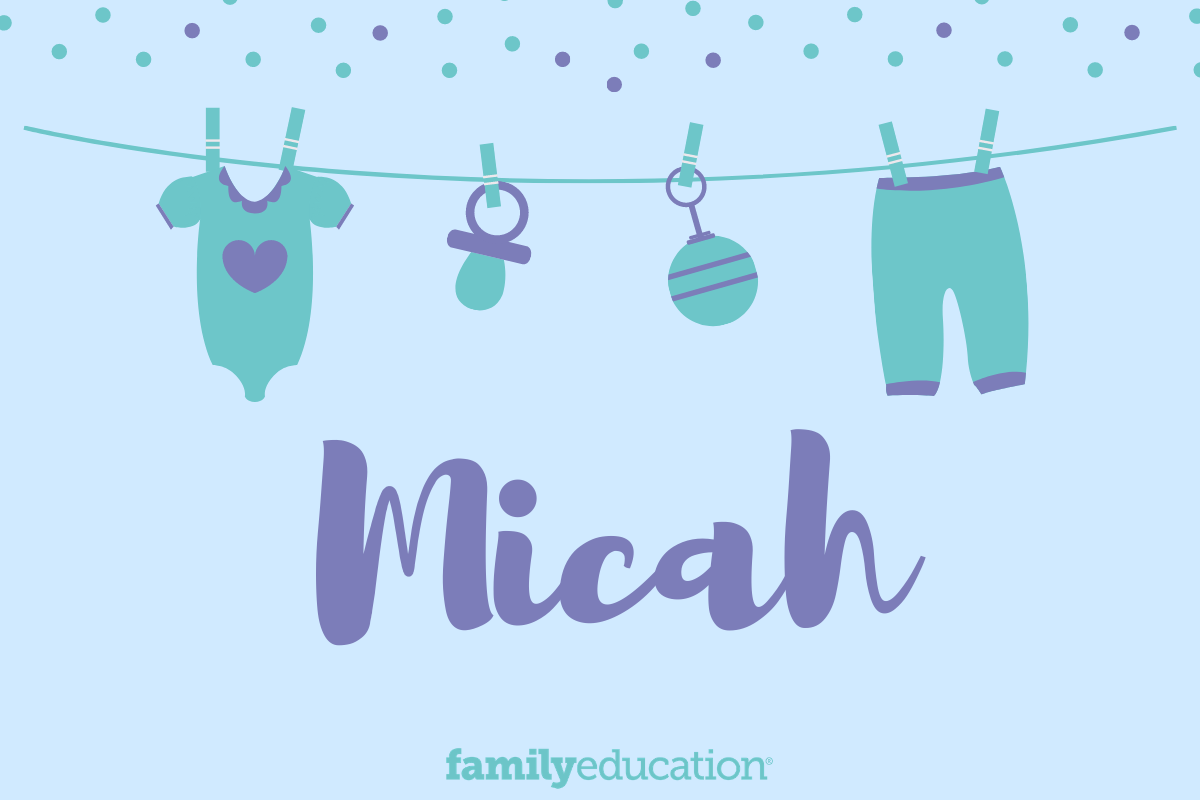 What does Micah mean and stand for?

The name Micah is of Hebrew origin and means "who is like the Lord." It is a Biblical name, popular due to the prophet Micah, who wrote The Book of Micah. Micah is a contracted form of Micaiah.

According to Social Security Administration data, Micah has recently risen in popularity, breaking into the top 120 just a decade ago. Since 2000, Micah has been in the top 200 and a common choice. It's come close to breaking the top 100 a few times, reaching its peak in 2011 at position 102.

According to Google search data analysis, in the last five years Micah was at its peak popularity in July 2016.

Micah was searched for most often in the following states: