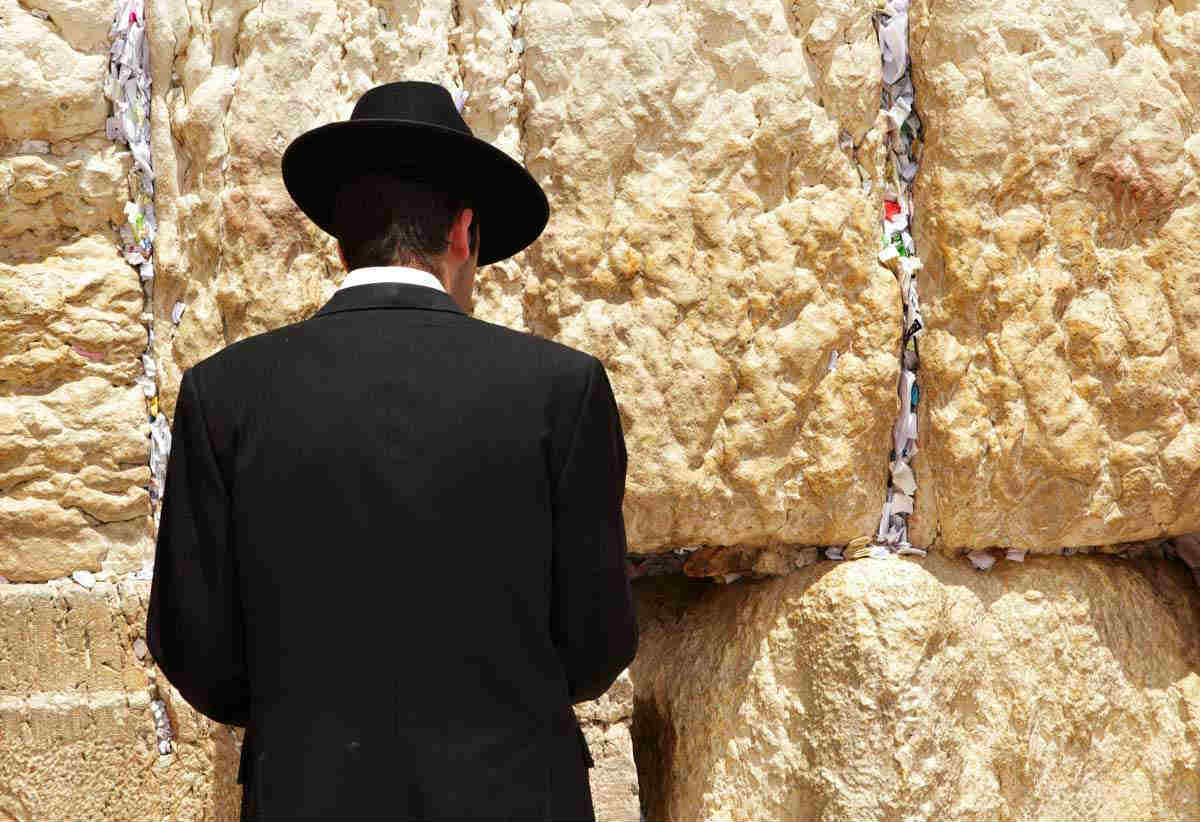 Jewish last names are a relatively new phenomenon, historically speaking. Sephardic Jews (from areas around the Mediterranean) did not start adopting family names until the 15th century, when expulsion from Spain meant finding a way to keep family ties. Ashkenazi Jews (from eastern Europe and Germany) didn't take on last names until well into the 18th and 19th centuries when governments in Europe began registering Jews as subjects. Later still, Jews from places like Yemen and India didn't adopt last names until they emigrated to Israel in the 20th century.