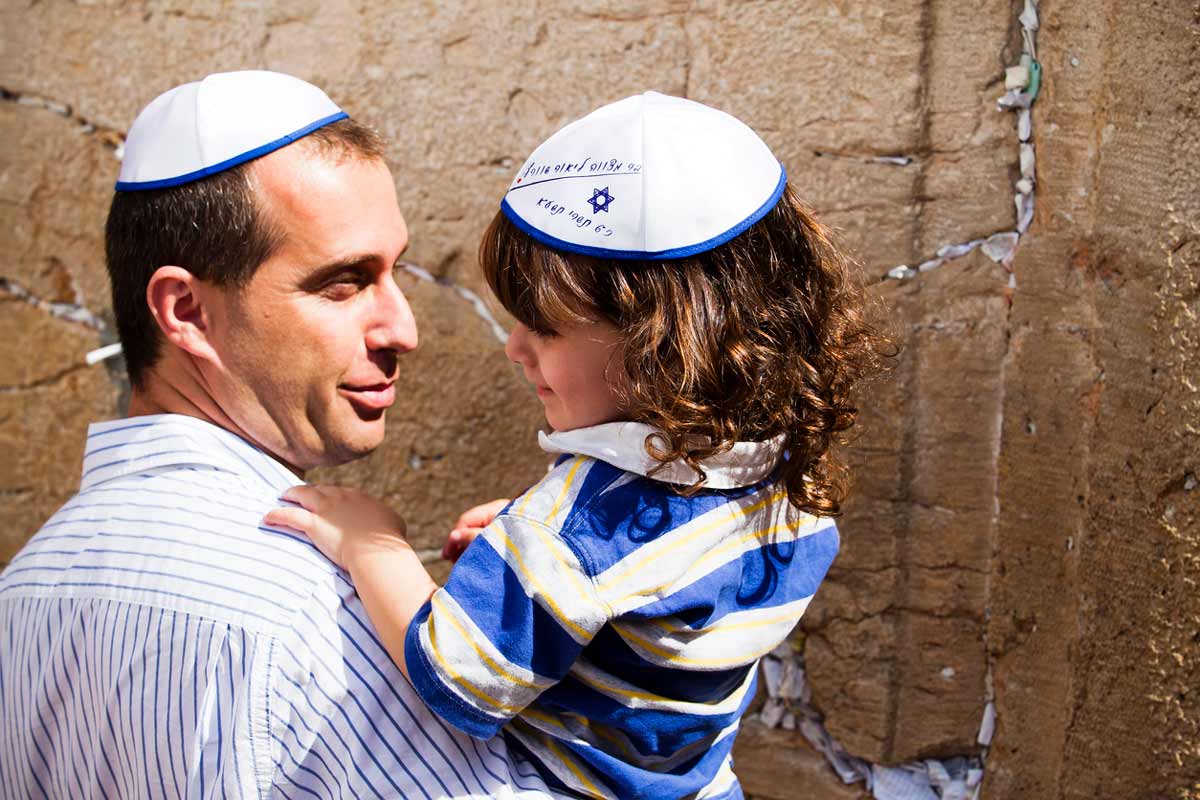 Hebrew first names first started being used after the Exile to Babylon. Throughout the Talmudic period a large proportion of names were of Greek origin and were taken from the Bible. During the Talmudic period, the Hebrew tradition of using double names was first introduced as an attempt to translate the Hebrew names into Greek names.

During the Post-Talmudic period, as the Jews spread throughout the lands bordering the Mediterranean, they drew upon other languages for their personal names while still retaining Biblical ones. This is when the use of non-Jewish first names first became normalized.

There are over 3,000 Biblical Hebrew names in use today. Today, it is customary for Jewish babies to be named after a friend or relative, but they don't have to be. Many babies are also given a Hebrew name in addition to their first name in order to carry on the tradition.