5 Reasons Why You Shouldn't Skip the Middle Name

by: Laurie Mega
Middle names. They're rarely used by anyone but frustrated parents yelling at their kids. So why go through all that trouble to pick one out? We've got five good reasons why.

When I had my kids, picking out a first name was hard enough.

Hubby: "Nope. Ex-girlfriend. How about Anna?"

Me: "Nope. Girl I hated in high school."

Once we finally landed on one, the prospect of picking out a middle name nearly made us faint. In the end, I'm glad we did. While rarely used, middle names can be distinctive. They can pay homage to a beloved relative. And they keep your kid from having the banal why-don't-you-have-a-middle-name conversation down the road. 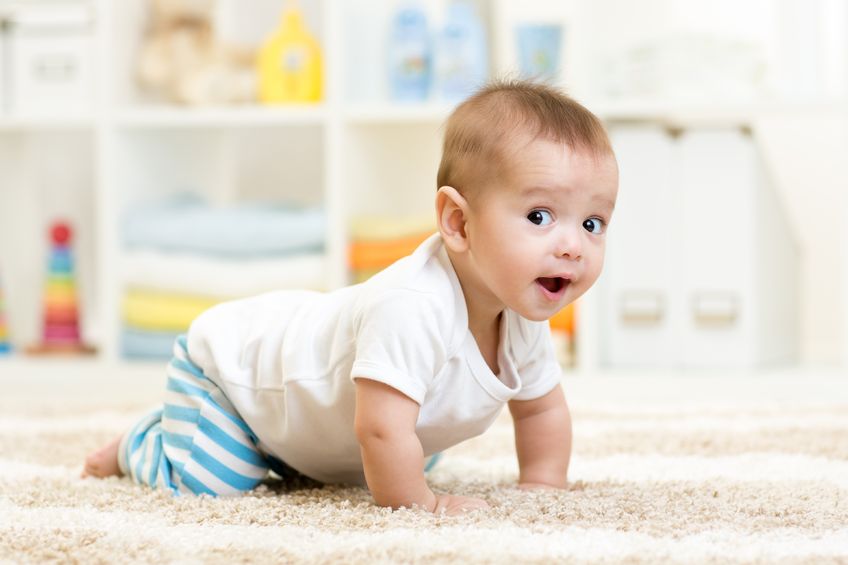 Here are five more good reasons why picking out a middle name is worth the time and effort.

Like I said, if nothing else, pick one out to keep your kid from wasting precious minutes of his life explaining why he doesn't have one...over and over.

According to Mental Floss, the use of a first name and second name goes back to the Middle Ages, so  you could say it's a pretty well-established practice.

2. Your Kid Has Two Names to Pick From

In high school I knew a girl named Heather Jill...or maybe it was Jill Heather. More than once she flip-flopped her first and last names, experimenting with which one sounded best. We fondly called her Jeather Hill.

So do people with a family name. There are generations Johns in a family I know, so my friend goes by his middle name, Brian.

A middle name is an opportunity to squeeze in that family name.

Feeling the pressure to name your kid after Aunt Mildred or Uncle Horace? You love them to death, but you don't love their name, right? So make their name a middle name! That way everyone's happy. Your child can carry on their legacy without carrying a name that isn't exactly your style. 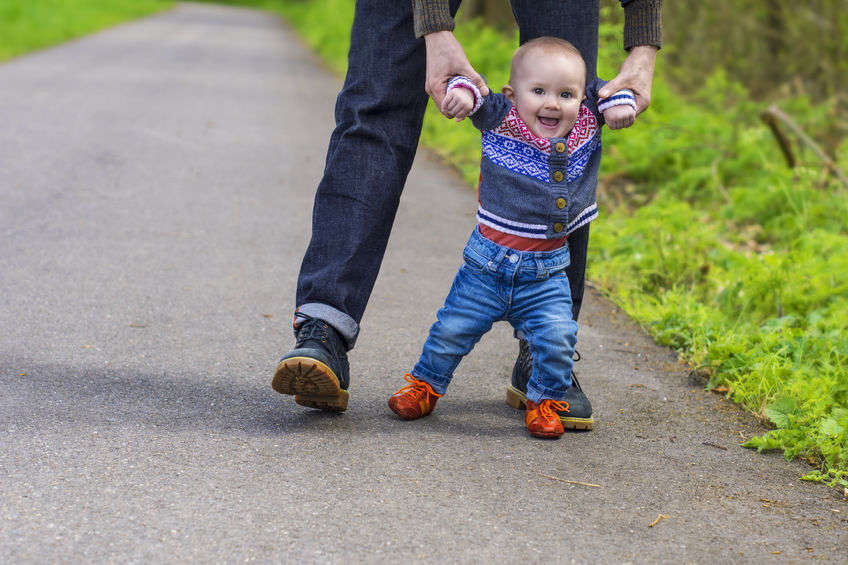 4. Not Having One Makes Your Child Stand Out

This could be a good thing or a bad thing. While it's not all that likely, your kid might get picked on in school for not having a middle name.

Or worse...the kids could pick a middle name for them.

5. It Gives You "Parent Power"

Growing up, my mom had several warning levels to indicate how much trouble I was in, kind of like the Richter Scale of punishment.

A middle name gives you a whole other world of parent power. The seriousness of your threats reach a new level when you add the middle name to the mix. Trust me.

So, if you're ready to choose a middle name, let's make it a good one! Check out our Baby Name Finder for a whole list of great baby names (first or last), sorted by origin, gender and trait!