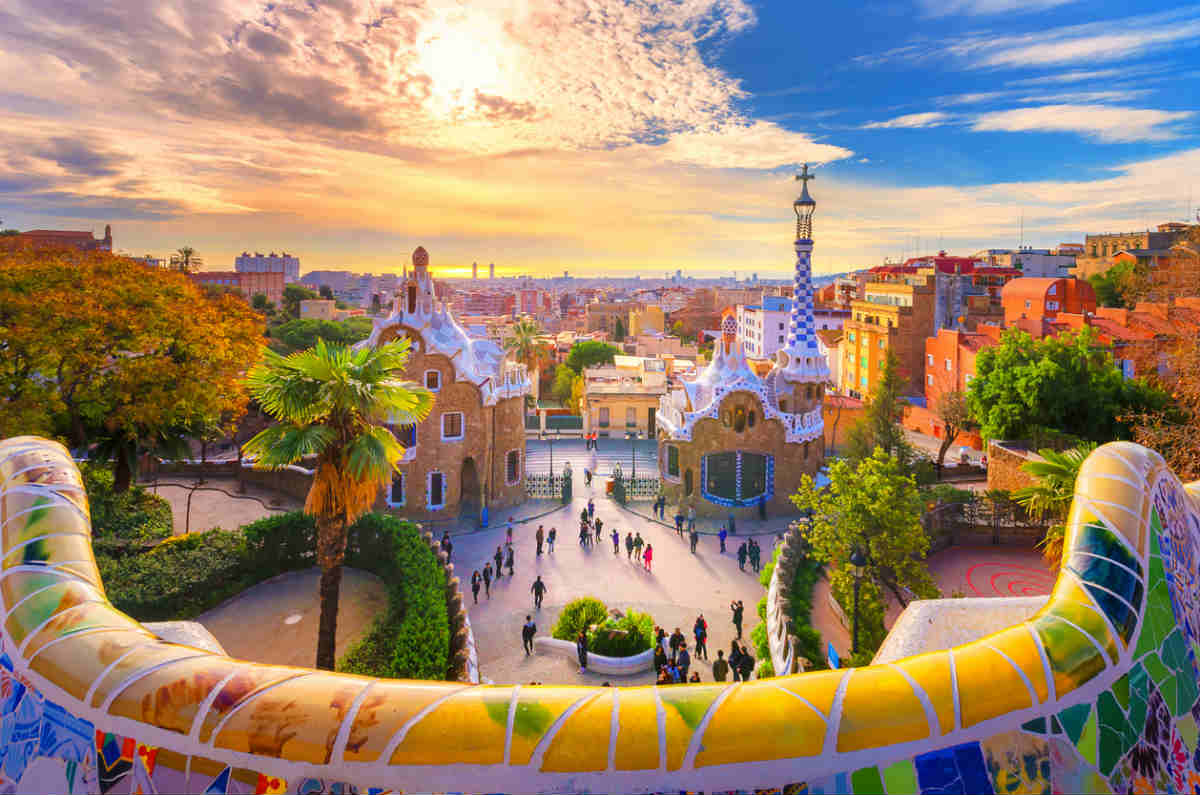 Since Spanish is one of the most commonly spoken languages in the world, Spanish first names not only come from Spain, but also many other Spanish-speaking regions in Latin America. In traditional Spanish naming customs, it is most common to have one or two given names, followed by two surnames.

Traditional Spanish first names are heavily influenced by the names of saints and the Christian religion. For example, Maria is one of the most popular names for girls as it is a name that honors the Virgin Mary. Names are also commonly influenced by history and literature. If someone has two given names, the first name is generally reflective of gender, while the second name does not have to be. For example, a boy may be named something like Jose Maria.

It may also be helpful to check out the Ultimate Guide to Mexican Names.