75 Cajun Baby Names for Your Little One 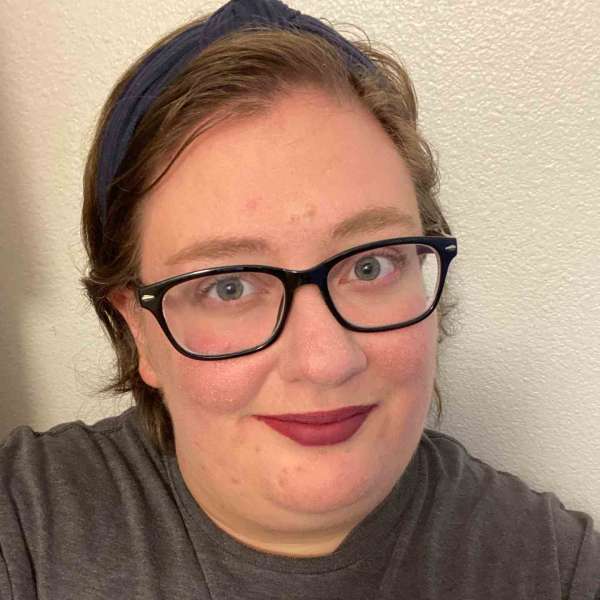 Stefanie Miller
If you have French or Canadian ancestors, you might find that you have ties to Louisiana and that a Cajun name may be a good choice for your new bundle of joy.

You are probably wondering what qualifies as a Cajun name and why you would want to choose one for your sweet baby. If you have French or Canadian ancestors, you might find that you have ties to Louisiana.

More: The Most Popular Canadian Names

The Acadians were Cajun people who migrated from Canada, and some settlers even migrated from France. Some of the baby names on this list have Acadian roots.

However, the Cajun culture doesn't stop there. If you are a fan or native of New Orleans, you can choose one of these names as a connection to where you come from. This way you have another reason to talk to your child about growing up on the Louisiana Bayou or the French Quarter. 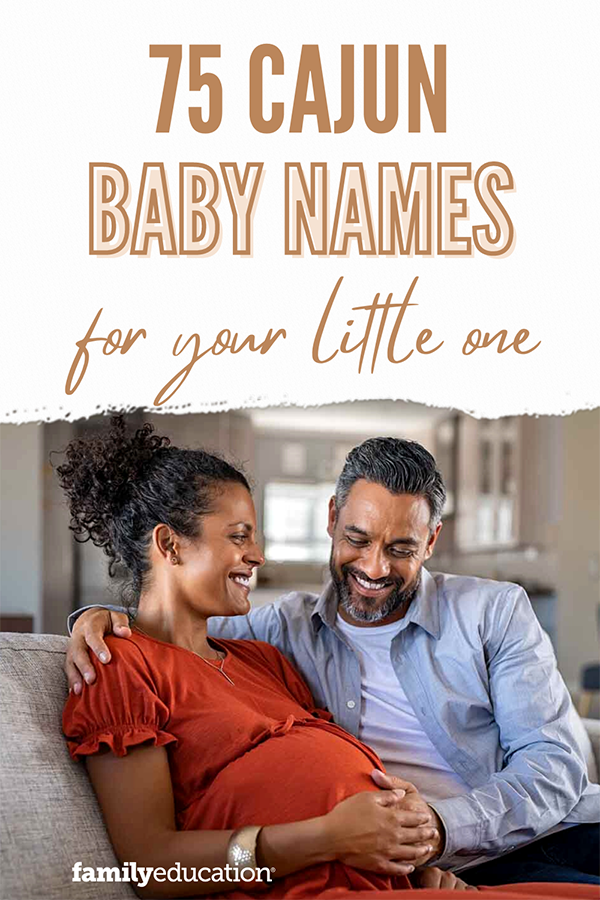