Meaning and Origin of: Lukas 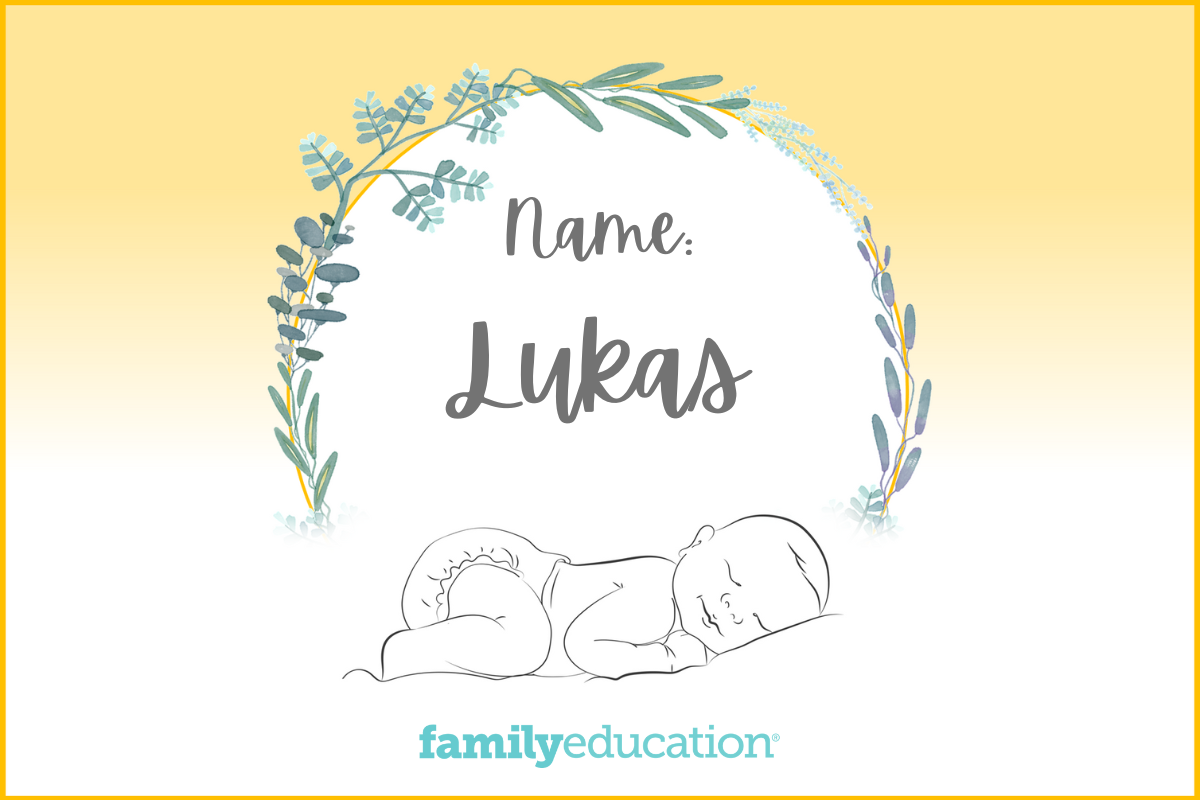 What does Lukas mean and stand for?

The name Lukas is the German version of Lucas, meaning "man from Lucanus. It is also of English and Latin origin, meaning "bringer of light."

What Does the Name Lukas Mean?

The name Lukas is the German variation of the once popular Lucas. While popular in Germany and Sweden, Lukas has been gaining some momentum in the Uniter States recently.

How Popular is the Name Lukas?

Lukas is the number 227 most popular boys name in the US, according to 2021 Social Security Administration data. It has been fairly stagnant for the last few years after previously bouncing between 300 and 220.

While mostly popular in Germany and Sweden, Lukas has become a quite popular spelling variation of the names Lucas.

Popularity of the Name Lukas in the United States

According to Google search data analysis, in the last five years Lukas was at its peak popularity in April 2019.

Lukas was searched for most often in the following states:

As mentioned above, Lukas is popular abroad, with namesakes like actor Lukas Haas, Danish singer Lukas Forchhammer, and German footballer Lukas Podolski. However, many American celebrities seem to enjoy the name for their sons, most notably chosen by Willie Nelson and Kenny Loggins.