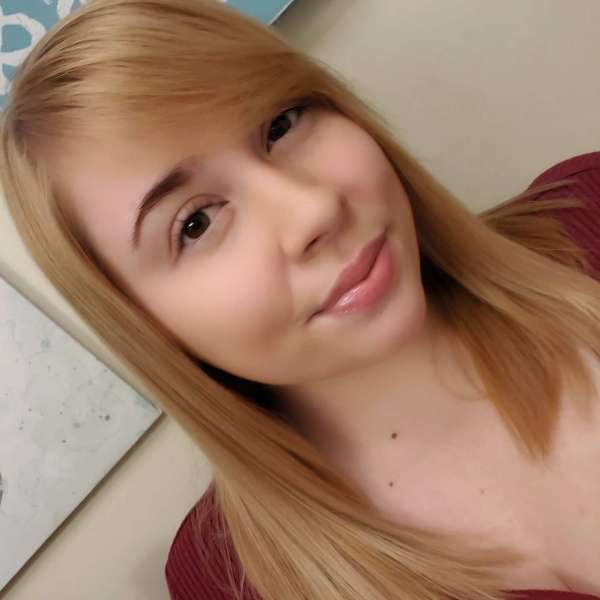 Samantha Celentano
Whether you’re looking to avoid names that are related to death and darkness or seeking them out specifically, we’ve gathered up a list of 50 names that mean death.

While knowingly giving your precious bundle of joy a name that means death may seem dark to many, some parents might find a perfectly unique choice among them.

In Western culture, death is a topic usually discussed grimly or avoided altogether. In other cultures, though, death is treated as a celebration of life and often a way to connect to the spiritual world. Life and death go hand in hand and there’s a history full of gods and rulers related to the darkness. And don’t worry -- you won’t curse your little one into being an evil child by choosing a dark, death-related name! There are some really great choices here that have equally great meanings. Whichever way you feel towards the topic, a death-related name would certainly stand out from the rest.

Choosing a baby name for a child is one of the first and most important choices a parent has to make. Whether you’re looking to avoid names that are related to death and darkness or seeking them out specifically, we’ve gathered up a list of unique names for you to look through! 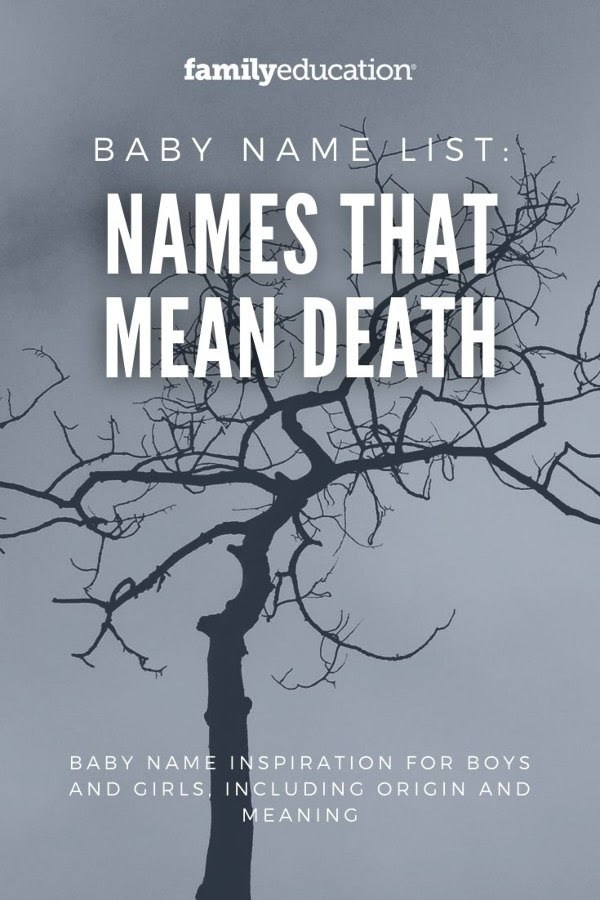