Stefanie Miller
The most common Danish surnames today. Find your Danish last name and learn about its meaning and origins.
Table of contents 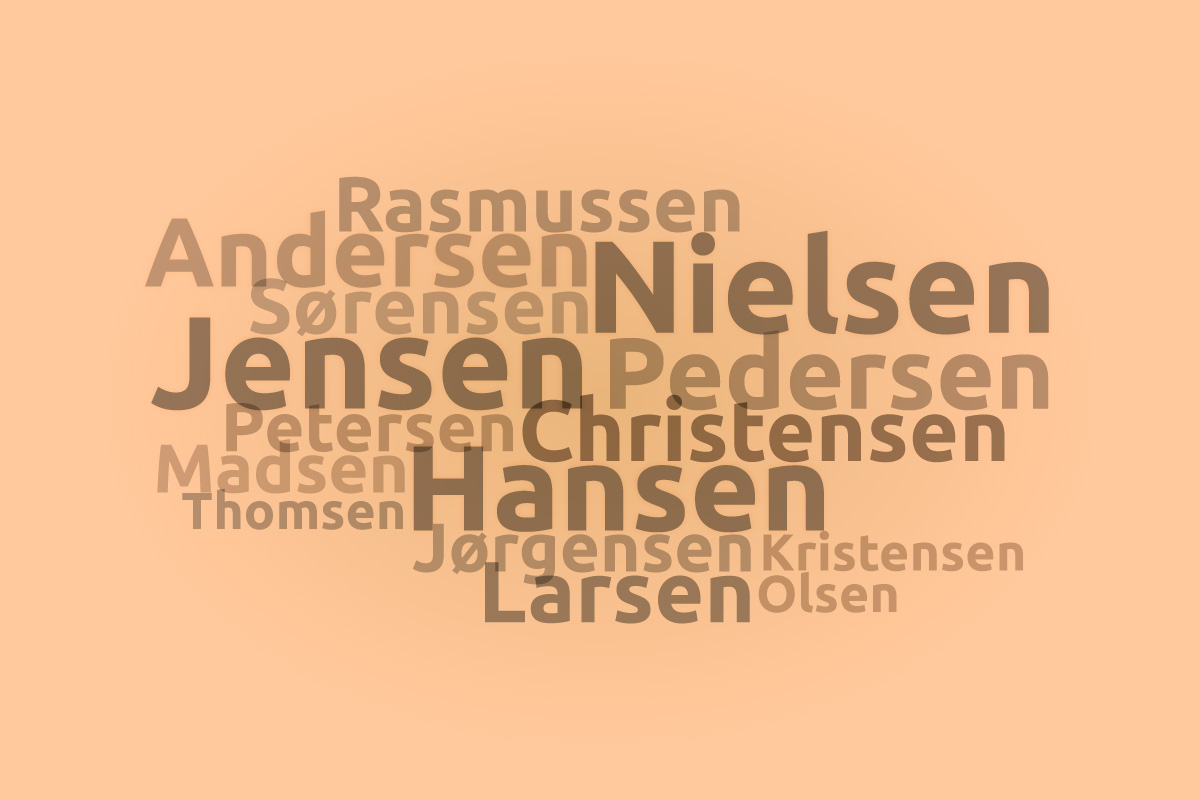 Much like the rest of Europe, surnames in Denmark were created using the patronymic tradition, which is why most end in -sen. In the 1820s, this tradition was outlawed, but it took another 50 years for Denmark to change it. Below is a list of 30 common Danish last names along with their meanings. You can also read a little bit about where a lot of these names came from. If you find your name on this list, you can get some more insight into the Danish side of your heritage.

When you take a look at Danish surnames, there is one thing you will notice about a majority of them - they have similar endings. It is common to see a Danish last name end in "sen." What does this mean? Well, until the 1820s, the Danish used the patronymic tradition. This means that they took the child's father's given name and added the "sen" for their surname. It directly translates to mean "son of." Occasionally you will see "detter" instead, which means "daughter of." So, if the father's given name is "Hans," the child's patronymic surname would be "Hansen." After the 1820s, this method was outlawed and instead hereditary surnames were used instead.
Starting in the 19th century, you could see something called a "double-barrelled" name. This is when the traditional patronymic surname was used at the end of a name but turned into a compound name with a middle name. Many of the people in Denmark would use their mother's given name and hyphenate it with the patronymic name. 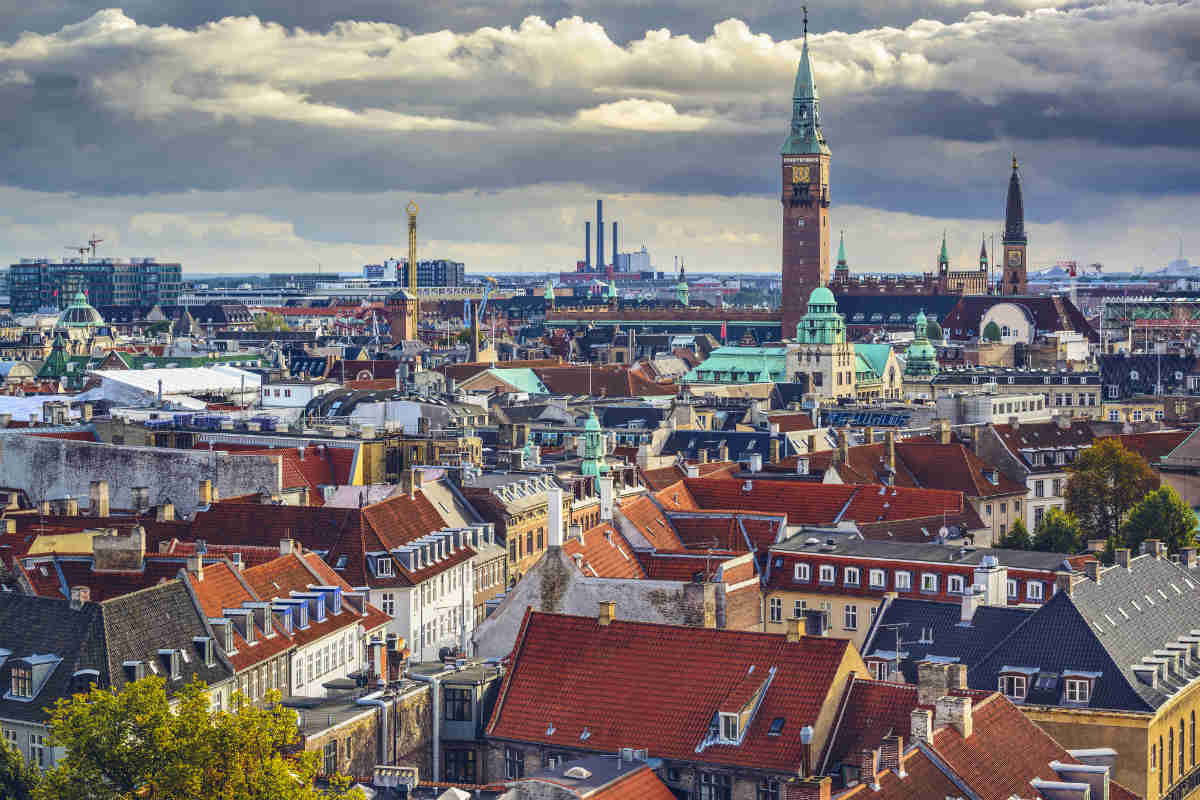