Stefanie Miller
Most popular Cornish surnames on Family Education. Find your Cornish name from A to Z, and learn the meaning and origin of Japanese family names.
Table of contents 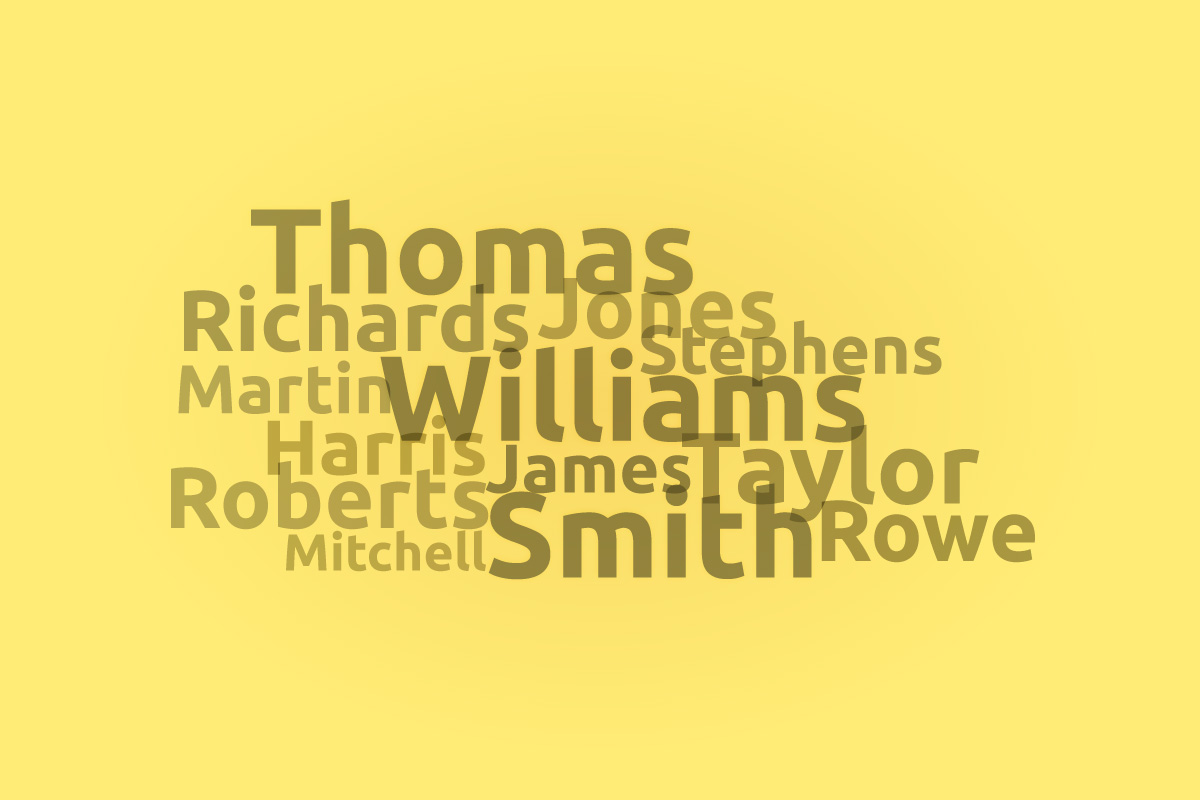 If you have English, Cornish, or Welsh roots, then you may be curious about what your last name means and where it came from. Surnames are an important part of our ancestry since they can tell about where our people came from as well as a little bit about their history. Below there a few categories of Cornish surnames so you can learn about their meanings and origins, as well as some history and naming practices as well.

You can find names of Cornish origin in several regional besides Cornwell. This includes Wales and Brittany, where Welsh and Breton are also spoken. Many common Cornishmen didn’t have a surname until late into the Middle Ages. This is because it was reserved for people of nobility.

How did Cornish surnames come to be? Many names follow patronymics, which is using the child’s father’s first name and adding a suffix to turn it into a surname. Common suffixes added were “o,” “s,” and “y.”
Some Cornish names were derived from place names. In this case, they would use a particular prefix to help describe where they are from. Examples are “tre” for a settlement, “ros” for a moor, “pol” for a pond or lake, “lan” for a religious enclosure or church, “car” for hill, and “pen” for headland.

Other common ways surnames were chosen were based on nicknames, animals, and occupations. 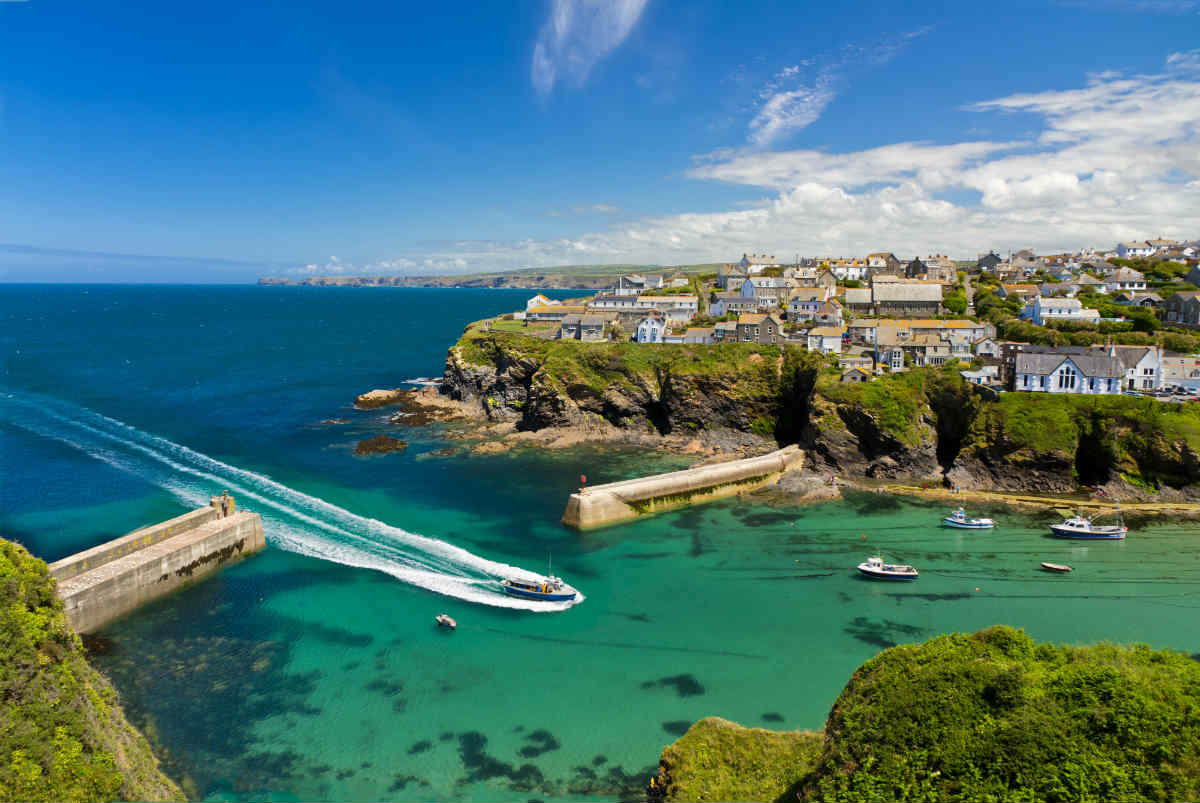