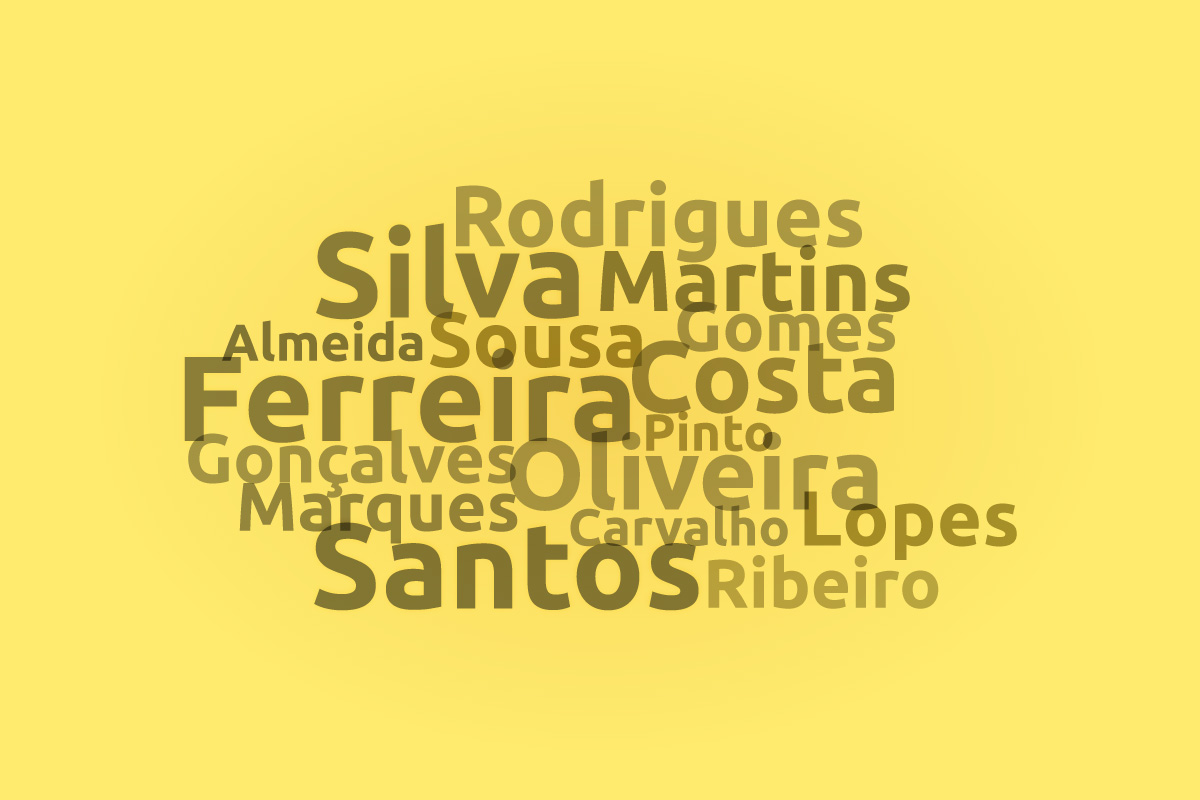 Naming conventions in Portugual are unique and quite different from the standard American three-name system: first, middle, and last name. As a result, it is not unheard of in Portugal to have four, five, or possibly even six names!

By law, a Portuguese person can only have a maximum of six names, two first names and four last names. This is because last names are taken from both sides of the family, and it is common for women to retain their maiden name after marriage.

Even when someone takes their spouse's name, they don’t drop theirs; instead, they simply tack it on to the end. About 4% of married Portuguese men have taken on their wife’s name since it became legal in the 1970s.

In Portugal, baby names are regulated by law, and there is an approved list of names you can use. However, parents are not allowed to give their baby a name from the opposite gender. In addition, some names are banned to prevent a child from receiving an abusive or offensive given name.

Portuguese surnames come from various languages but have a strong Spanish influence. Portuguese last names are also commonly found in the United States, Brazil, and other parts of Europe and South America.

Like many cultures, surnames were influenced by occupations, a person’s father’s first name, and geographical places or structures.

10 of the Most Common Portuguese Surnames