Stefanie Miller
Find your Finnish last name and learn about its meaning and origins.
Table of contents 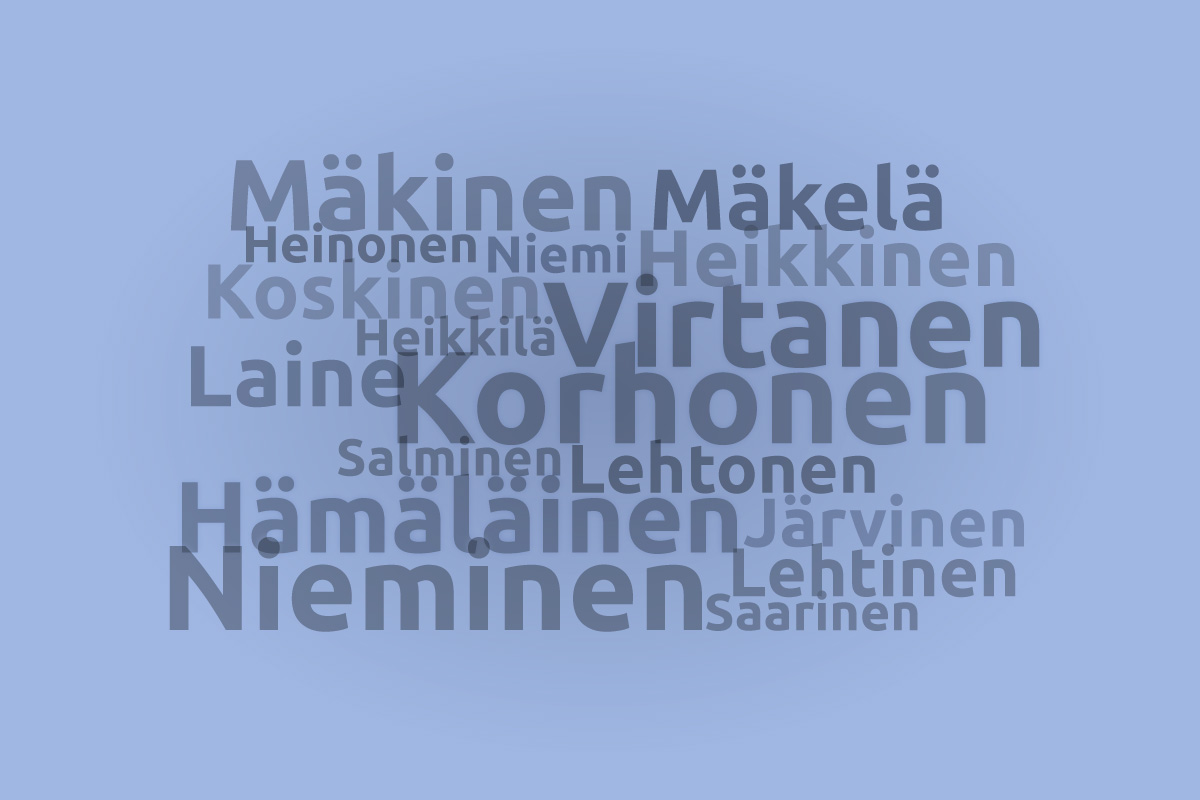 If your ancestry includes Finnish, Swedish, or even Scandinavian origins, chances are you may recognize your name on this list. Below are 30 well-known Finnish last names including some of the most popular like “Lehtinen” or “Virtanen.” You will also find some more information and history of Finnish surnames to give you an idea of how they came to be.

The Origin of Finnish Last Names

When you are researching Finland and its naming history, you will find a wealth of interesting information. First off, Finland wasn’t always an independent country. It had been conquered or a part of several other countries before becoming its own. So it has influences from Russia and Sweden as well as its neighbors like Norway and Denmark.

The way that the Finnish people ended up with their most popular surnames, is by adapting. The first thing you’ll notice is two common suffixes that are often used in Finnish surnames. These are “nen” and “la.” You would typically see the “nen” used as a suffix for a topographic name, such as “Koskinen” which describes someone who lives near a waterfall. A for “la,” it was traditionally used with occupational names and sometimes habitational.

Your surname was usually the same as your father’s. On rare occasions, you would see a child with their mother’s last name or a hyphenated version of the two. The child’s given name was chosen by the parents and there are no real restrictions in place when making your decision. The Finns have adopted the German model for naming and can sometimes have up to four given names. 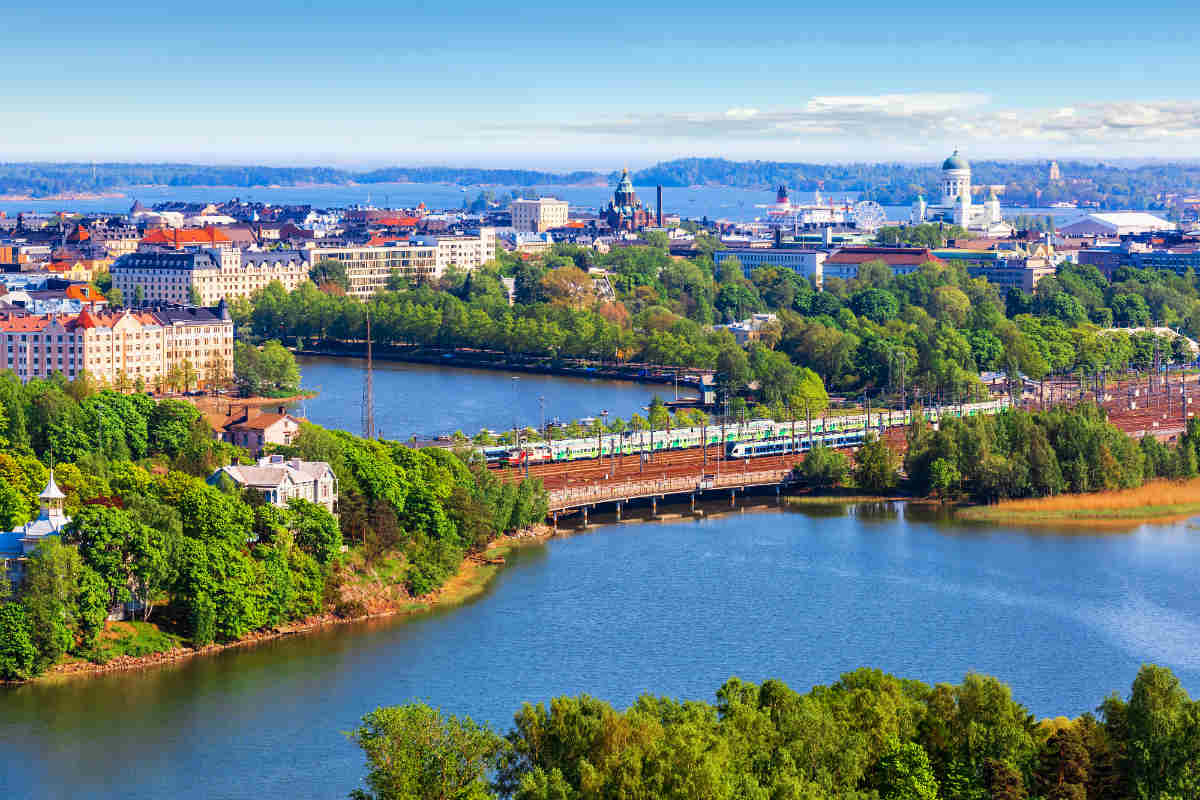