Stefanie Miller
Discover the meaning behind your Hungarian last names and search our list of the most common Hungarian surnames.
Table of contents 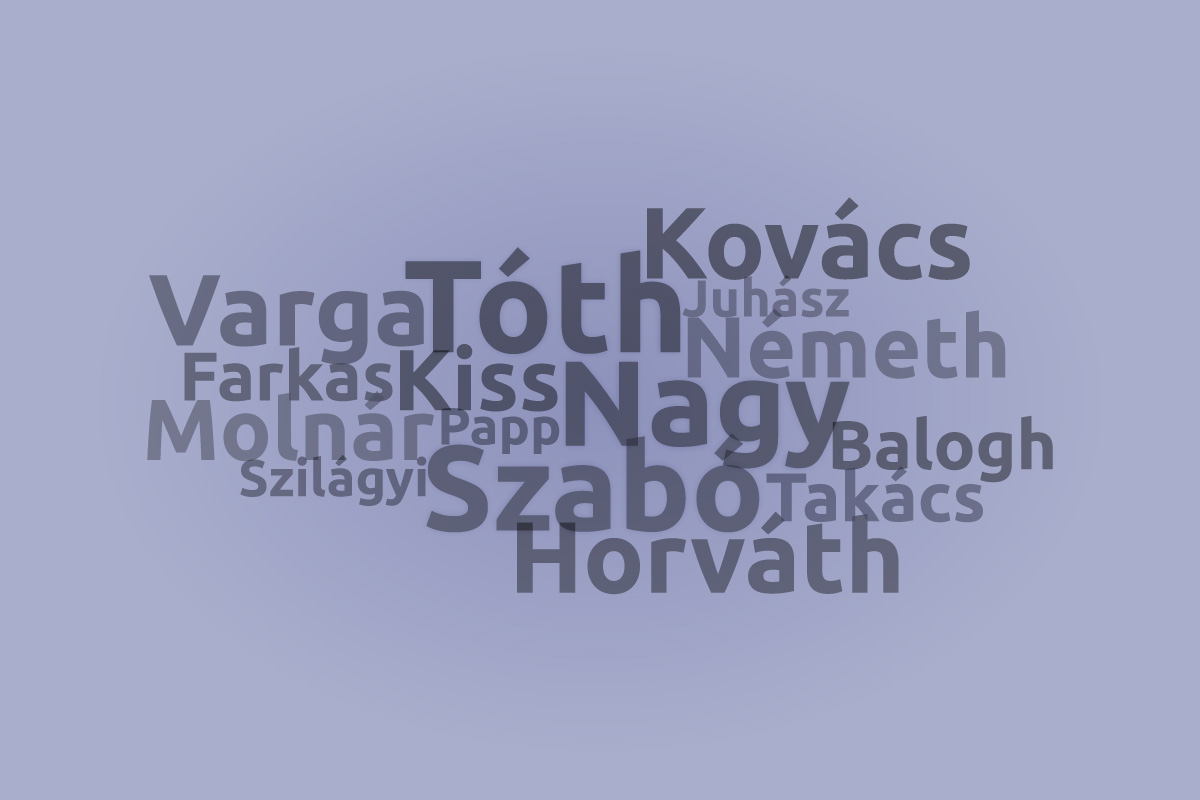 If you have Hungarian roots and also a Hungarian last name, chances are you will find it below. We put together a list of 30 popular Hungarian surnames that are used by many people who reside or were born in Hungary, as well as people who left their country (like Poland, Romania, etc.) and adopted a Hungarian name. Take a look and see if you can find yours!

Hungarian names are unique in the sense that given names follow the family name. In Europe, it is usually the family name that follows the given name. When looking at the history of Hungarian surnames, there were typically two ways a surname was chosen. The first was occupation. You will see in this list that there are several occupational names such as “Halasz” for “fisherman. These surnames are directly derived from the Hungarian words.

The second common theme is surnaming for people who are not Hungarian. There are several examples of this below as well. For someone whose ethnicity was Greek, you would often see “Gorog” as their last name. It was strongly encouraged that these immigrants adopt Hungarian last names. Some people even translated their surname into Hungarian and used that as their new name.

There are also Hungarian surnames that are derived from given names and even ones that describe a particular people, like “Fekete” for someone with dark hair. Something else to note was that the Hungarian people go by their family name first and given name second. Many cultures and countries use this method as well.

The Most Common Hungarian Surnames